PD: One man dead after shooting at 27th Avenue and McDowell Road 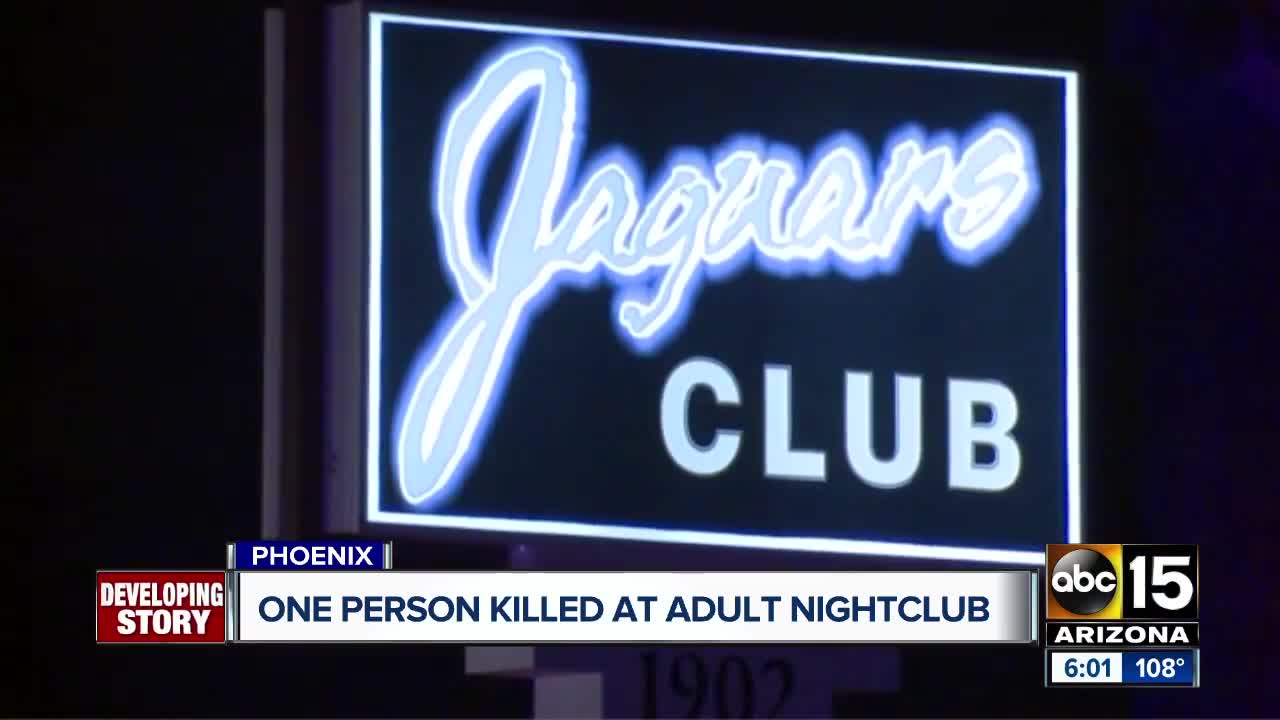 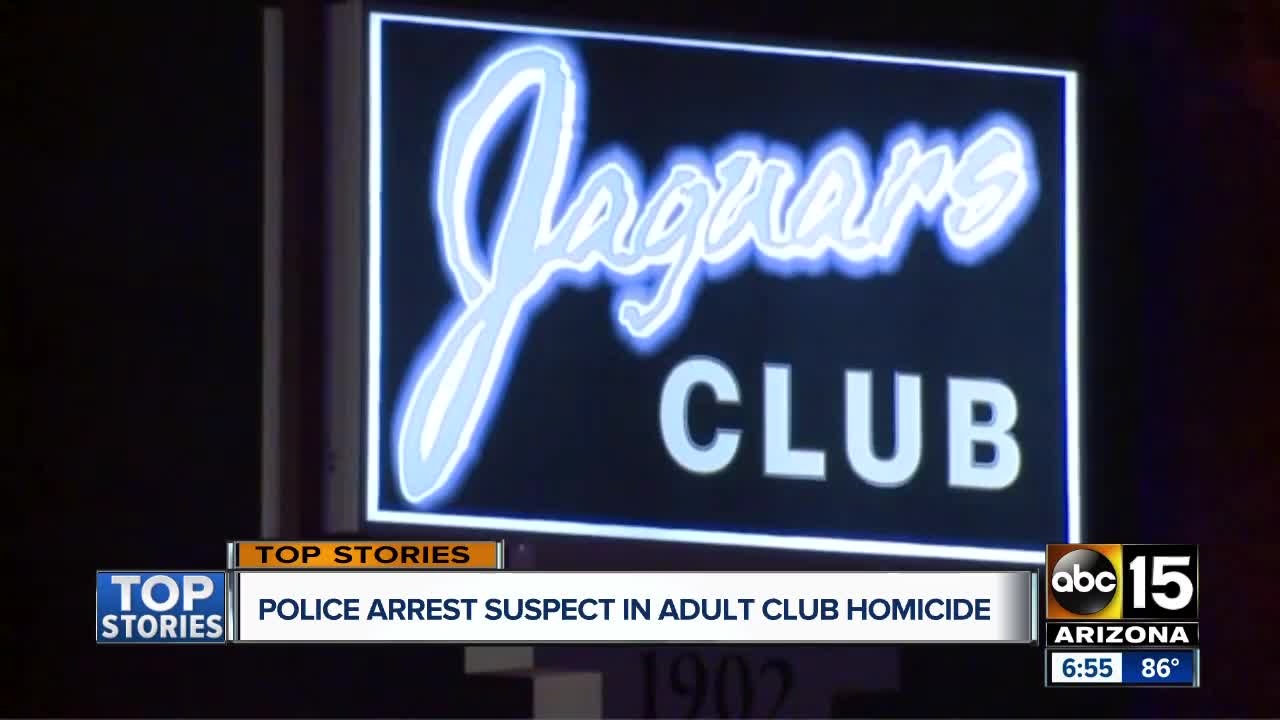 PHOENIX — Phoenix police are investigating a homicide at 27th Avenue and McDowell Road after a shooting occurred in the area around 3:00 a.m. Saturday.

The shooting occurred in the parking of Jaguar's Adult Club after 23-year-old Kirk Anthony Kariker was allegedly escorted out of the club due to an altercation that took place inside.

The suspect, who police have only identified as a 22-year-old man, also retrieved a handgun and began firing, striking Kariker.

Phoenix police say Kariker was transported to the hospital following the shooting. He was later pronounced dead.

The shooter remained at the scene and cooperated with investigators, according to police.

At this time, there are no criminal charges pending. Police say the investigation "remains pending for further review."