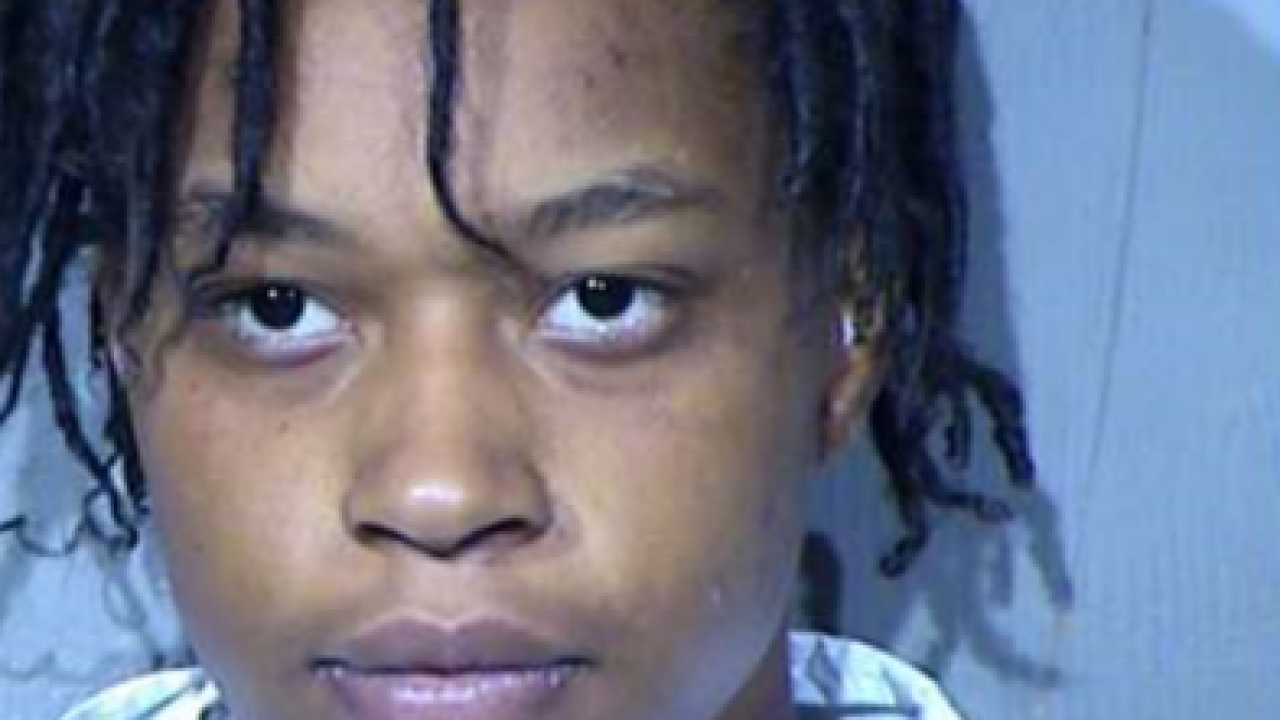 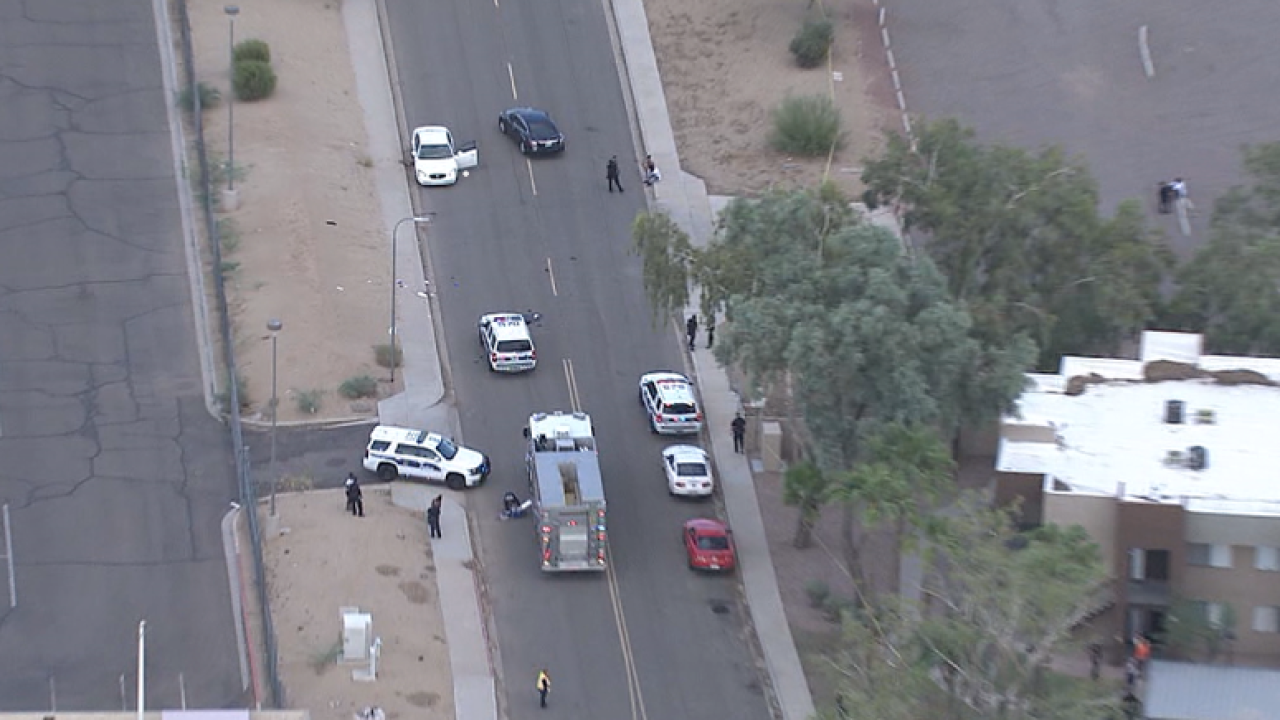 According to Phoenix police, officers responded to an apartment complex near 83rd Avenue and McDowell Road around 4:30 p.m. for the stabbing call.

Police say multiple people were physically fighting at the scene, and when they arrived, they found three people with stab wounds.

All three victims were taken to the hospital for treatment. One of the victims, 20-year-old Willie Rias, was pronounced dead at the hospital.

The other two victims, 18-year-old and 19-year-old men, have non-life-threatening injuries.

During the investigation, police learned that the victims began to overpower a 25-year-old man involved in the fight, when the suspect, 22-year-old Ladonna Hamilton, stabbed them and fled the scene with the man.

Both were found at a nearby apartment where they were detained.

Hamilton was booked into jail and charged with second-degree murder and aggravated assault.