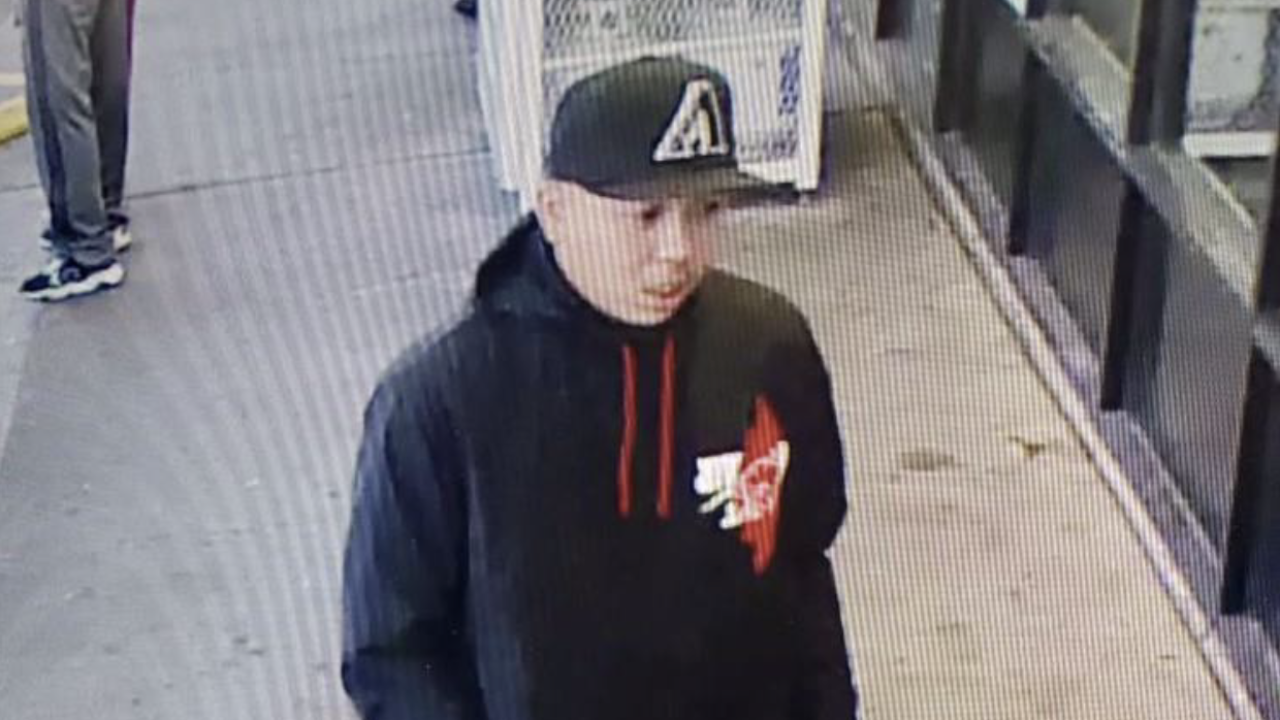 PHOENIX — Phoenix police are investigating a deadly shooting near 35th Avenue and Dunlap in Phoenix.

Around 8 a.m. Saturday, officers were called to the area for reports of a shooting. When they arrived on scene a 30-year-old man was found dead with an apparent gunshot wound.

Police say they are search for a person of interest in the shooting, pictured above. His name has not been released.

The victim's identity has not been released by police at this time.

Anyone with information regarding this shooting is asked to call Phoenix police at 602-262-6151 or to remain anonymous, call Silent Witness at 480-WITNESS or 480-TESTIGO for Spanish.