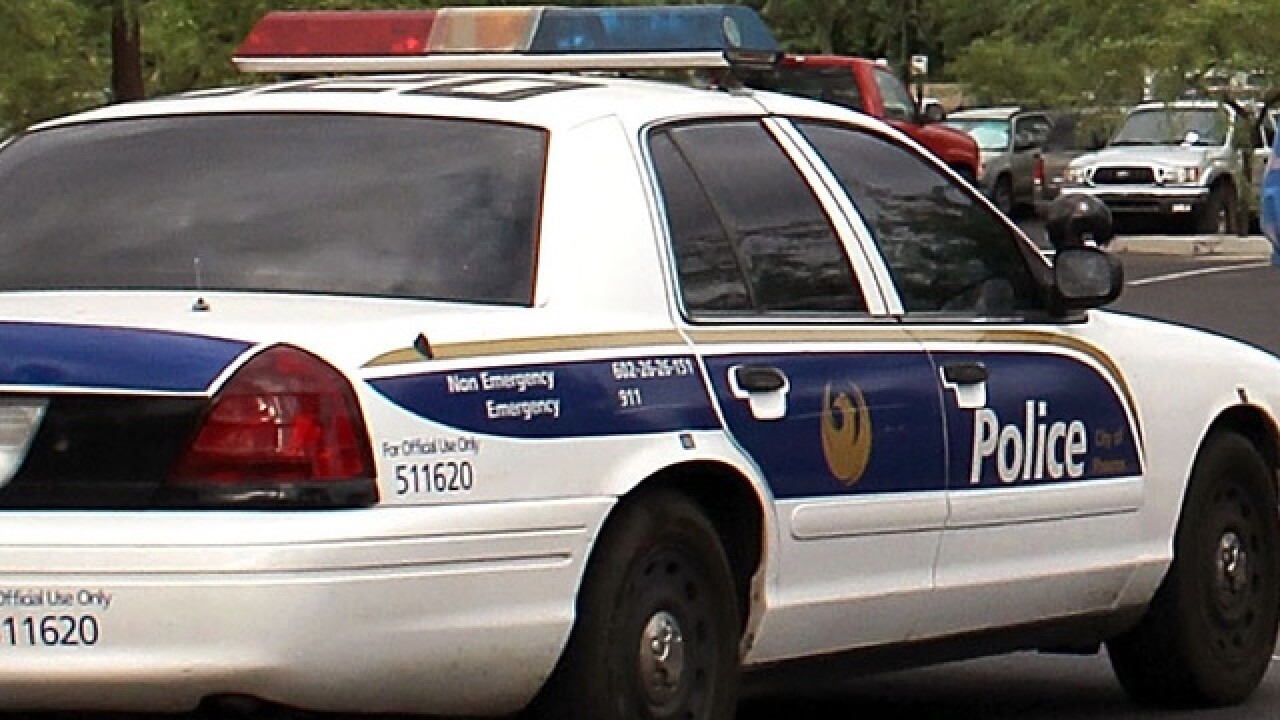 A man is in critical condition after being shot in west Phoenix Sunday morning.

Police were called to the area of 19th Avenue and Osborn Road after receiving reports of a shooting.

According to a police spokesperson, the victim does not know the person who shot him.

Stay with ABC15 News, ABC15 Mobile and abc15.com for the latest updates.