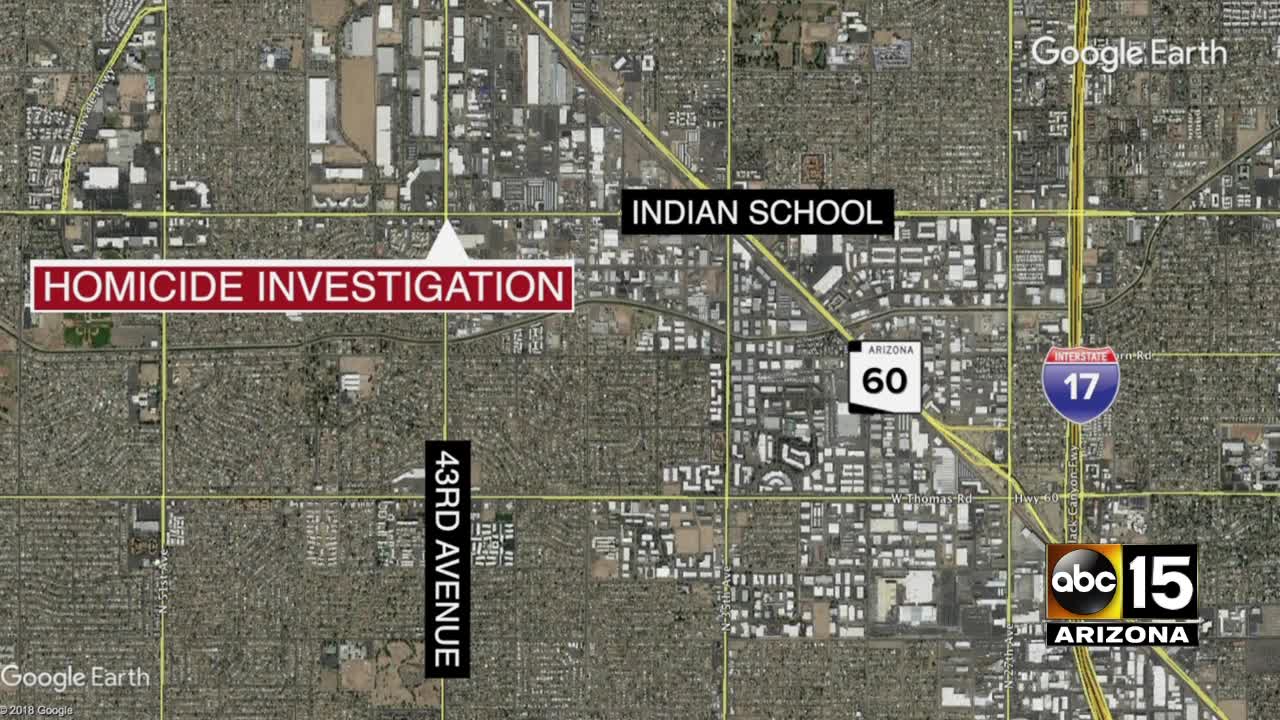 Among those arrested are three minors. The two adults have been charged with first-degree murder. 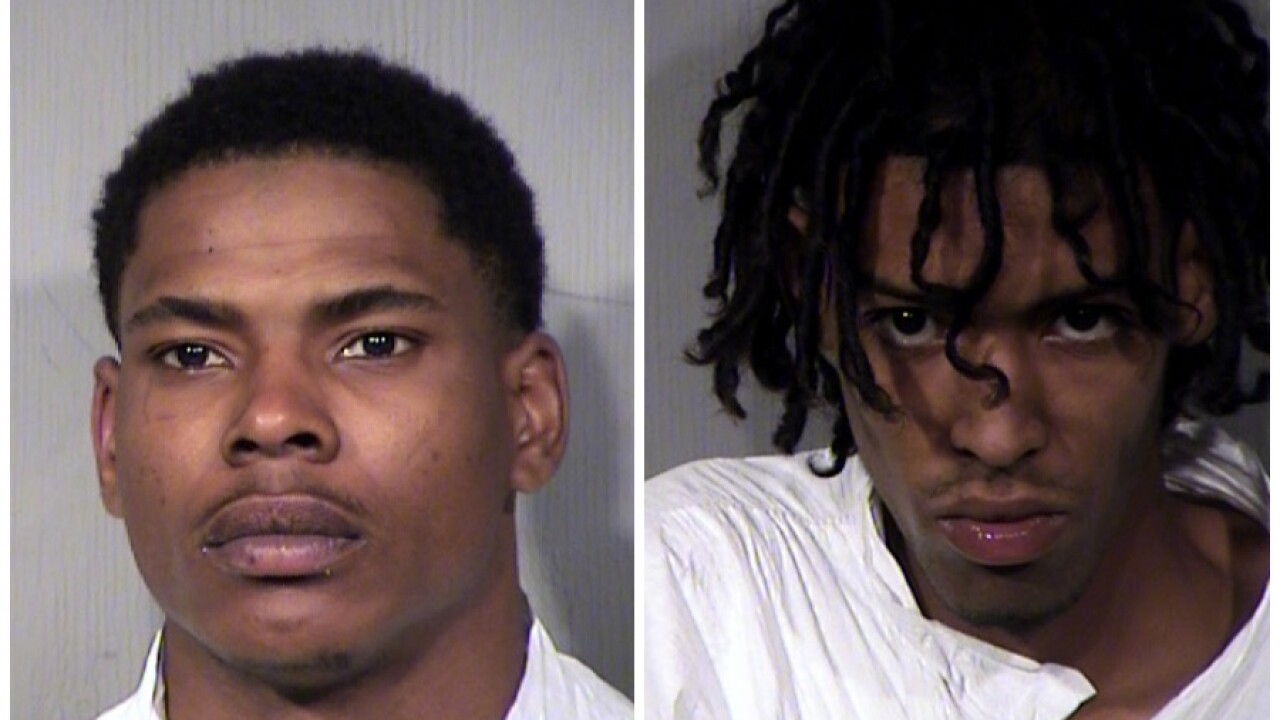 Officers responded just before midnight Friday night to an apartment complex near 43rd Avenue and Indian School Road for a report of a shooting. Around the same time, police were also notified of two people showing up at a nearby hospital emergency room with gunshot wounds.

Goll was hit and died at the scene, according to a police department spokesperson. Momon and the teenage accomplice were also shot and were driven to the hospital by Babiker and the other teen suspects.

Momon, who was shot in the ankle, was treated and released. The teen who was shot, a 15-year-old boy, remains in critical condition. Charges are pending against him and the two other juveniles, boys ages 16 and 17.

Babiker and Momon have been arrested and charged with one count of first-degree murder, among other felonies, police said.

Investigators believe drugs were a factor in the homicide.