Police: Austin Smith, arrested for killing wife and two daughters, said God told him to do it 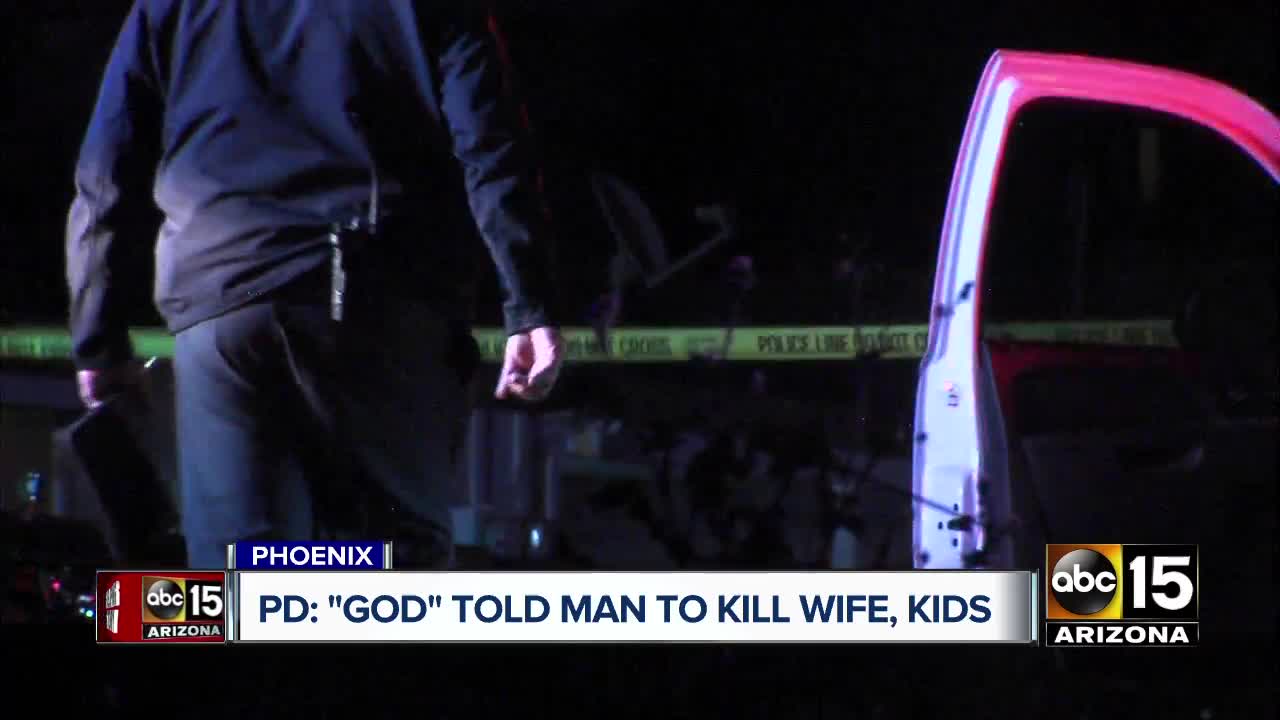 Austin Smith has been arrested and charged with killing his wife, two of his children and a family friend near 67th Avenue and Camelback Road. 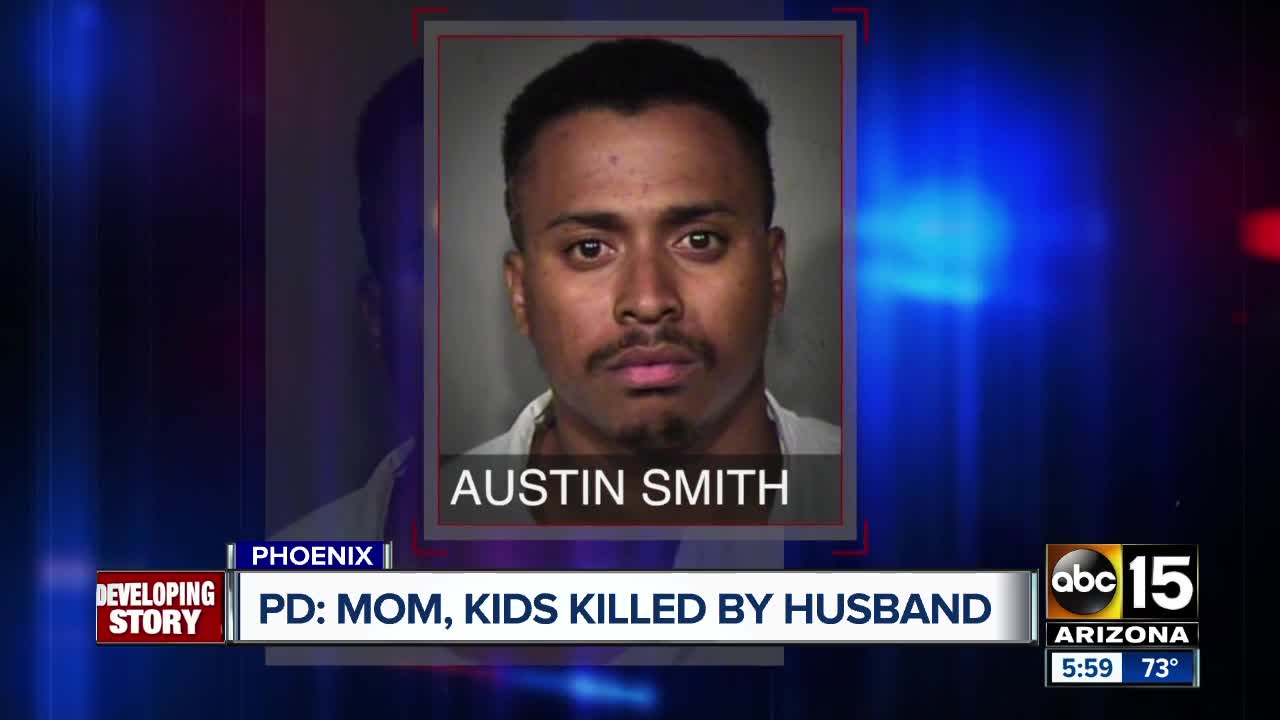 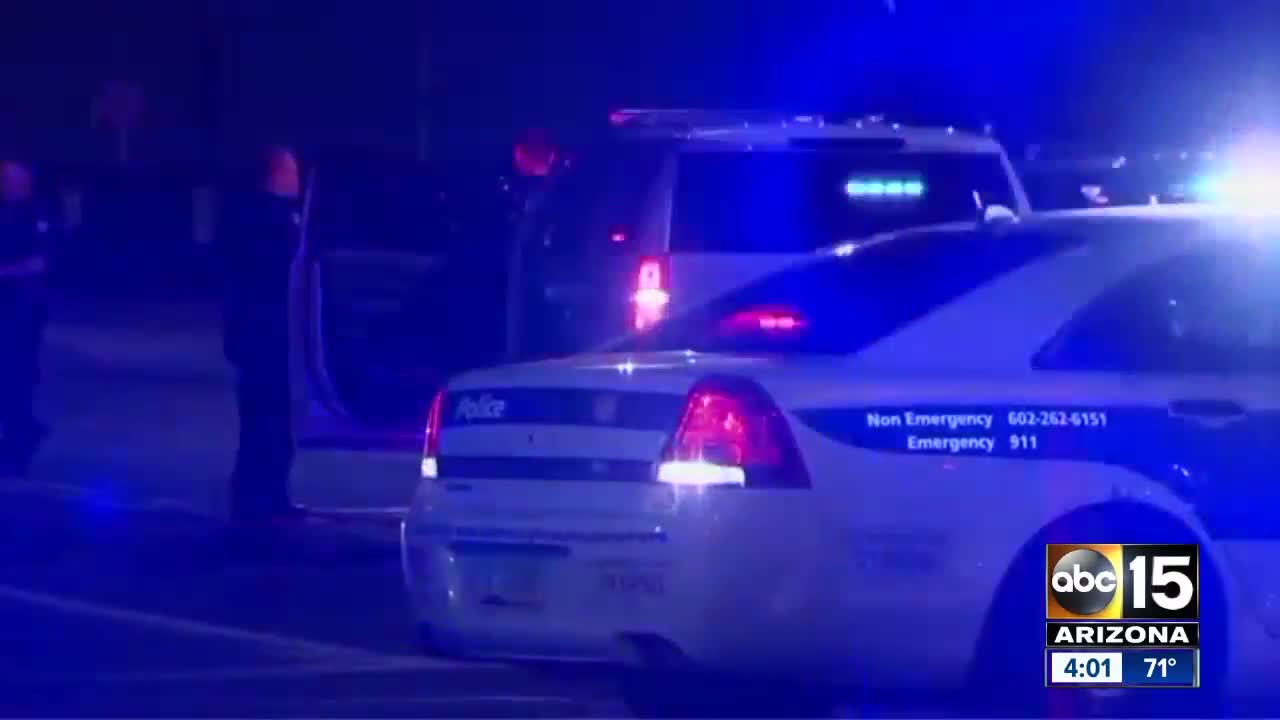 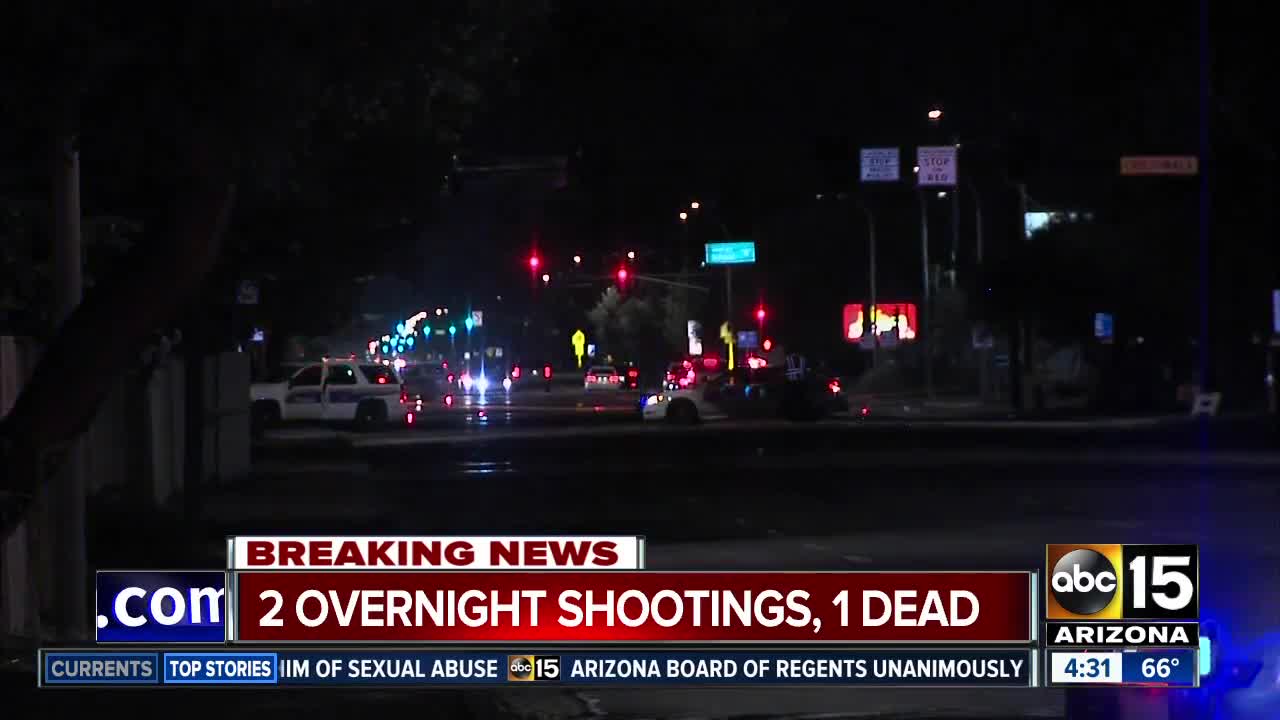 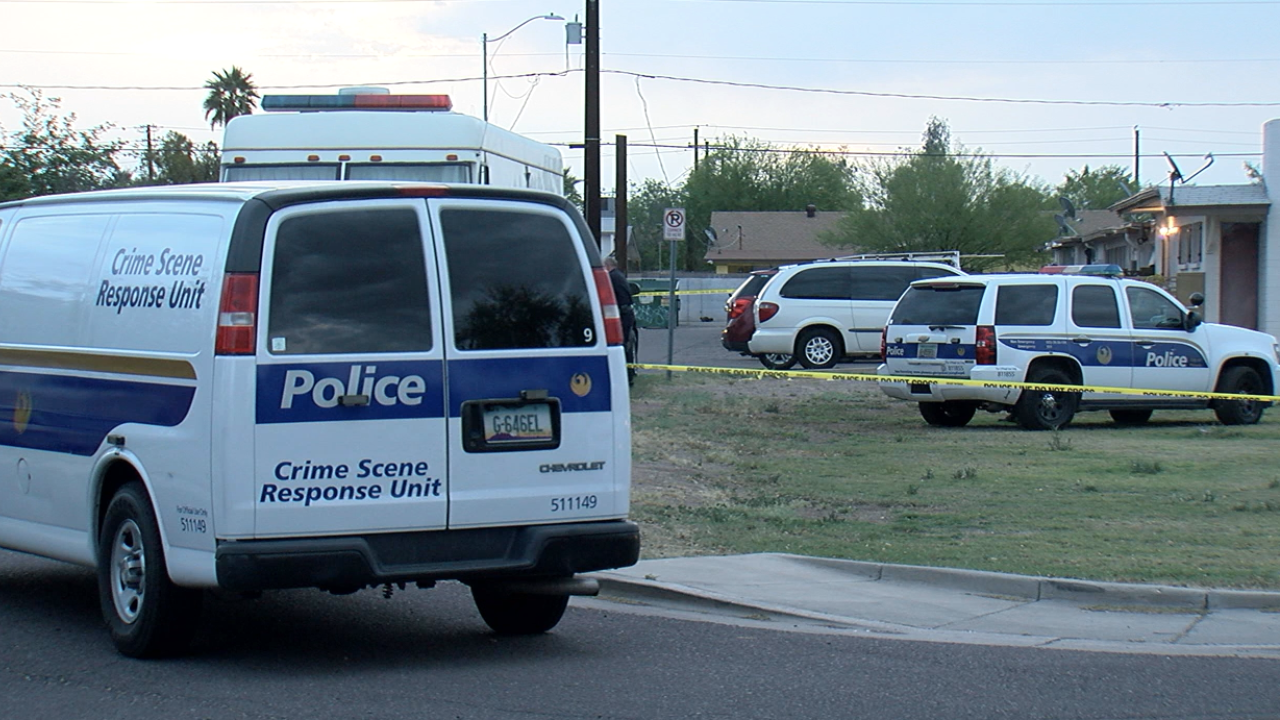 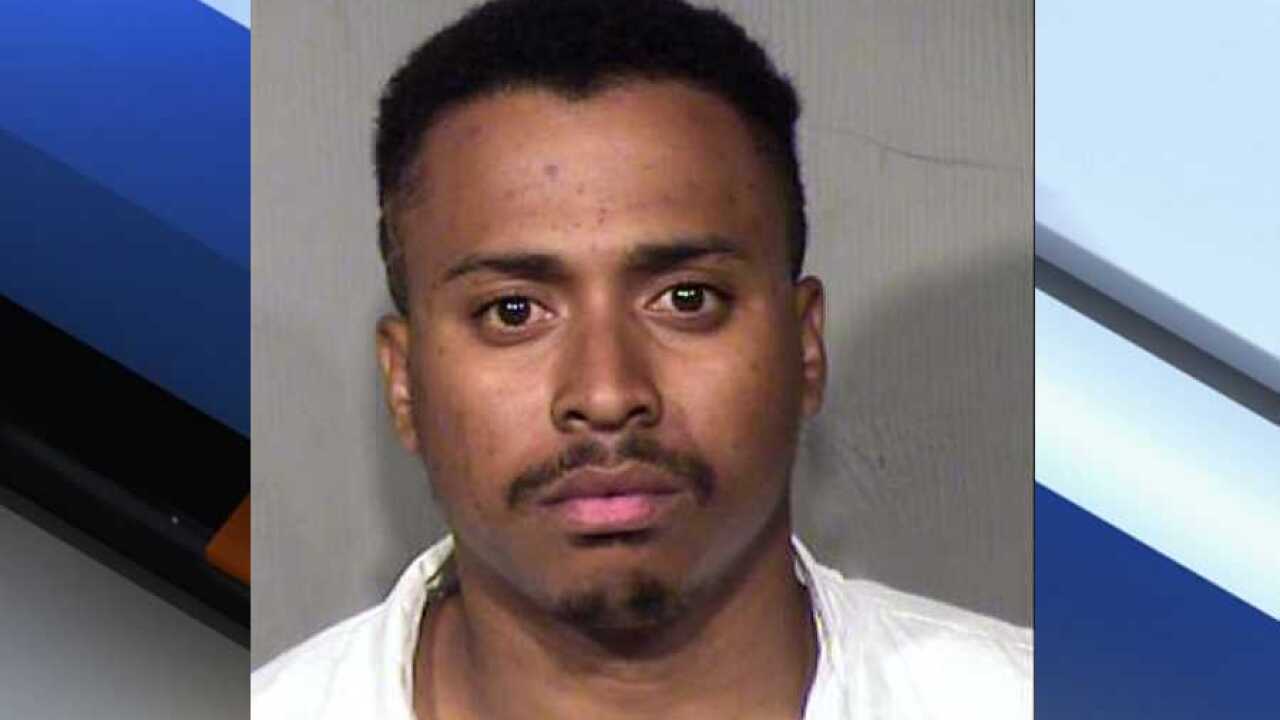 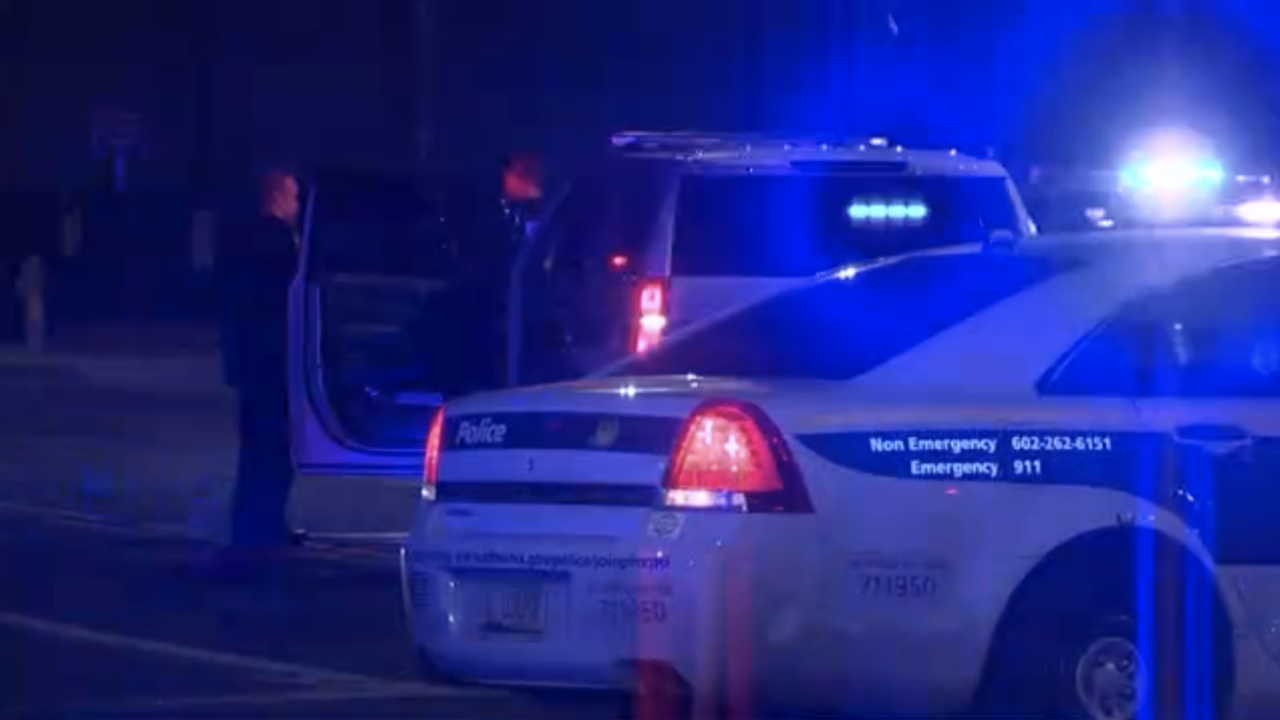 Austin Smith has been arrested and charged with killing his wife, two of his children and a family friend near 67th Avenue and Camelback Road.

Police say Smith believed his wife, Dasia Patterson, was cheating on him with his brother. He returned home from a local bar around 8:15 p.m. and confronted Patterson about the alleged affair, which she denied. According to court paperwork, Smith told police he shot Patterson and his 5-year-old daughter, Nasha Smith, because he felt it was what God had told him to do.

Police say Smith then went to where his brother was staying, an apartment near 67th Avenue and Osborn Road. He first encountered Ron Freeman, a family friend who said he was crazy to think his wife would cheat on him.

In a probable cause statement, police say Smith admitted to then going to his car, grabbing a rifle and starting to shoot at friends of his family trying to help Freeman because God told him to shoot them.

Smith eventually left the scene, but was stopped by police a short distance away and taken into custody without incident.

A map of the different scene locations involved in this case is below.

The level of violence shocked those who lived in the area and knew Smith and his family.

"He was very outgoing; he made sure that everybody knew him, he spoke to everyone here. He got along with everyone, laughing, had conversations, joking but the wife was always inside," Carmen Gallego said, who lives near the suspect's home.

"I just can't imagine the other little girl, they found, under the bed," said another neighbor who didn't want to be identified. "She (wife) just seemed so normal and humble in this way...with her daughter, coming out and playing with her daughter and her bike."

Watch the full press conference from Friday morning in the player below.