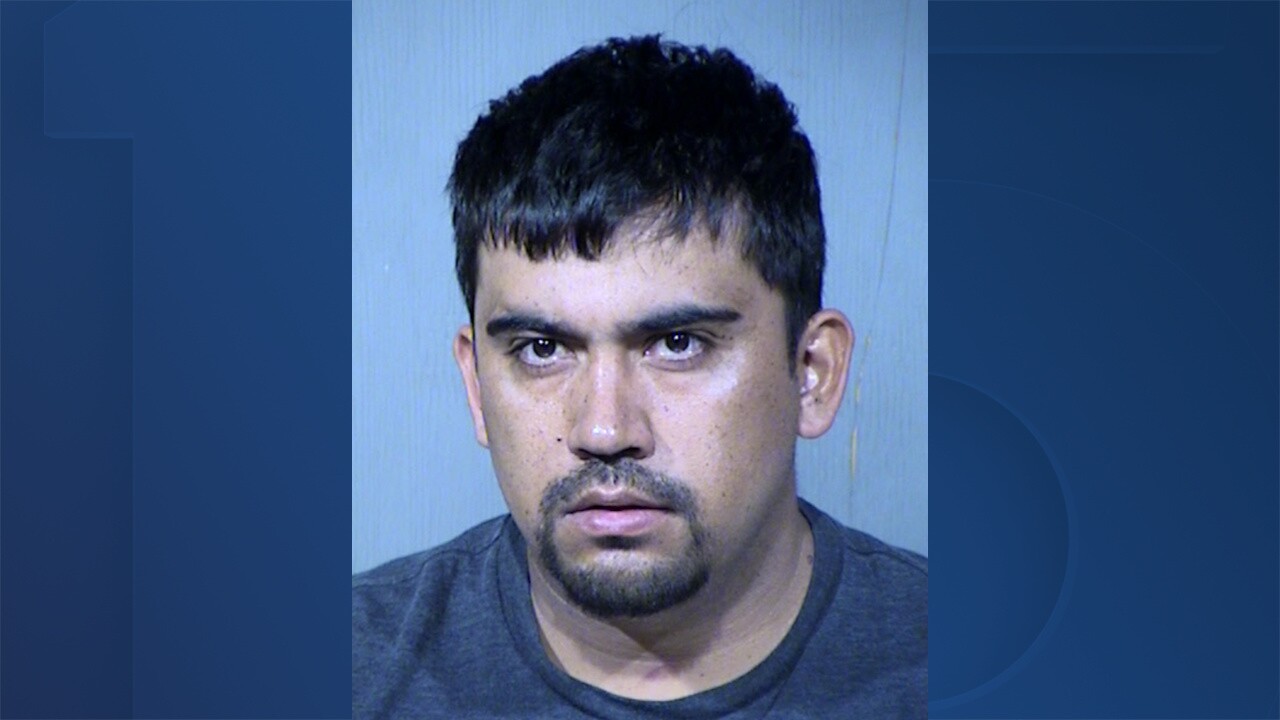 PHOENIX — A suspect was taken into custody after a teenager was shot early Sunday morning in Phoenix.

Phoenix police say officers were called to a shooting around 1:30 a.m. in the area of 63rd Avenue and Thomas Road.

According to police paperwork, four juveniles were parked in separate vehicles outside of a home.

Investigators learned that 29-year-old Jose Alvarez-Ontiveros reportedly exited his home with a shotgun and pointed it in the direction of the victims, telling him to leave “or he will kill them,” paperwork shows.

Alvarez-Ontiveros fired his shotgun into one of the vehicles, a Mustang. He then shot into the other vehicle, a Chevy Traverse, as it sped away.

The driver of the Traverse, a 16-year-old boy, was struck by a projectile near his eye, police documents say.

The teen was taken to Phoenix Children’s hospital where he was treated. Fortunately, he did not suffer serious injuries.

Police reportedly surrounded the home and took Alvarez-Ontiveros into custody.

Detectives developed probable cause and took him into custody. He was booked into jail for unlawful discharge of a firearm and aggravated assault.