Phoenix police: Shooting outside of QuikTrip kills one person 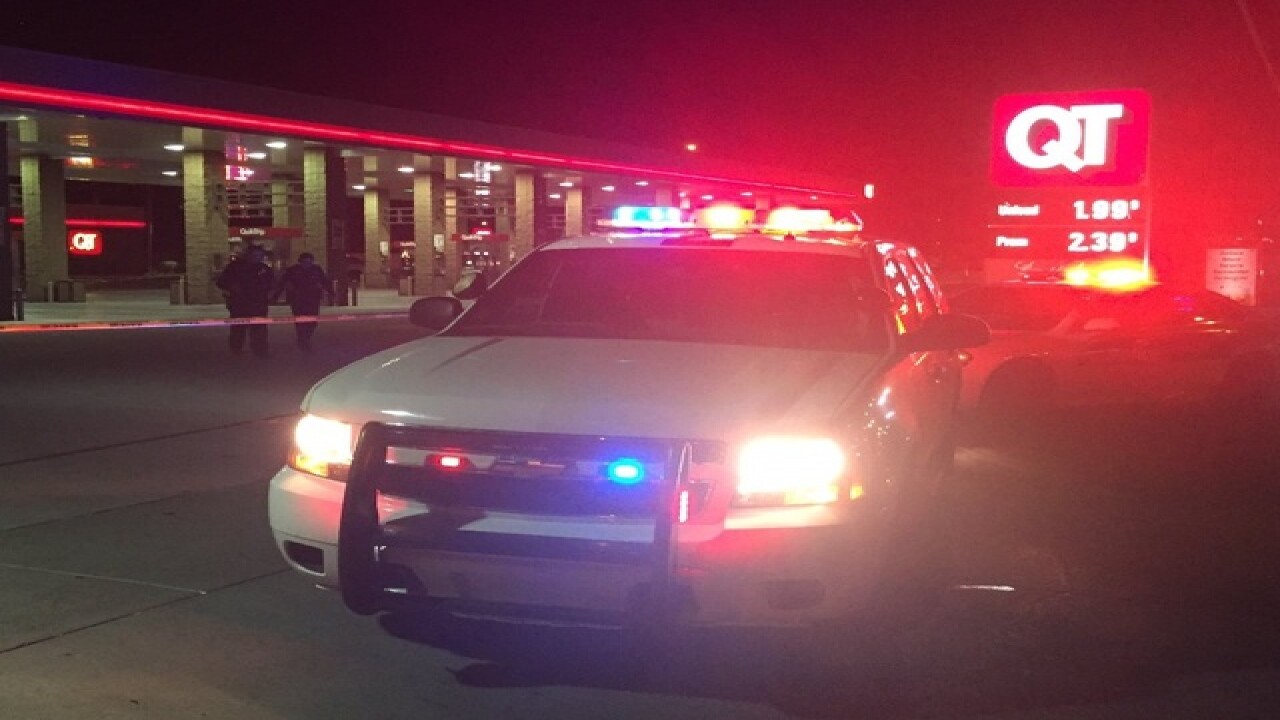 Police are investigating a deadly shooting that happened outside of a QuikTrip store.

According to the Phoenix Police Department, shortly before 9 p.m., there was an altercation in a car outside of the store near 43rd Avenue and Union Hills Drive.

Police say a suspect got into the victim's car, engaged in an altercation and opened fire. The suspect then got into another vehicle before leaving the scene.

The person who was shot, a 31-year-old man, was taken to a hospital where he died.

Investigators say a bag of what could be illicit drugs was located in the victim's car.

Police say the store was filled with customers at the time of the shooting.

Police at the scene told ABC15 they have good leads regarding the incident, however they are still investigating.

Police and SWAT units were led to a nearby apartment complex early Friday morning where a suspect was believed to be hiding. Several units of the apartment complex were evacuated as a precaution, but no arrests were made.