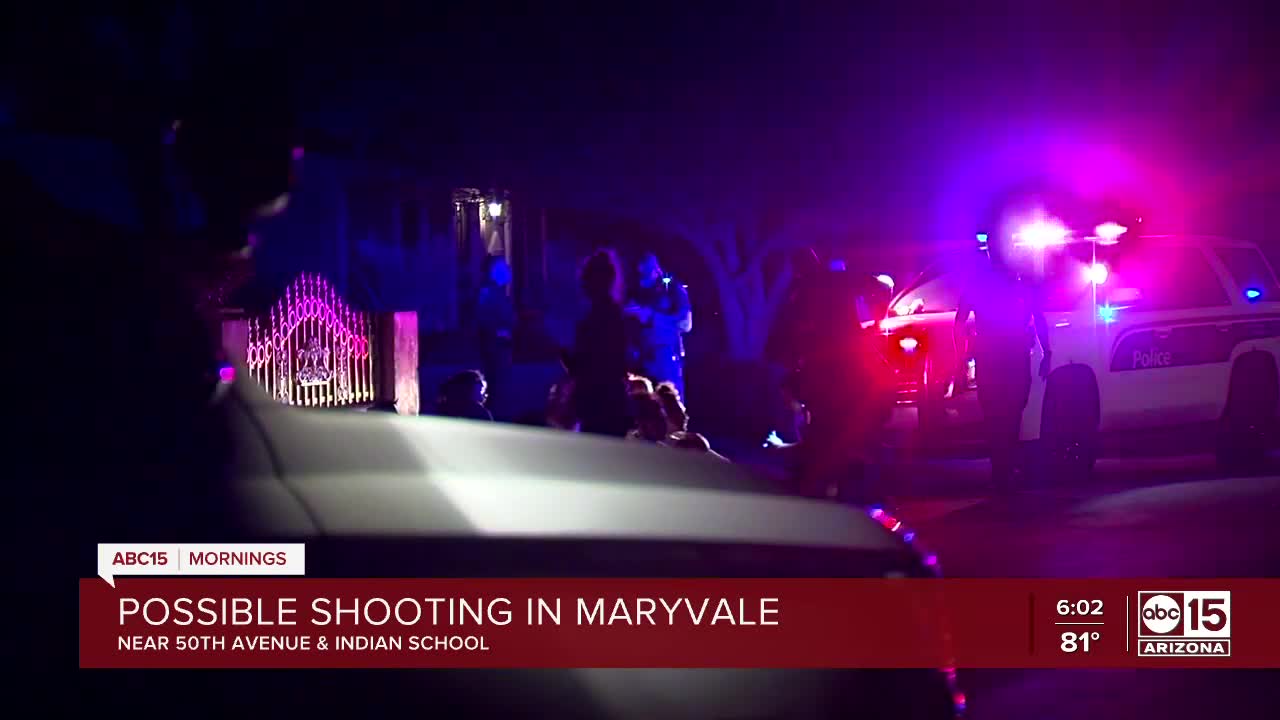 Phoenix police are investigating a deadly shooting in Maryvale, near 51st Avenue and Indian School Road. 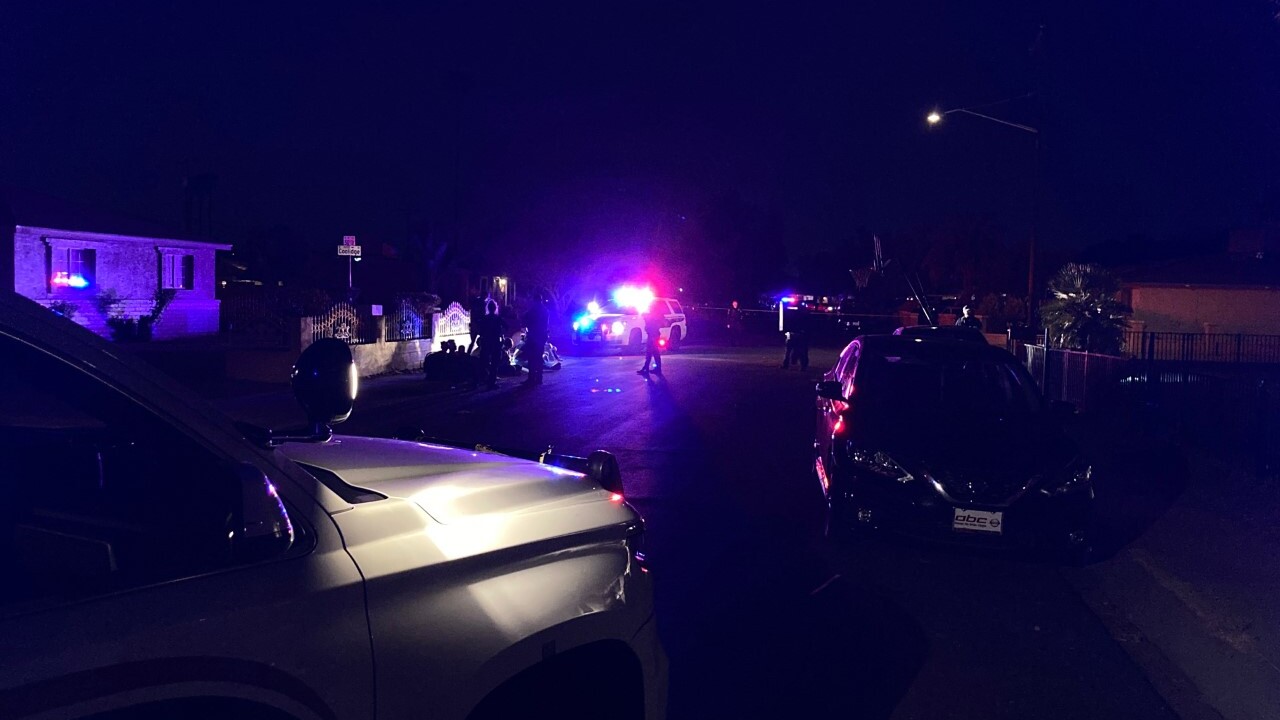 Officers on scene tell ABC15 they responded to the area for a shooting call. While en route, they got another call that a large party was happening in the same area, near 50th Drive and Coolidge Street.

When they arrived everyone started to leave and a man was found with a gunshot wound, according to police.

He was taken to a hospital in extremely critical condition and was later pronounced dead. He has since been identified as 19-year-old Andres Franco.

Police say a second man was treated at a hospital with a non-life-threatening gunshot wound.

Detectives are still working to identify a shooter. Anyone with information is asked to contact the Phoenix Police Department or Silent Witness at 480-WITNESS.