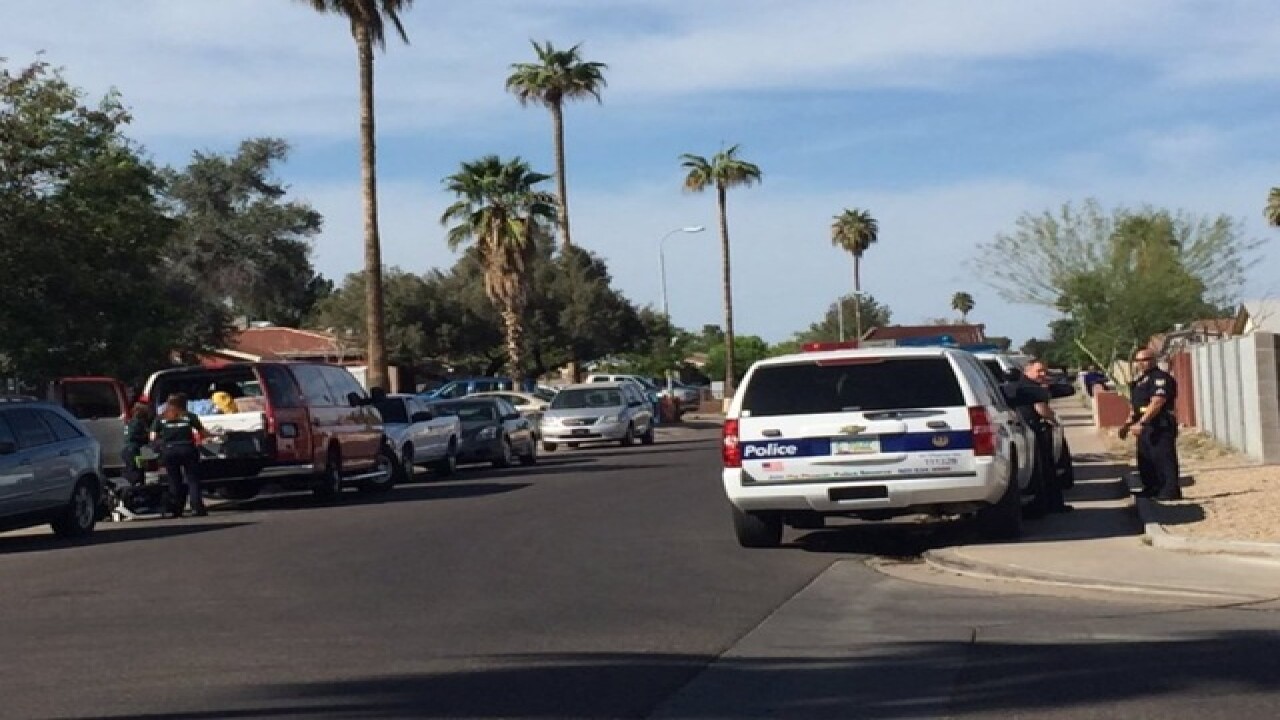 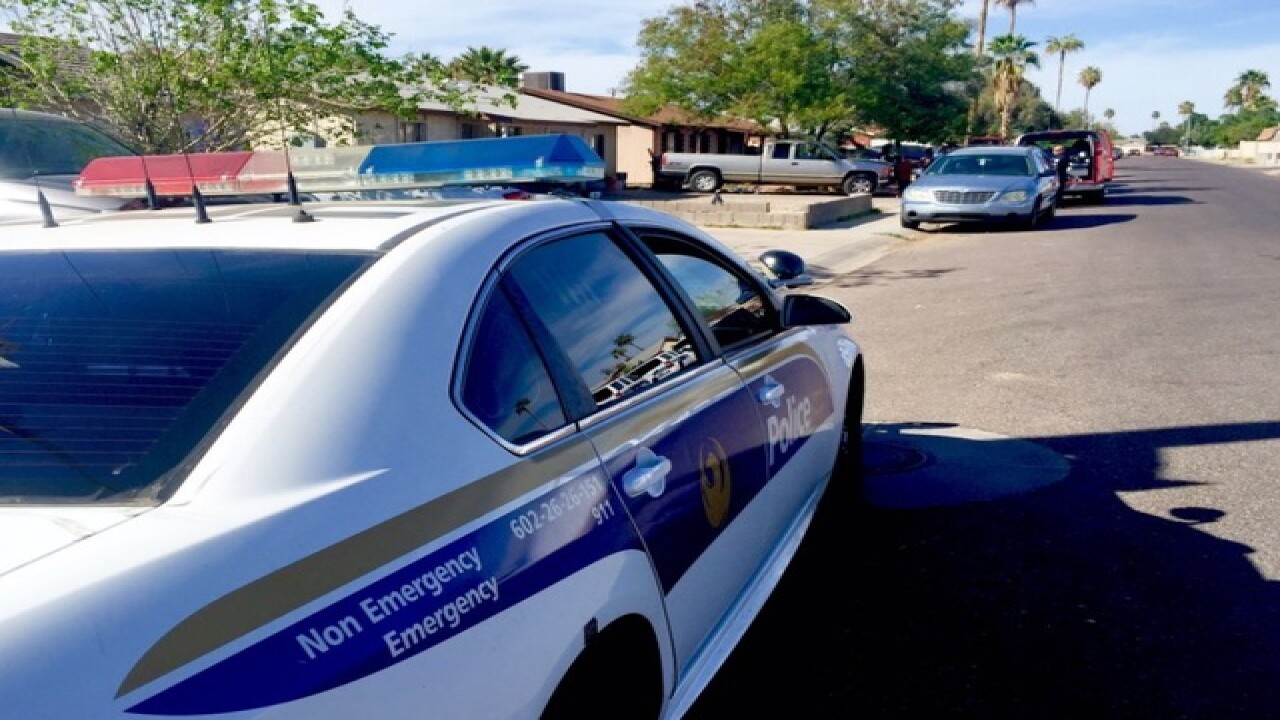 A 3-year-old boy is in critical condition after a near-drowning in west Phoenix, according to fire officials.

The Phoenix Fire Department said the child was pulled from a swimming pool at a home near 71st Avenue and McDowell Road at approximately 2 p.m. Sunday. The boy was taken Phoenix Children's Hospital in extremely critical condition.

Phoenix police spokesman James Holmes said the child's mother told officers that she was inside cleaning when another one of her children alerted her to the toddler in the pool.

Police believe the child may have been underwater for up to 10 minutes. It is unclear how the child was able to access to the pool.

Toddler in critical condition after near drowning at home near 71st Ave/McDowell. Police investigating. pic.twitter.com/5lcCpCMQOQ

3 y/o boy found in pool near 75th ave & McDowell is critical. May have been underwater for up to 10 mins. #abc15 pic.twitter.com/zsdiVRbzt9