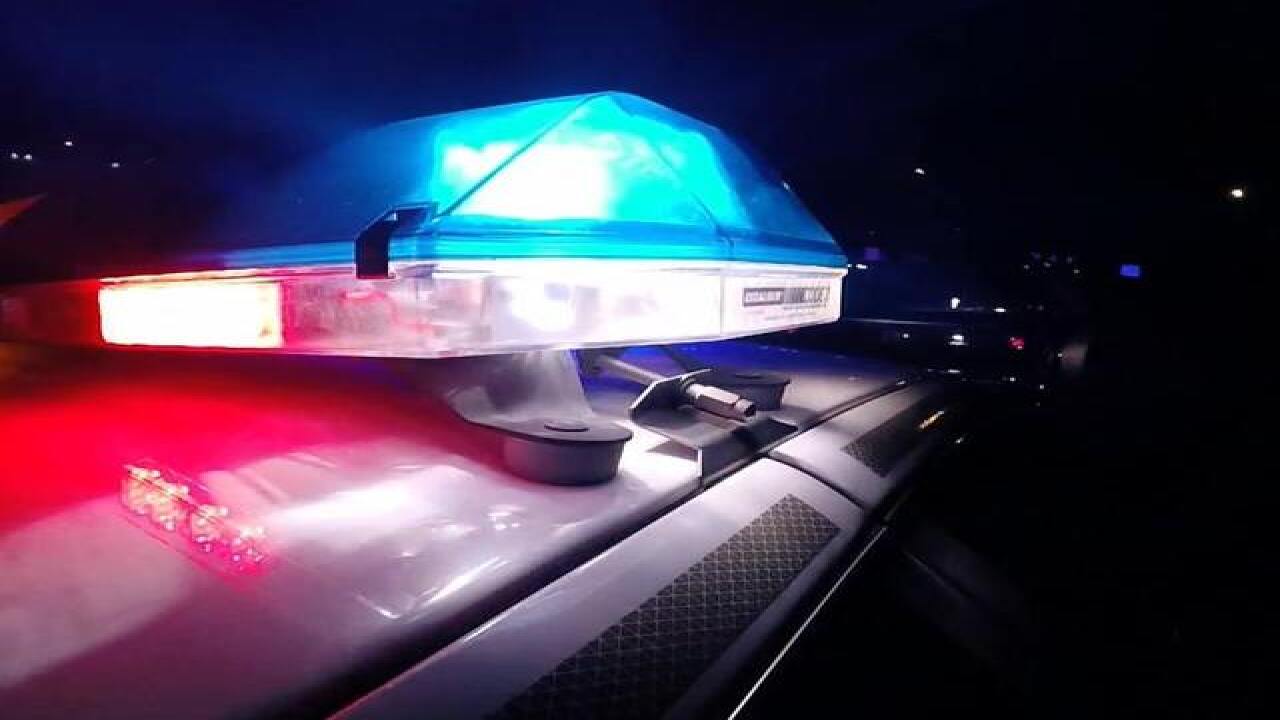 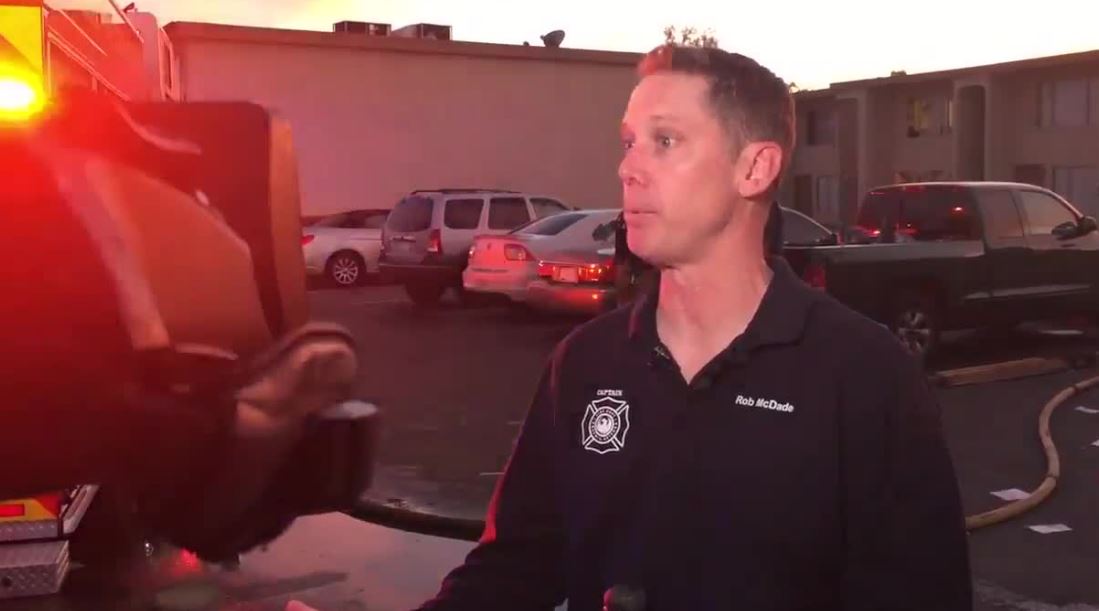 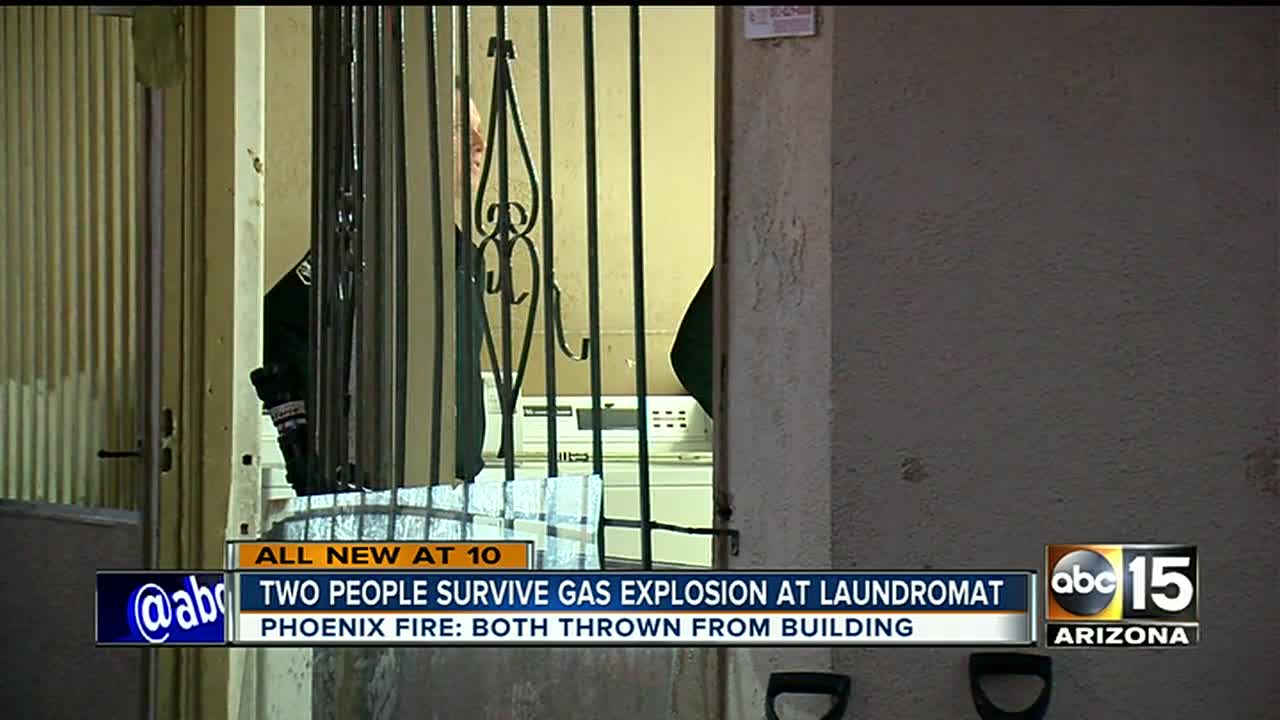 The Phoenix Fire Department says a man and woman are expected to be OK after a gas explosion threw them from the building and into the street.

Authorities were called to a laundromat near 24th and Campbell avenues around 6 p.m. on Sunday.

An investigation is still ongoing, but early reports indicate a gas leak occurred behind the dryers. A spark from the dryers being turned on caused the building to explode which, in turn, created a fire.

The flames were quickly extinguished and the gas leak has been contained.

One of the victims was thrown into a car and the other had rebar fall on top of them, officials said.

The pair suffered minor abrasions due to the blast from the explosion.

Both people refused hospitalization. No additional information has been released.