TONIGHT: How to watch President Trump's Phoenix rally on ABC15 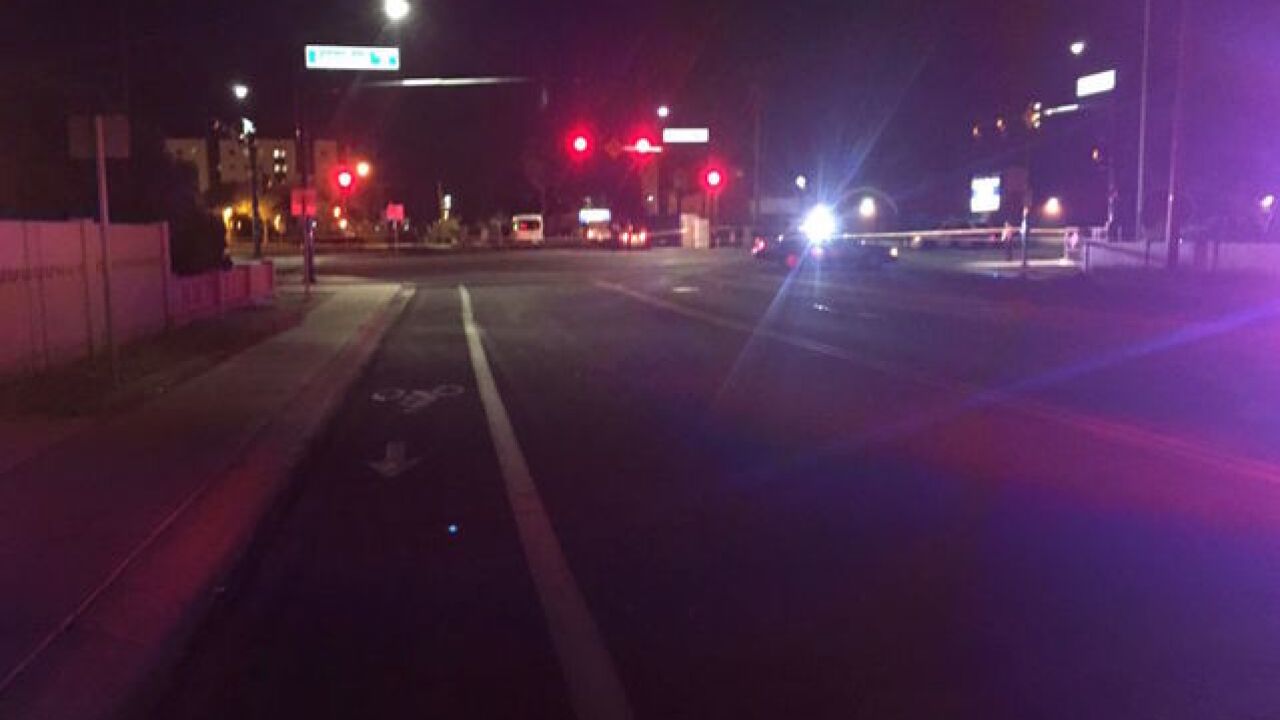 Police are investigating after a Grand Canyon University student was killed in a hit-and-run crash in Phoenix Sunday night.

According to Phoenix Police, the crash occurred around 8:20 p.m. near 31st Avenue and Camelback Road.

The victim, identified by police as 21-year-old Taylor White, was reportedly jogging with a 17-year-old boy and entered the crosswalk on a green signal. At that time, a white-colored SUV drove westbound around vehicles stopped at the crosswalk signal, hitting White.

White was pronounced dead at the scene. Police say the teen jogger was not hurt.

"Our thoughts and prayers are with the family and friends of Taylor White, a Grand Canyon University student who died Sunday night when he was struck by a vehicle in an apparent hit and run accident. White and a friend, who live near campus, were jogging at the intersection of 31st Avenue and Camelback when he was struck by the vehicle. White, who is from Colorado Springs, was to be married in two weeks to his fiancé, who is also a GCU student. White's younger brother also attends GCU.

As a close-knit community of students, faculty and staff, please keep White's family and friends in your hearts during this tragic time. Pastor Tim Griffin's office and the entire Student Affairs staff will be available on the second floor of Building 26 or by calling 602-639-7007 to assist any students who need support or counseling."

A spokesperson for GCU said White was studying athletic training at the school.

Police say the suspect vehicle that continued driving after the crash may be a Ford or Lincoln SUV.

Anyone with information is asked to call Silent Witness at 480-WITNESS. Callers can receive a reward of up to $1,000 for helpful information.