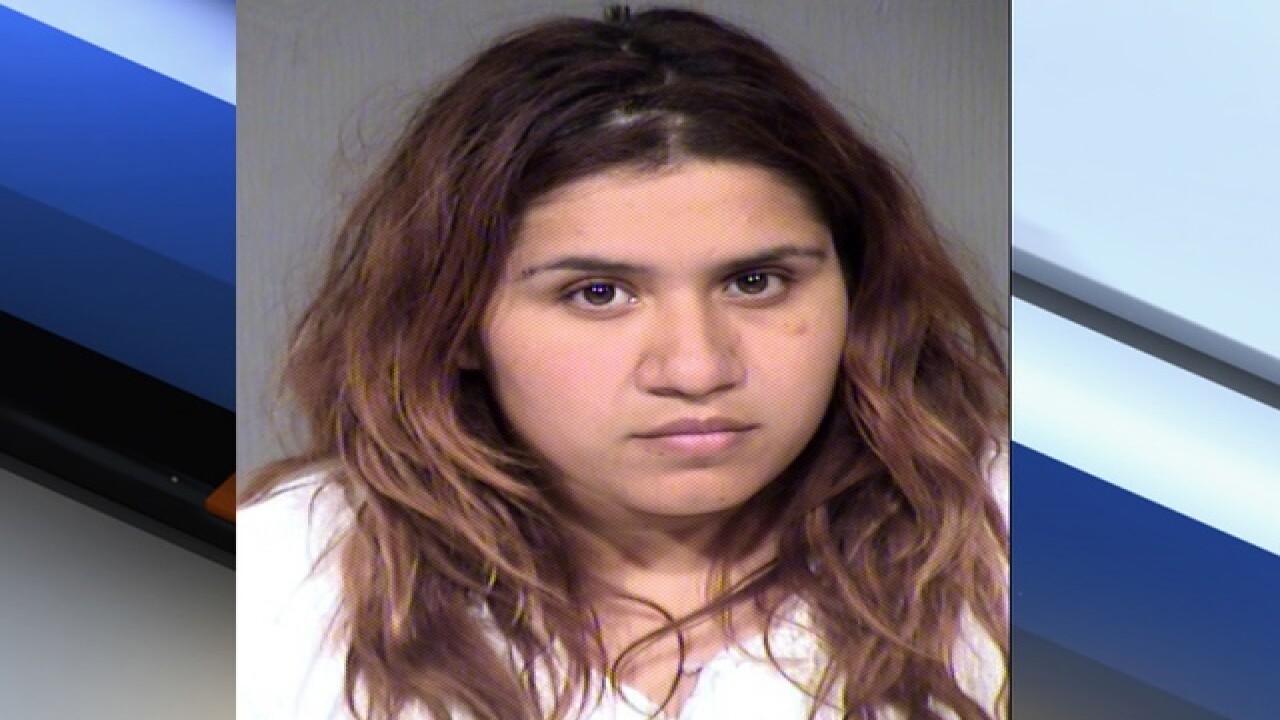 A woman has been arrested after she allegedly shot and killed her boyfriend in a west Phoenix motel room.

Court paperwork indicates Gabriella Hardee fired an AK-47 at her boyfriend inside a room at the Motel 6 near Interstate 10 and 51st Avenue on Thursday.

According to court paperwork, Hardee and her boyfriend, Rosario Leon, were getting ready to check out of the room when they jumped onto the bed together.

Hardee admitted to picking up the gun that was on the bed next to Leon. She picked up the weapon, put her hand on the trigger and the weapon discharged. She told officers she pointed the gun at a downward angle that was directly at her boyfriend’s head.

She believed that if she did not squeeze the trigger, it would not discharge.

The shooting was an accident, according to Hardee's mother, Carmen Ramirez. She says Hardee called her before calling police and told her the gun 'went off.'

Hardee and Leon had been dating for four months and Leon was visiting Phoenix from Las Vegas, Ramirez said. The two had a good relationship and Hardee did not purposely shoot and kill him, Ramirez said.

Ramirez is taking care of Hardee's three children while Hardee remains in jail on a $100,000 bond.

Hardee does not have a criminal record, according to the court official at Hardee's first court appearance.
Hardee told police she drank beer and smoked marijuana with Rosario the day before the shooting.

She was booked into jail on a charge of negligent homicide.