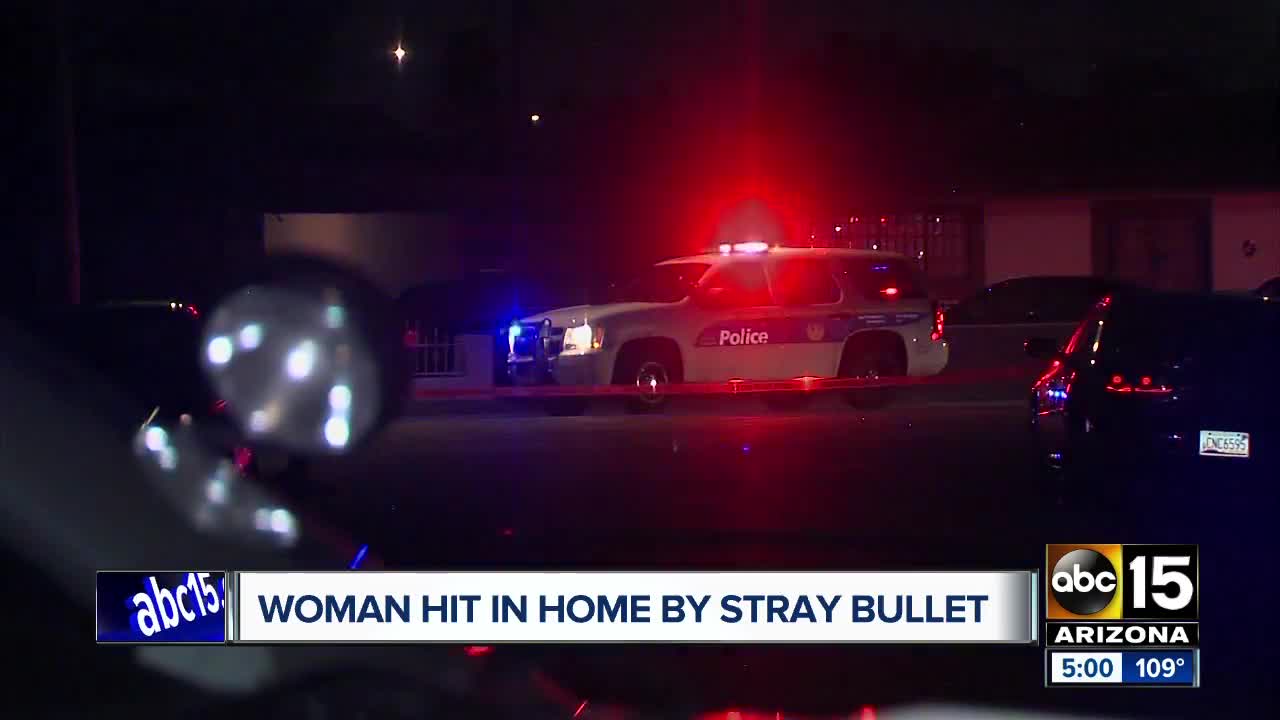 A woman has been rushed to the hospital after she was struck by a stray bullet during a shooting in west Phoenix. 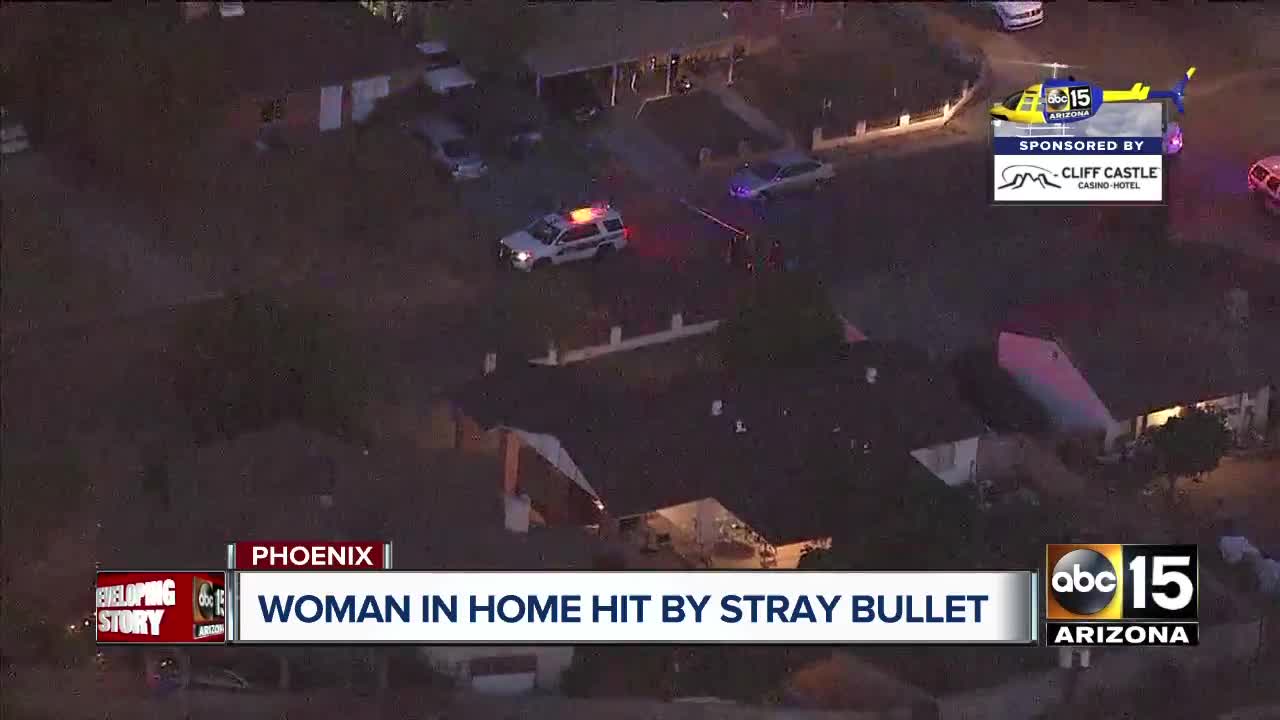 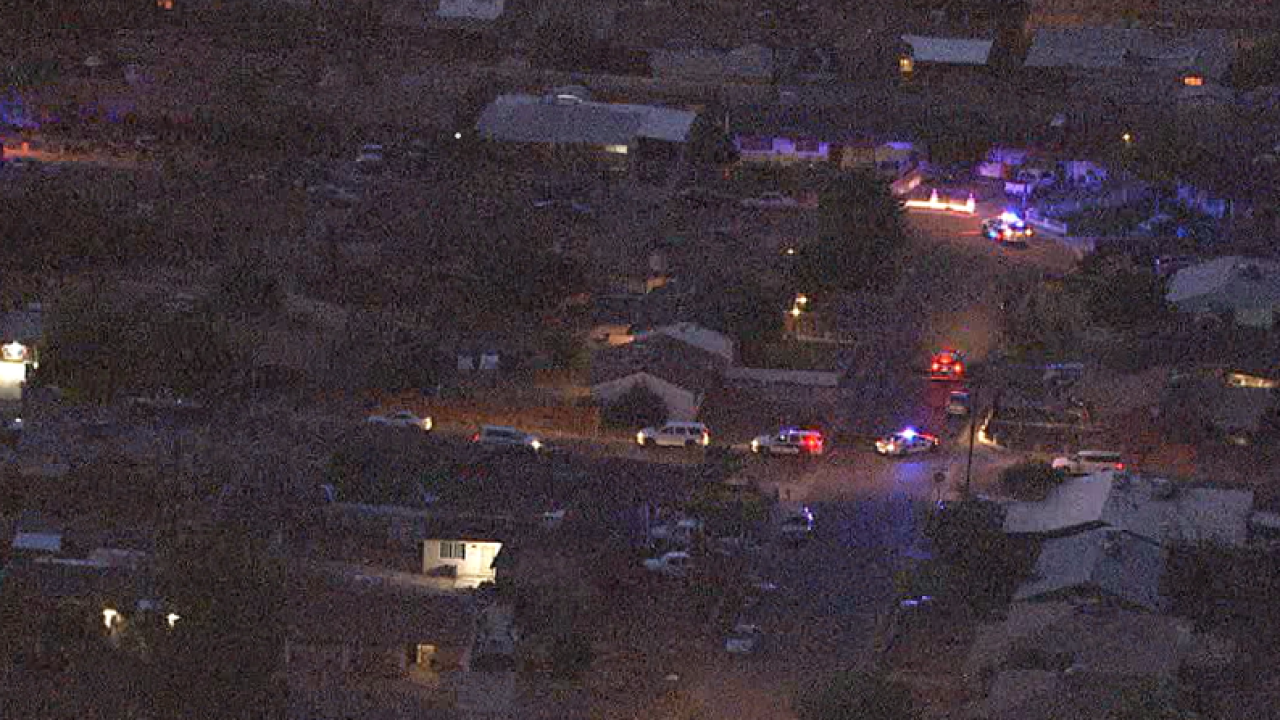 PHOENIX — A woman has been rushed to the hospital after she was struck by a stray bullet during a shooting in west Phoenix.

According to Phoenix police officials, the shooting happened between suspects in two separate vehicles on Encanto Boulevard near 35th Avenue and Thomas Road.

Officers on scene said during the shootout, a stray bullet went through the wall of a home nearby and struck a woman in the foot as she was sitting on the couch. She was taken to an area hospital with non-life threatening injuries.

Police say the suspects fled from the scene before officers arrived. Officials were not able to provide any descriptions of the suspects involved in the shooting or of their vehicles.

Below is a heat map of the crime incidents in the Maryvale area (zip code 85009) up to July 19 of this year. The red areas indicate a higher concentration of incidents.

There have been 1,800 incidents so far in 2019, according to Phoenix police records.