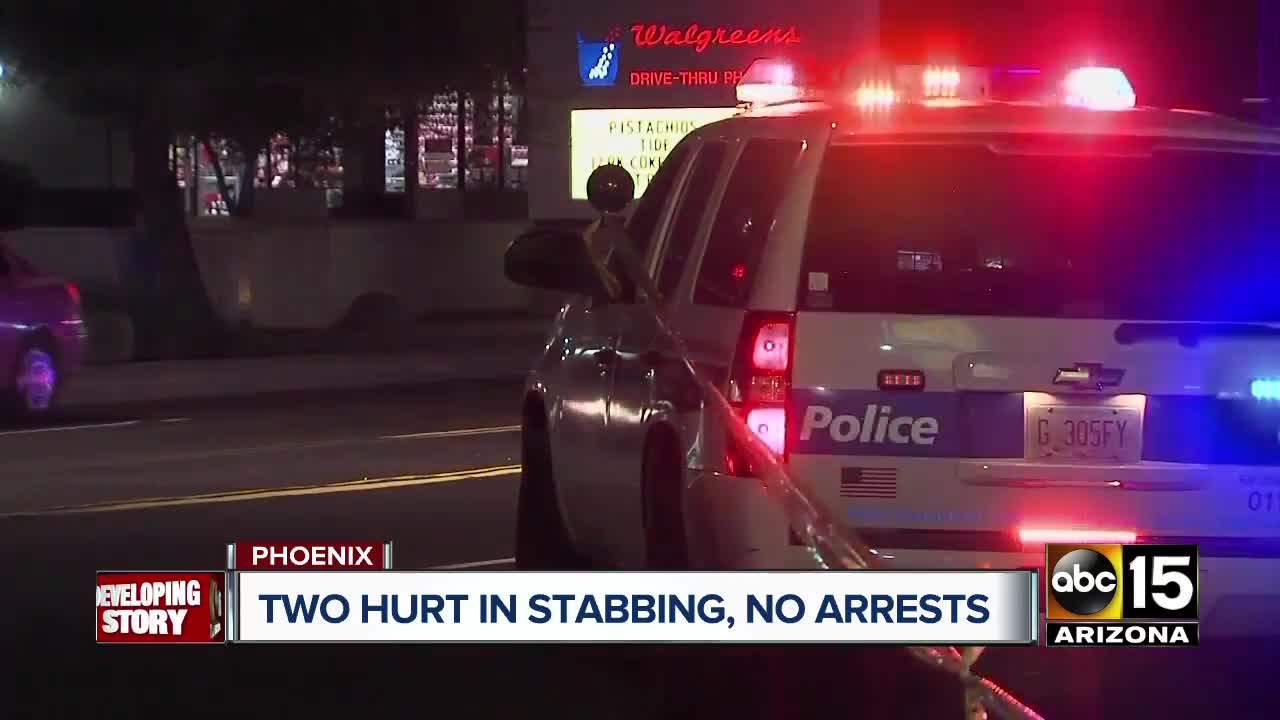 Two people have been hospitalized after being stabbed in West Phoenix on Friday night. 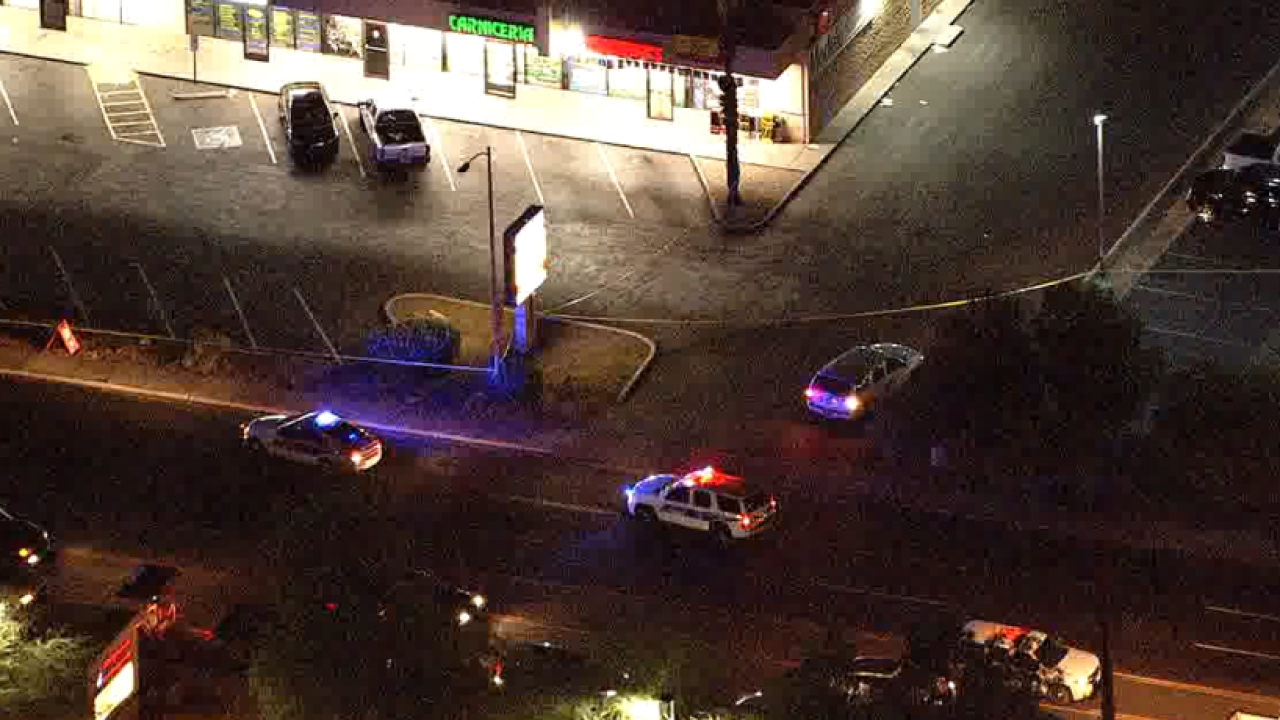 PHOENIX — Two people have been hospitalized after being stabbed in West Phoenix on Friday night.

According to Phoenix police, officers responded to 43rd Avenue and McDowell Road in reference to a stabbing call.

Once officers arrived at the scene they found two victims that had been stabbed. One person was taken to the hospital with extremely critical injuries, while the other sustained minor injuries, police said.

Westbound McDowell Road is closed between 43 Avenue and 45th Avenue while officers investigate. For the latest traffic conditions, click here.