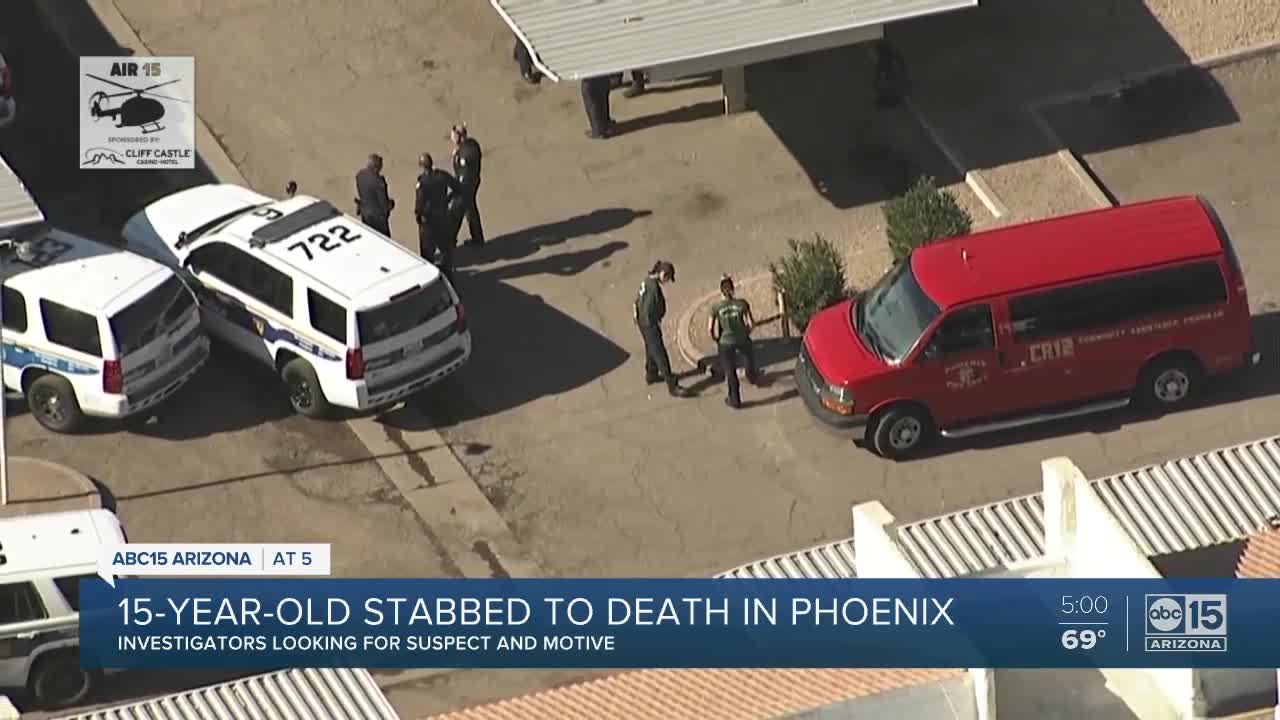 Phoenix police were called to the area of 43rd Avenue and Indian School Road just after noon when a stabbing was reported. 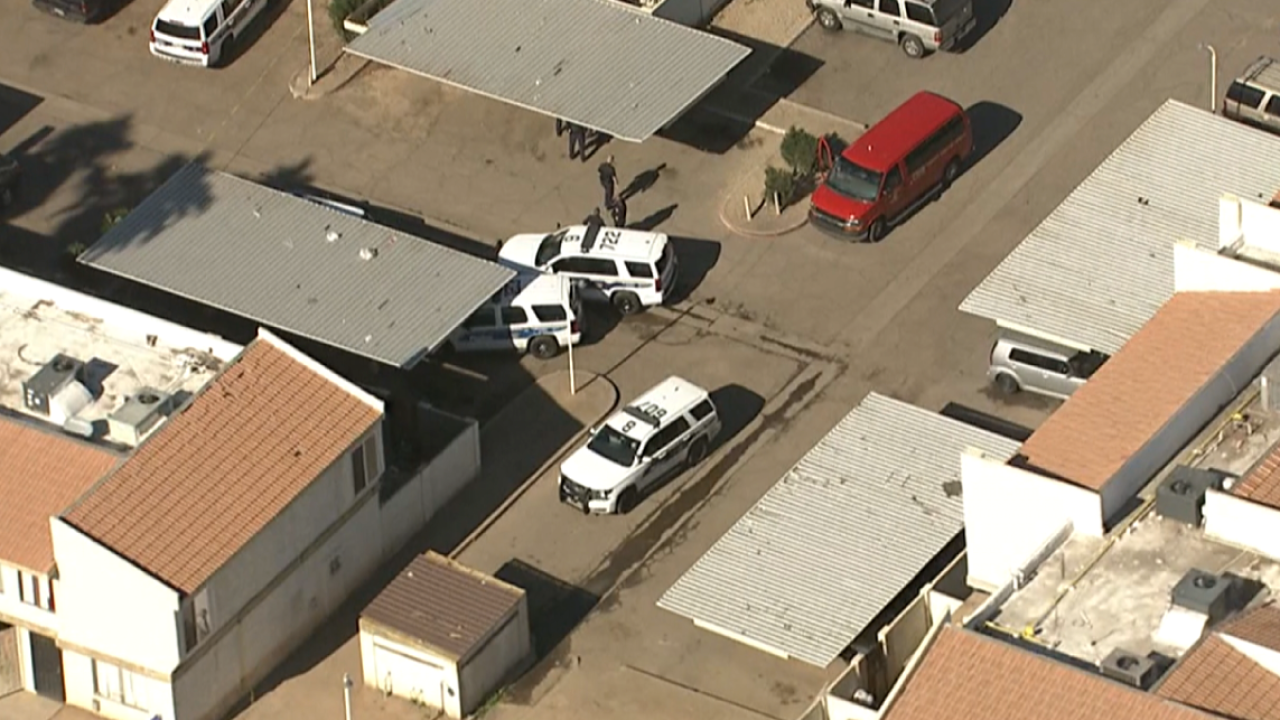 PHOENIX — A 22-year-old man has been arrested after he allegedly stabbed and killed a 15-year-old boy on January 13, according to Phoenix police.

Phoenix police were called to the area of 43rd Avenue and Indian School Road just after noon on Monday for reports of a stabbing.

The victim, 15-year-old Kristopher Guarajado Mickell, was taken to the hospital in extremely critical condition and was later pronounced dead.

Prior to his death, police say there were looking for Mickell because he was listed as a runaway from a group home.