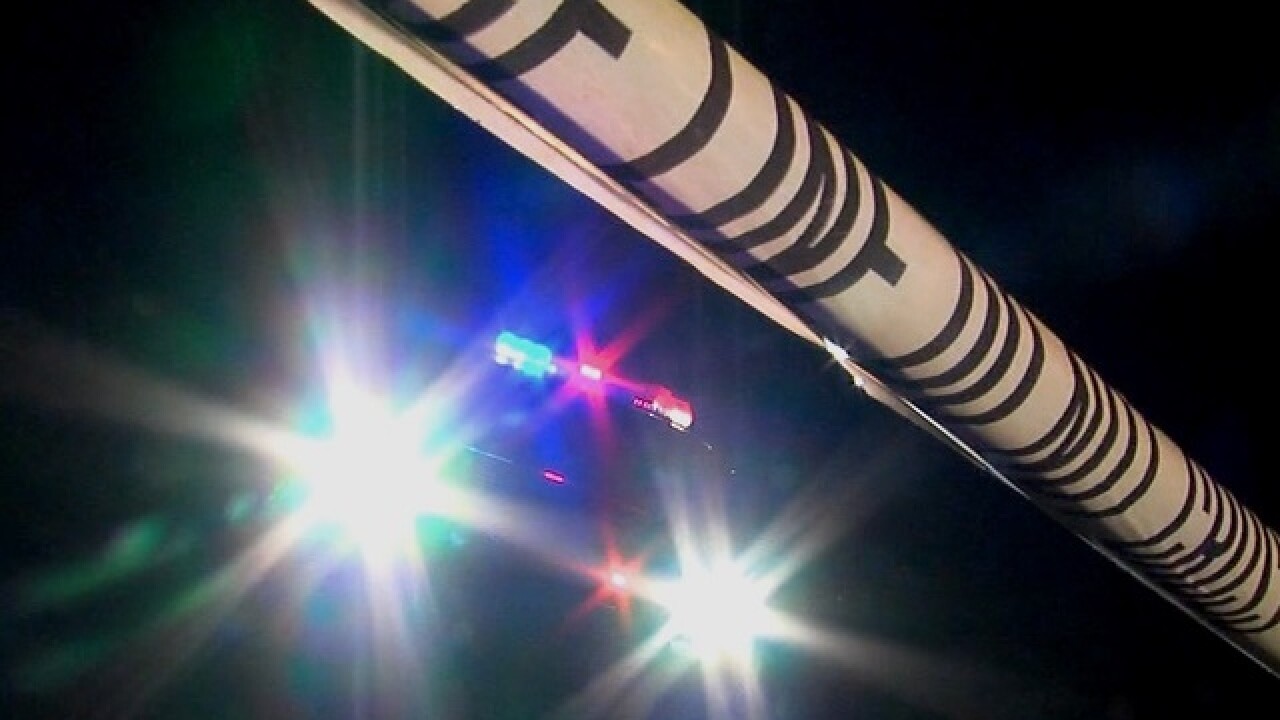 Police say a suspect is on the loose after shooting and killing a man in west Phoenix on Thursday night.

Phoenix officers were called to the area of 37th Avenue and Camelback Road around 8 p.m. where a man was found with a critical gunshot wound injury.

Fire officials took the victim to the hospital where he died.

Police have since identified the man as 23-year-old Desman Brown.

Witnesses say a man was seen running from the scene, but no suspects have been located.

The shooting is being investigated as a homicide.