PD: Suspect on the loose after man shot to death in west Phoenix 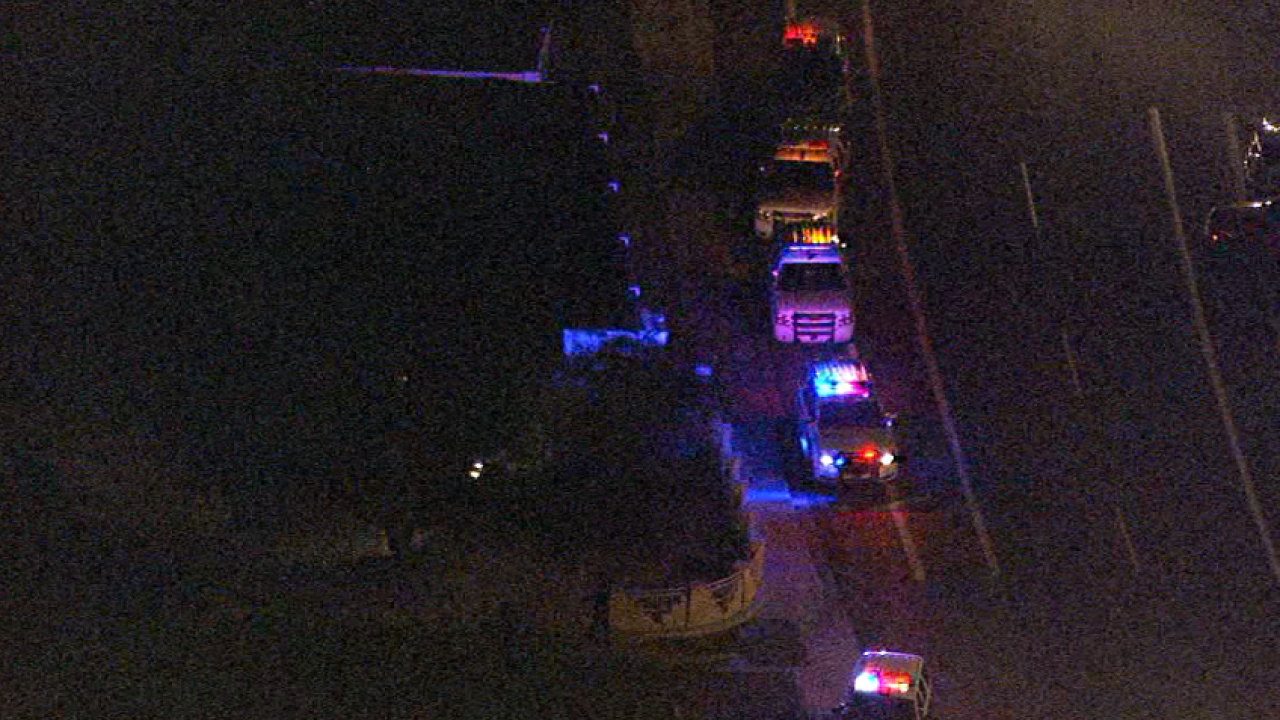 PHOENIX — Phoenix police are searching for a suspect who shot and killed a man near 83rd Avenue and McDowell Road on Thursday, January 16.

Officers were called to the area around 7:30 p.m. for reports of shots fired. When they arrived, they found 32-year-old Lashawn Pearson with multiple gunshot wounds.

Paramedics performed life-saving measures but were unable to revive Pearson. He was pronounced dead at a hospital, according to police.

The suspect is being identified as a 45-year-old man but have not released his name yet. Police say he is the victim's step-brother and the shooting happened during an argument between the two. Immediately after, the suspect took off in a vehicle.

Stick with ABC15 as we work to bring you updates.