PD: Speed may be a factor in deadly motorcycle crash in Phoenix 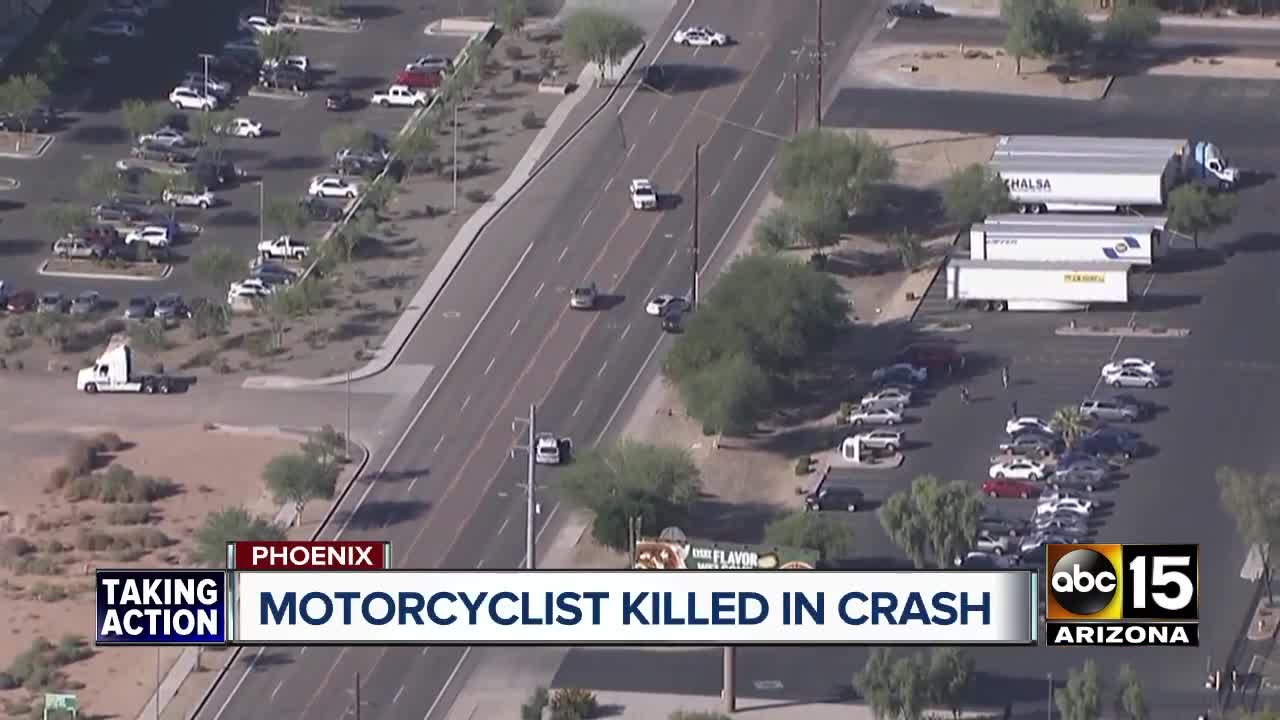 Police say speed may be a factor in crash near 75th Avenue and Buckeye. 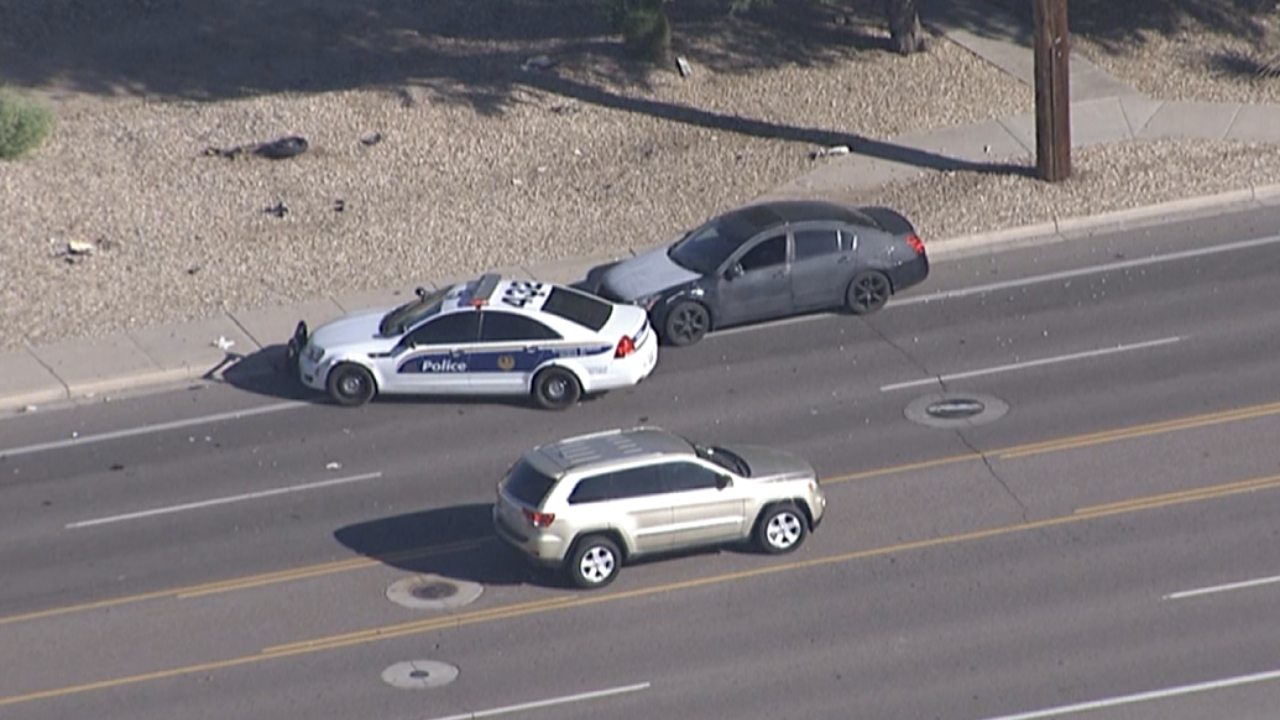 PHOENIX, AZ — Police say speed may be a factor in a deadly motorcycle crash in Phoenix Tuesday afternoon.

Authorities say Luis Rodriguez Jr., 31, was northbound on 75th Avenue near Buckeye Road when he lost control of his bike and hit a large wooden utility pole, causing him to be thrown from his motorcycle.

Rodriguez was wearing a helmet and speed appears to be a factor, said Samudio.