PD: Phoenix man admits to hitting kids with belt so hard 'they would bleed' 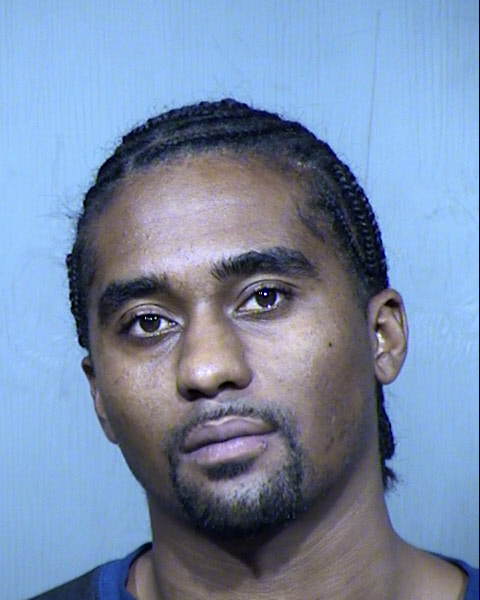 A 33-year-old man was arrested in Phoenix after admitted to police that he would often hit his children with a belt, causing them to bleed. 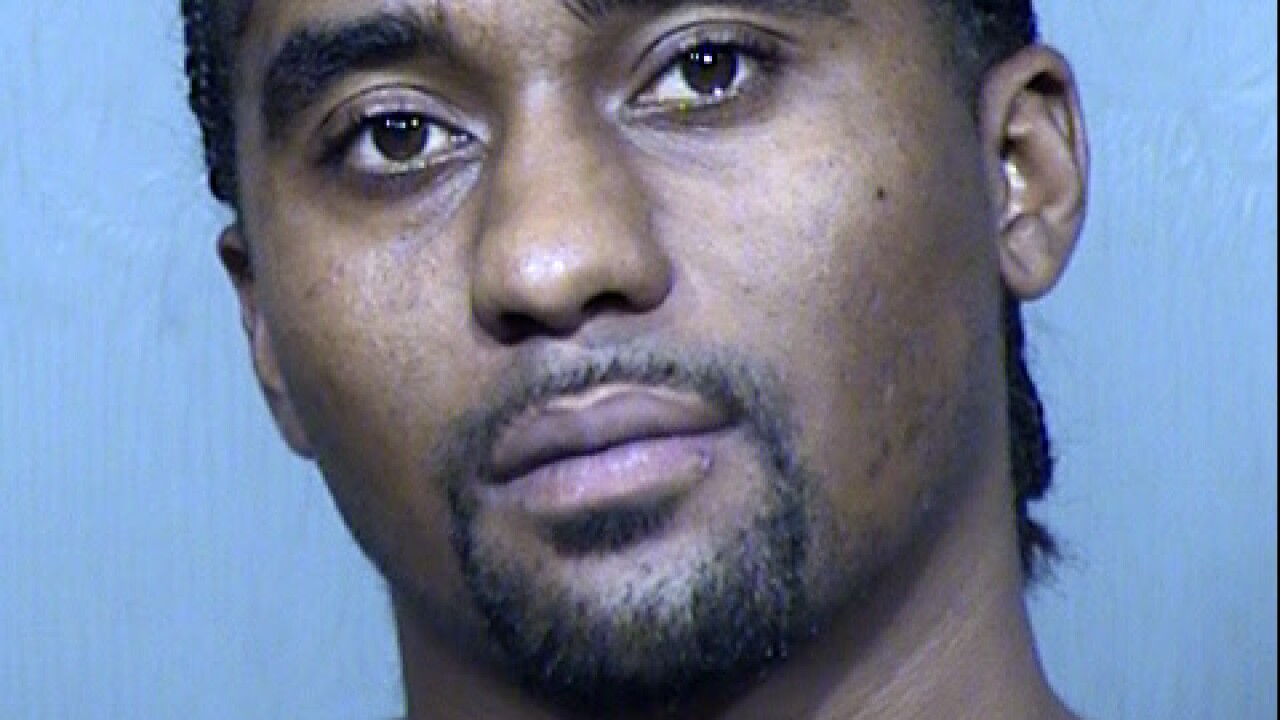 PHOENIX — A 33-year-old man was arrested in Phoenix after admitted to police that he would often hit his children with a belt, causing them to bleed.

Police documents state that on Friday, October 18, officers were called to the scene of an assault between a man and woman at the complex near 83rd Avenue and McDowell Road.

Timothy Lionell James, Jr. had reportedly punched a woman outside of an apartment, according to records.

Three children were also at the scene with what appeared to be visible injuries.

A child advocacy group examined the children, who had various injuries ranging from long bruises to loop-shaped markings on their torsos, arms and legs, according to paperwork.

The mother of the children told officials the suspect, James, would use shoelaces and dress ties to “tie their hands and feet together in a corner so they could not move.”

The suspect reportedly told police that he would use a belt to strike his wife and children “all the time” and admitted to “hitting them so hard with the belt that they would bleed.”

He was arrested on five counts of child abuse, three counts of kidnapping and one count of assault.

According to paperwork, the suspect was involved in prior arguments with the initial assault victim.