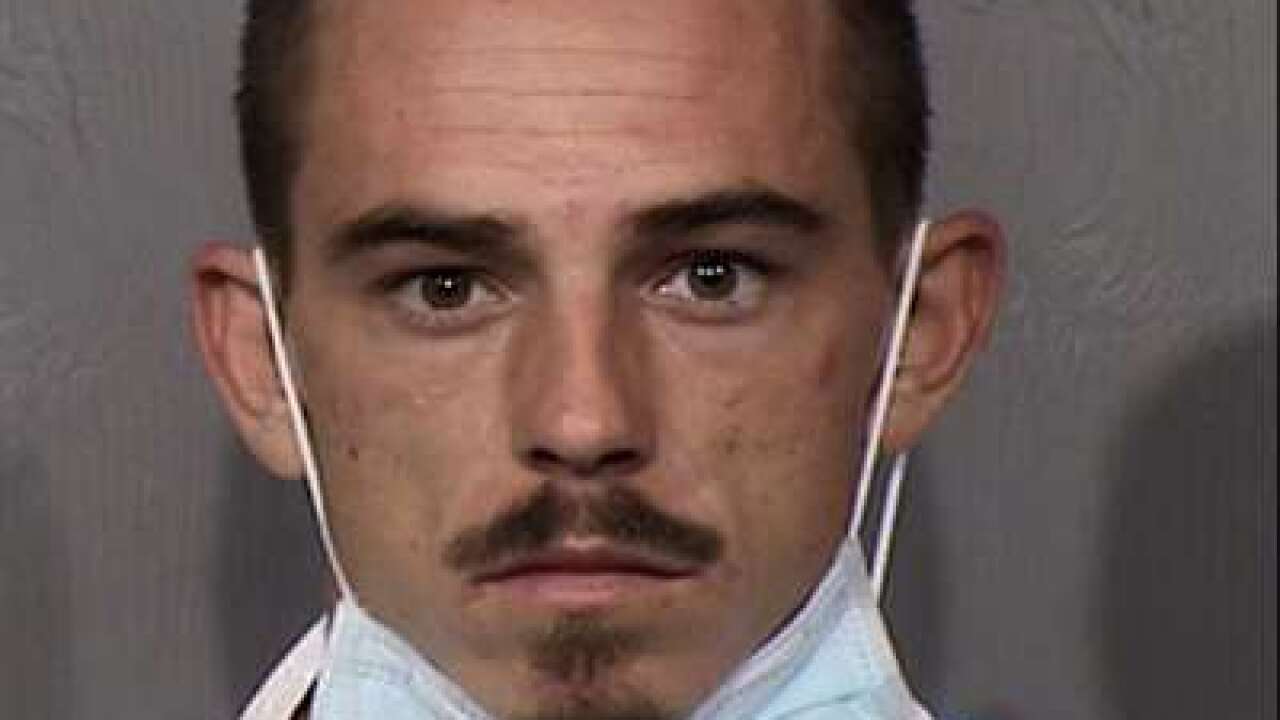 PHOENIX — Police say a 30-year-old convenience store clerk is dead after an argument with a customer in Phoenix.

Officers were called to a 7-Eleven store near 99th Avenue and Indian School Road just before midnight Monday for a report of a shooting.

The caller told officials he shot the store clerk, 30-year-old, Abdul Rustamzai, after an argument that escalated when the clerk threw a brick at him.

Rustamzai was pronounced dead at the scene.

Police say the suspect, 25-year-old Tony Blunk, stayed at the scene and was taken into custody.

He was arrested on a murder charge.