PD: One killed, one injured in overnight crash near I-17 and Van Buren 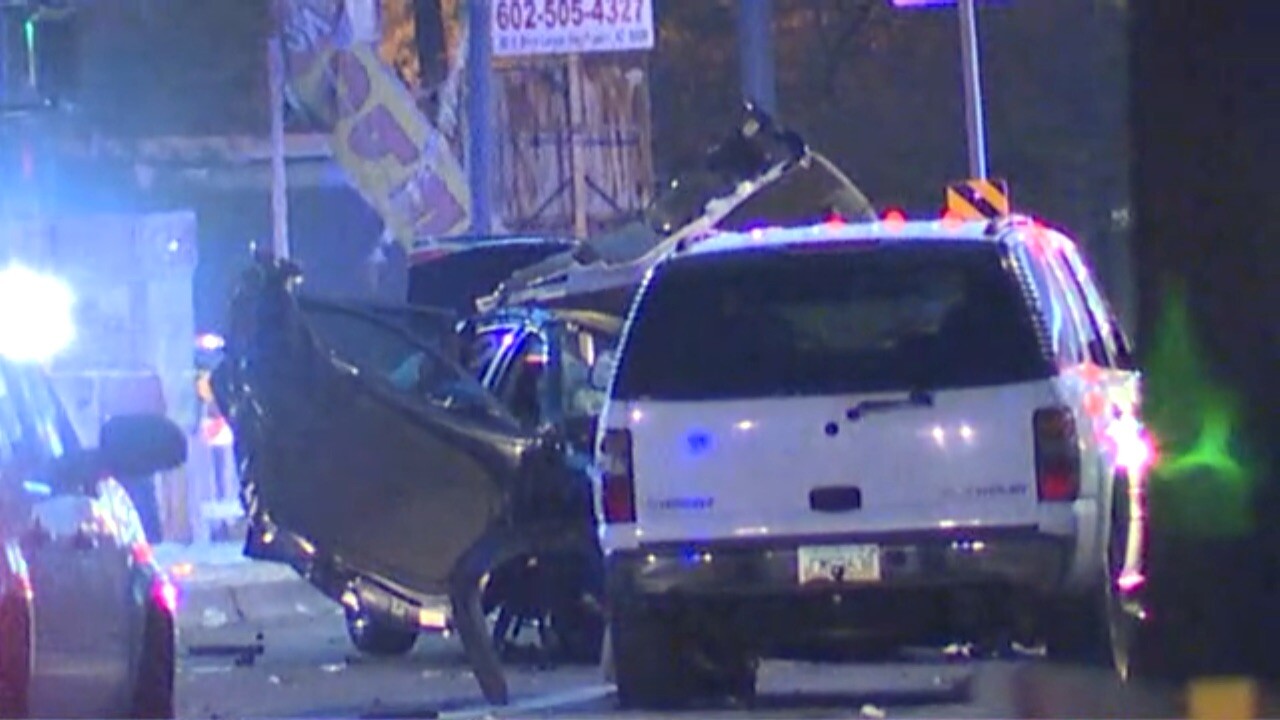 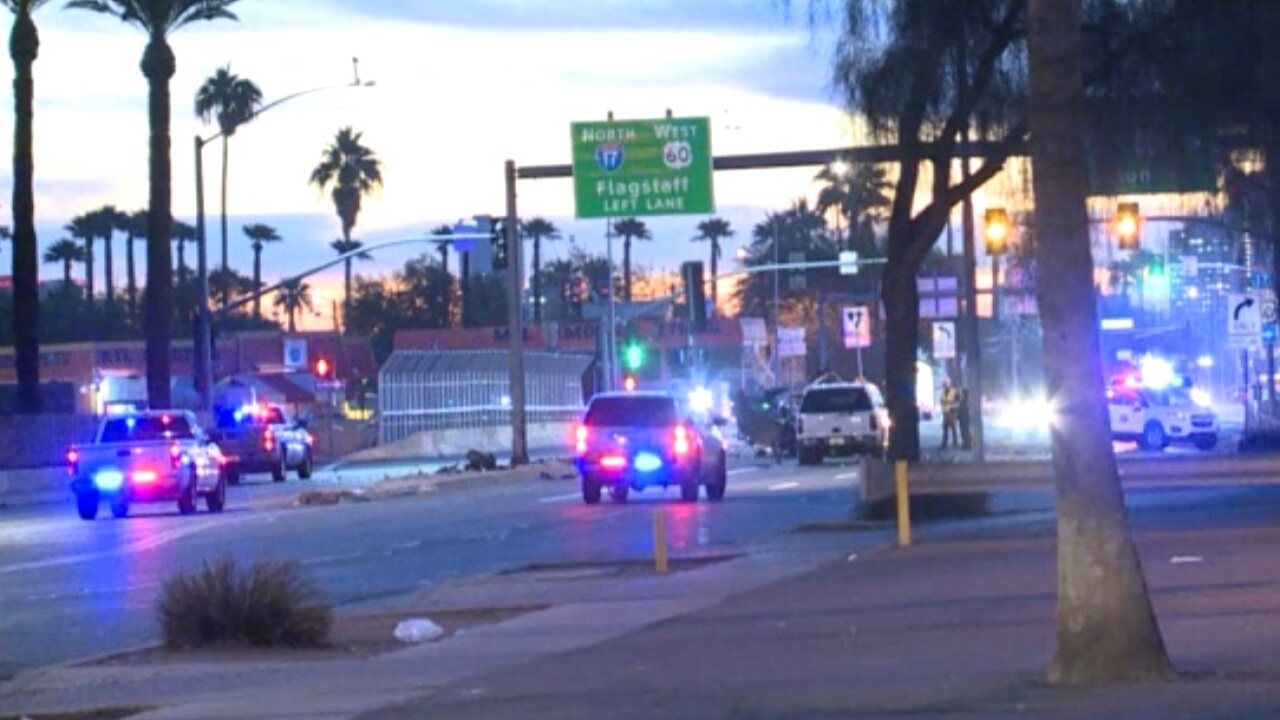 PHOENIX — One person is dead and another is suffering from "incapacitating injuries" following a crash near I-17 and Van Buren late Thursday night.

According to police, a 31-year-old woman was driving eastbound on Van Buren Road "at a high rate of speed" around 10:30 p.m. on Thursday.

Police say the woman left the roadway and continued to drive east when she drove onto a raised median, hit a sign and a large metal pole.

The woman's 2019 Kia Optima then hit a Chevy Tahoe and Jaguar that were stopped at a red light at the intersection of the I-17 overpass.

Police say the 31-year-old driver of the Kia was pronounced dead on the scene. Her identity has not been made available by police.

A 29-year-old passenger in the Kia was transported to the hospital, where police say he is suffering from "incapacitating injuries." His identity is unavailable at this time.

Police say the driver of the Kia appeared to be speeding and under the influence at the time of the crash.