PD: Man dies after being shot near Phoenix QuikTrip 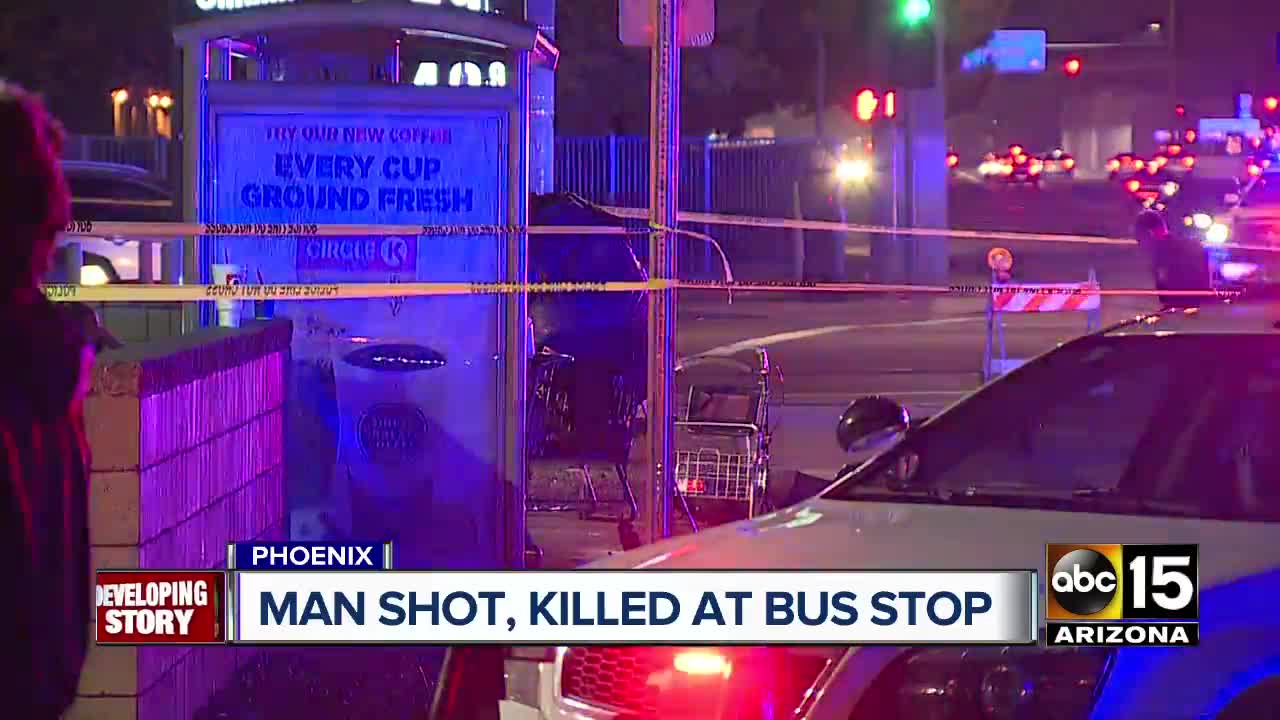 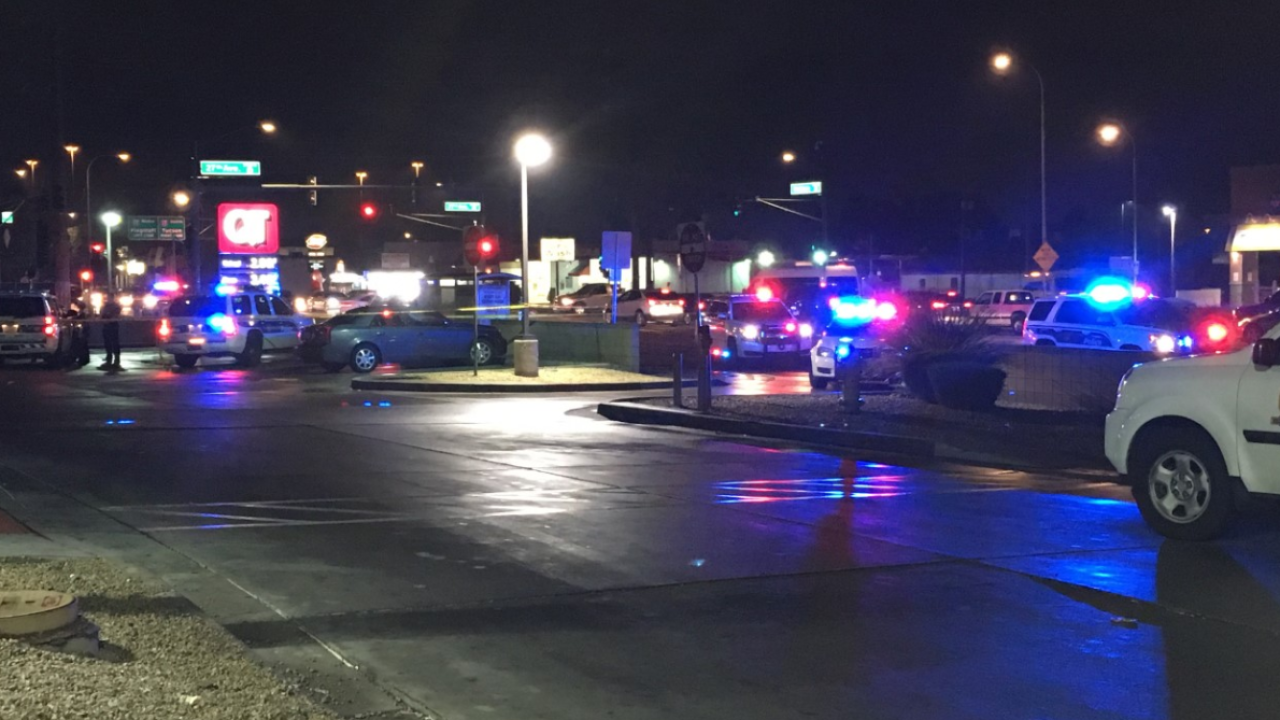 PHOENIX — Police say a man has died after being shot near a QuikTrip in Phoenix on Sunday night.

According to Phoenix police on scene, a fight broke out between people at the bus stop outside of the store at 27th and Northern avenues.

Police say during the fight, somebody fired a gun, hitting the victim several times. The victim, identified as 28-year-old Damian Relierford, was rushed to the hospital with life-threatening injuries where he later died.

The suspect reportedly fled the area before police arrived. Officers are working to develop a description of the suspect, police say.

Drugs and stolen property may have been the reason for the incident, police say.