PD: 18-year-old dead after being shot in car in Phoenix 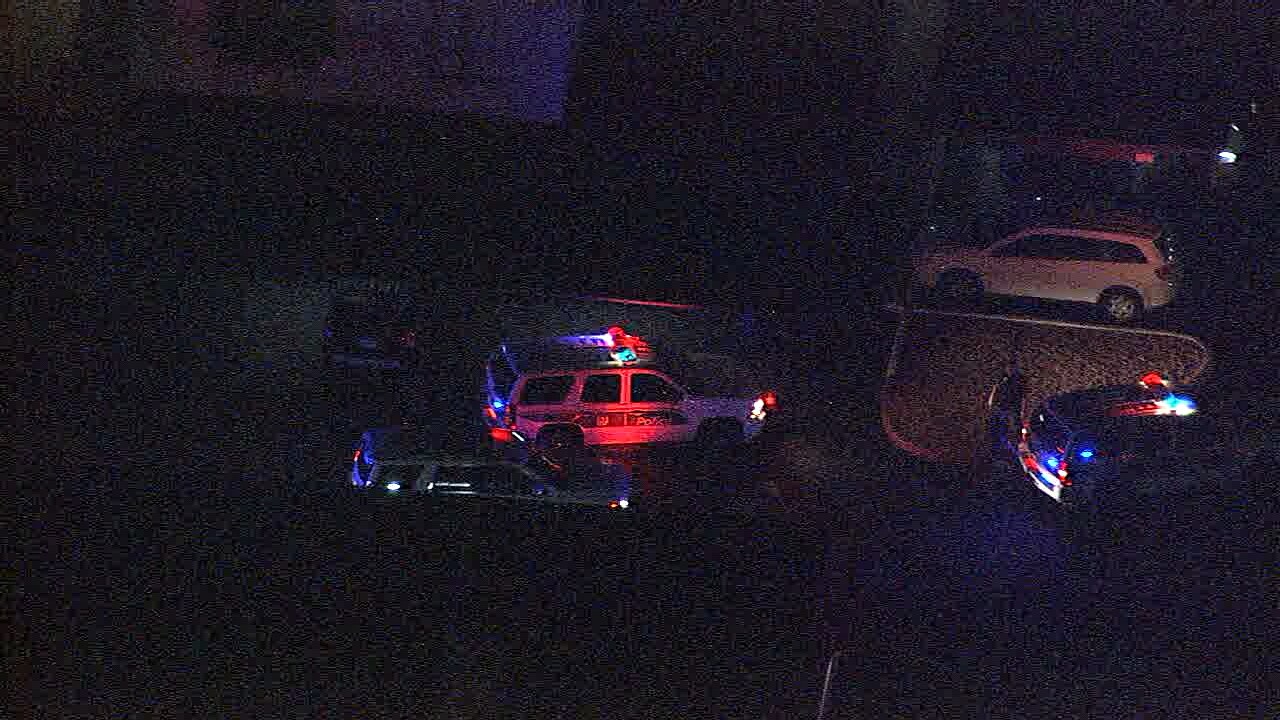 PHOENIX — An 18-year-old man was shot and killed in his car in west Phoenix Monday night.

Police were called to the area of 70th Avenue and McDowell Road around 8:20 p.m. where they found Ethan Michael Devrivera suffering from a gunshot wound in his vehicle.

The 18-year-old was pronounced dead at the hospital.

Police say there is no suspect information and no motive at this time, but the shooting may have been drug related.