Man killed after vehicle hits him in west Phoenix 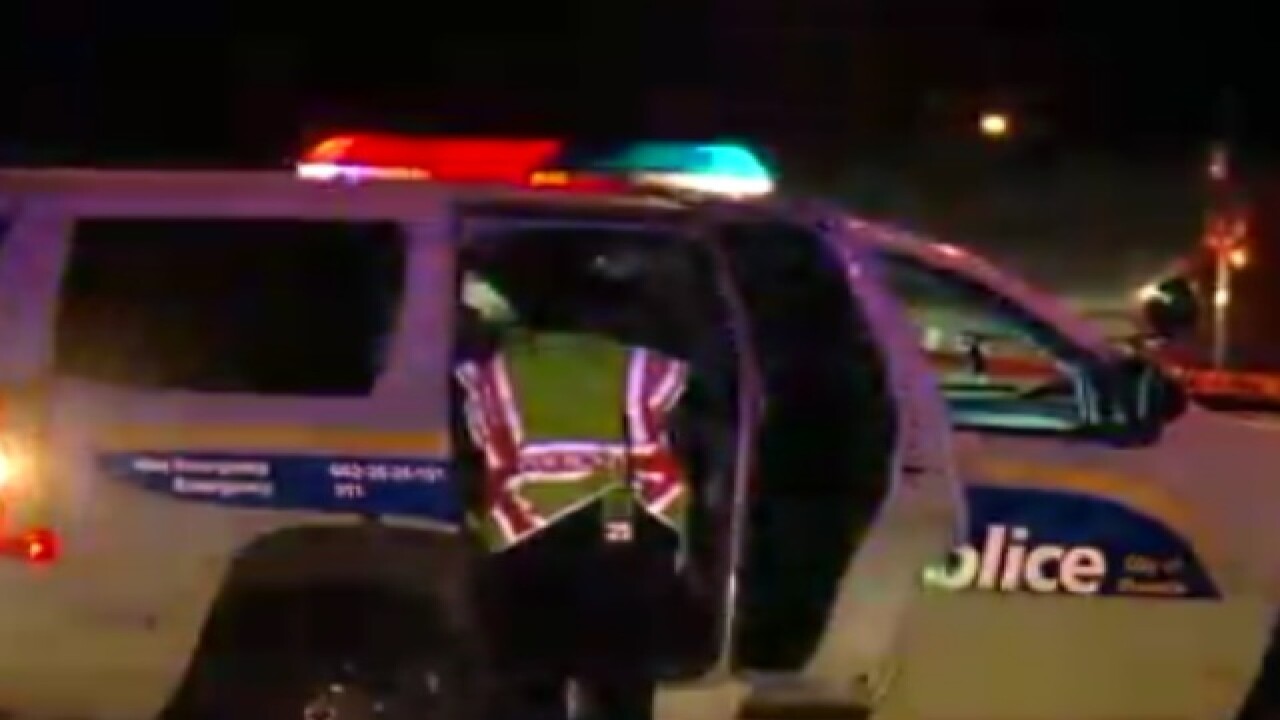 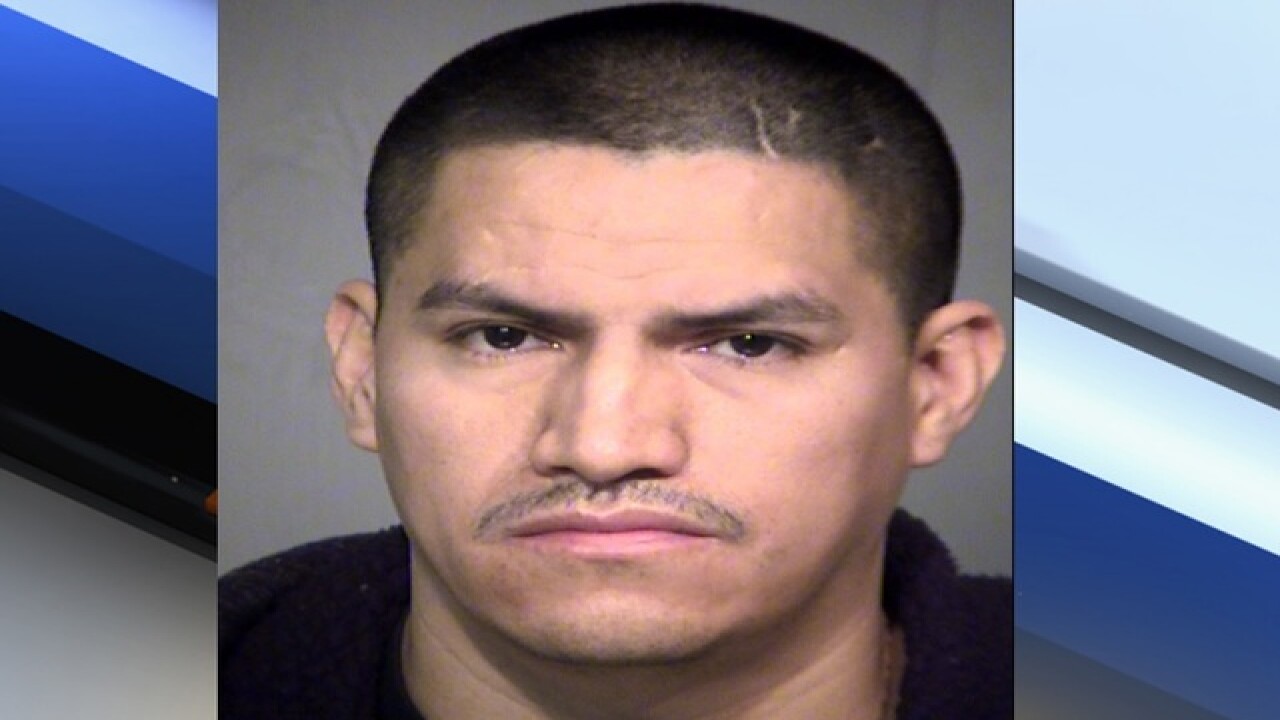 A pedestrian was killed early Saturday morning after crossing the street and being hit by a vehicle near 51st Avenue and Osborn Road.

According to the Phoenix Police Department, 24-year-old Karson Hanks was walking mid-block in the area with someone he knew when he was struck by a vehicle around 2 a.m.

The driver of the vehicle was arrested about one to two miles away from the scene after he fled from the collision. The man was driving a pick-up truck. He's between the ages of 20 and 30.

Police located the man who was struck lodged underneath the truck near 54th Avenue and Osborn Road. He was pronounced dead at the scene by the fire department.

Mejia is being charged with leaving the scene of a collision that resulted in death, a misdemeanor warrant, and driving with a suspended license.

Police do not believe impairment was a factor.

Police continue to investigate this situation; roadways have been affected, for traffic conditions,  click here.