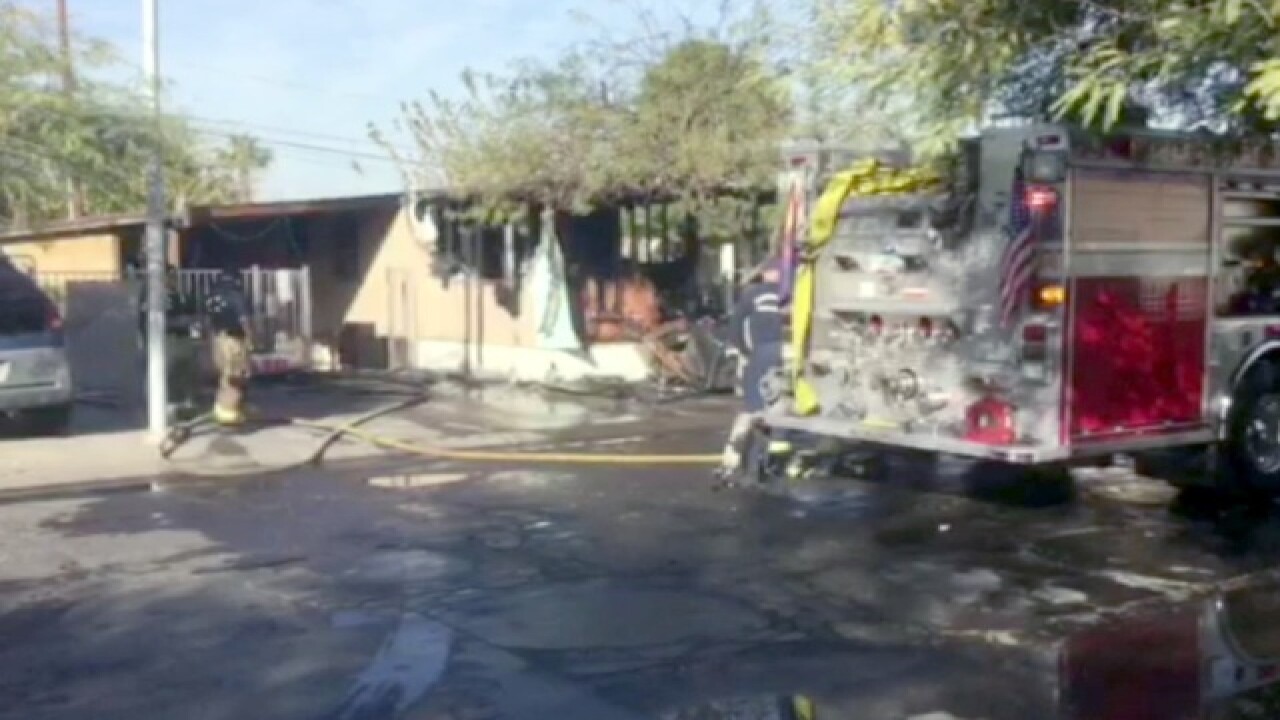 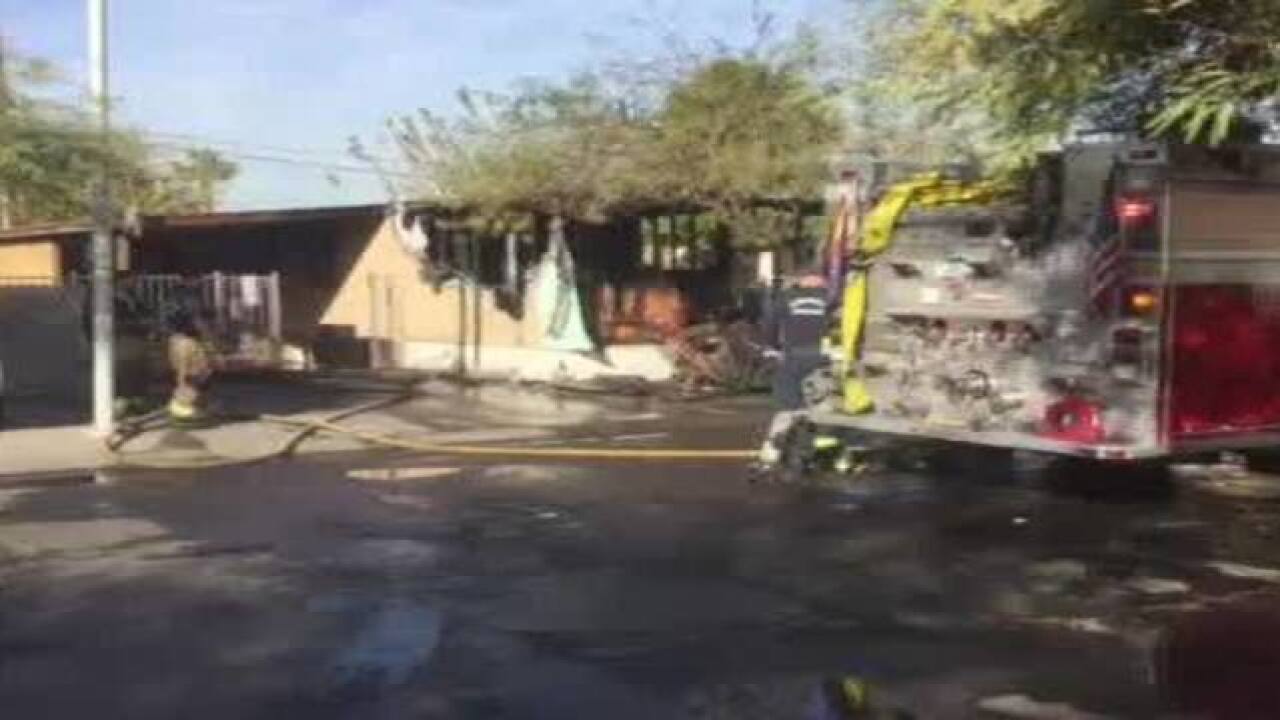 It's not going to be the Christmas that a Phoenix family was expecting.

Firefighters were called to a mobile home this morning near 64th Avenue and Van Buren Street.

According to officials, two adults and four kids are being displaced from the home. The American Red Cross is stepping in to help the family with their living arrangements.

No one was home at the time of the blaze and no injuries were reported, however all of the family's Christmas gifts were lost in the fire.