DPS: Man cited for DUI while trying to help son after his car broke down 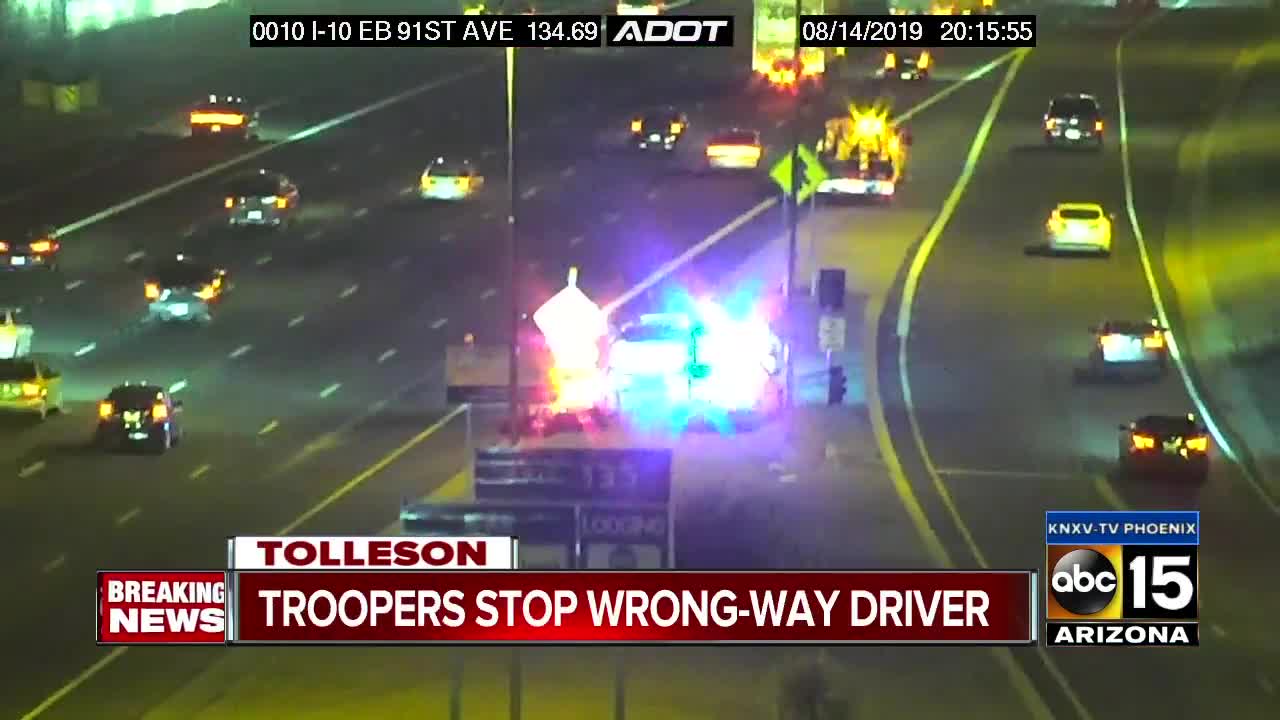 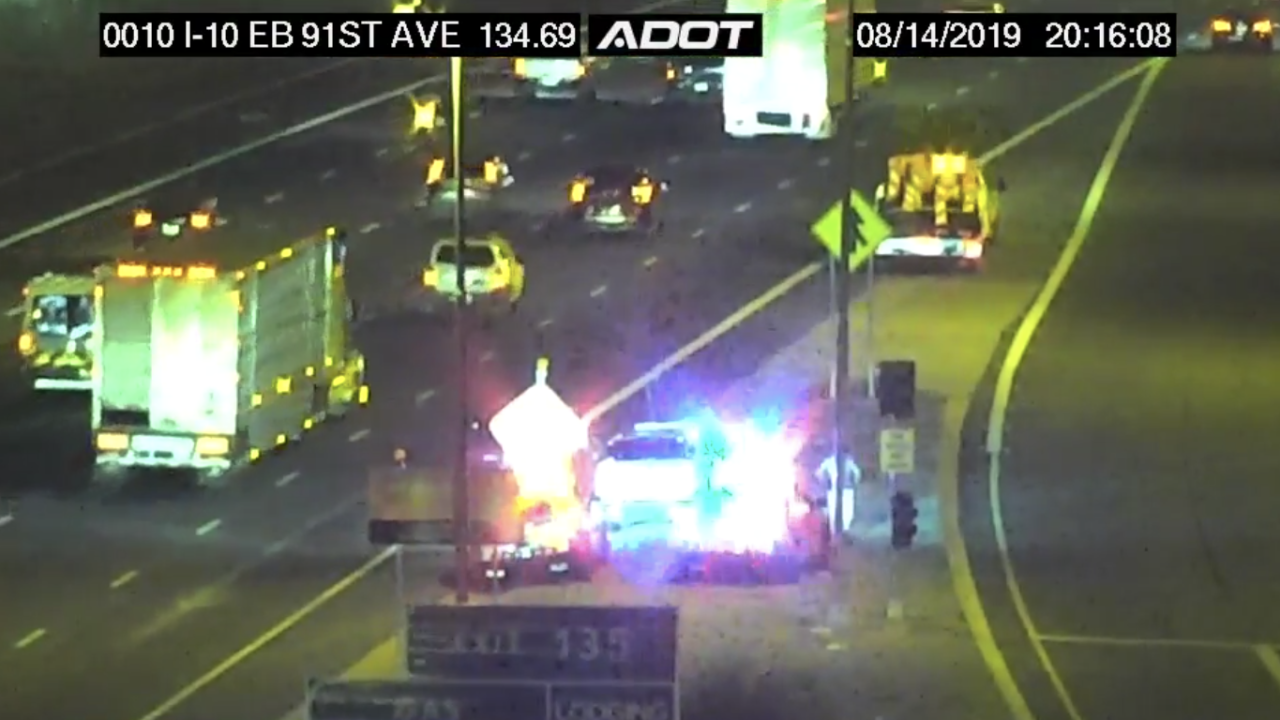 PHOENIX — A man was cited and released Wednesday night while trying to help his son with a broken down vehicle along the I-10.

The Department of Public Safety says the man drove to the I-10 and 91st Avenue to assist his son around 9 p.m.

DPS contacted the father after receiving calls of a wrong-way driver. It was later determined the man was backing up his own vehicle to assist his son and did not drive wrong-way.

The man was cited for DUI and released to a family member.

Editor's note: DPS originally called this a wrong-way driver situation but later clarified that the man did not travel wrong-way at any point.