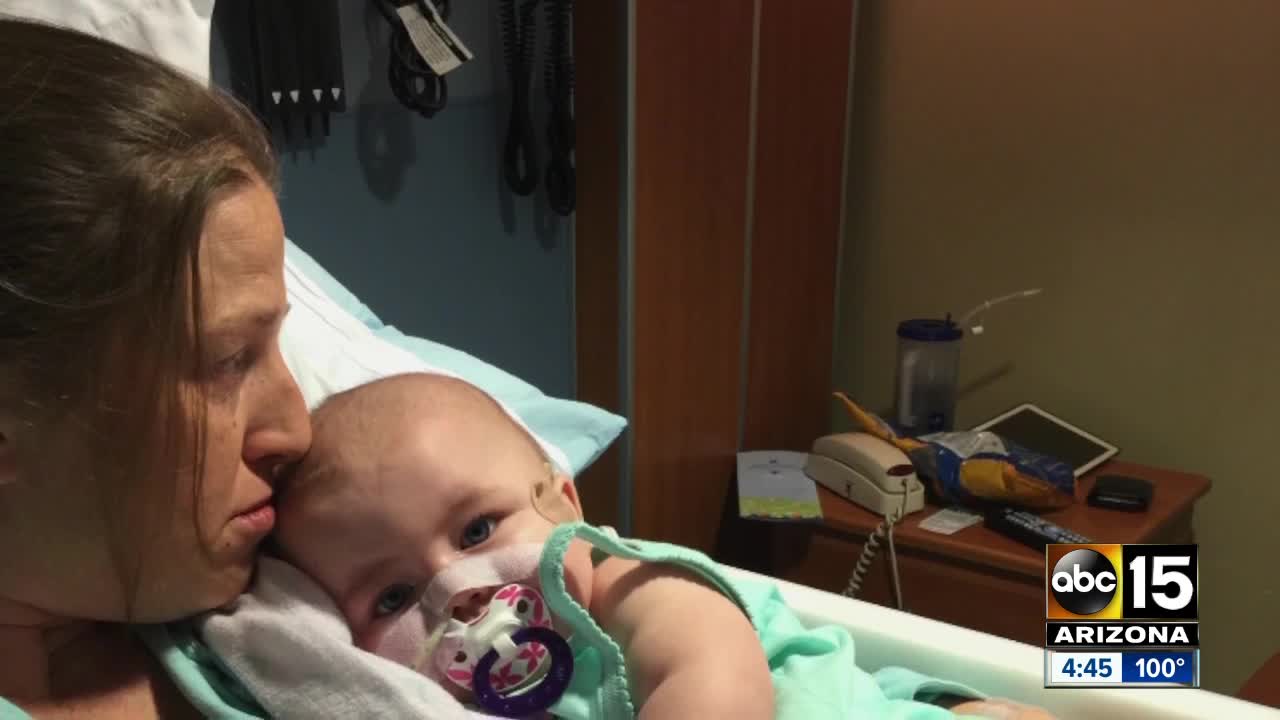 A group in the East Valley is hosting a benefit for their friend's toddler in Colorado facing a rare disease and a $2.1 million treatment. 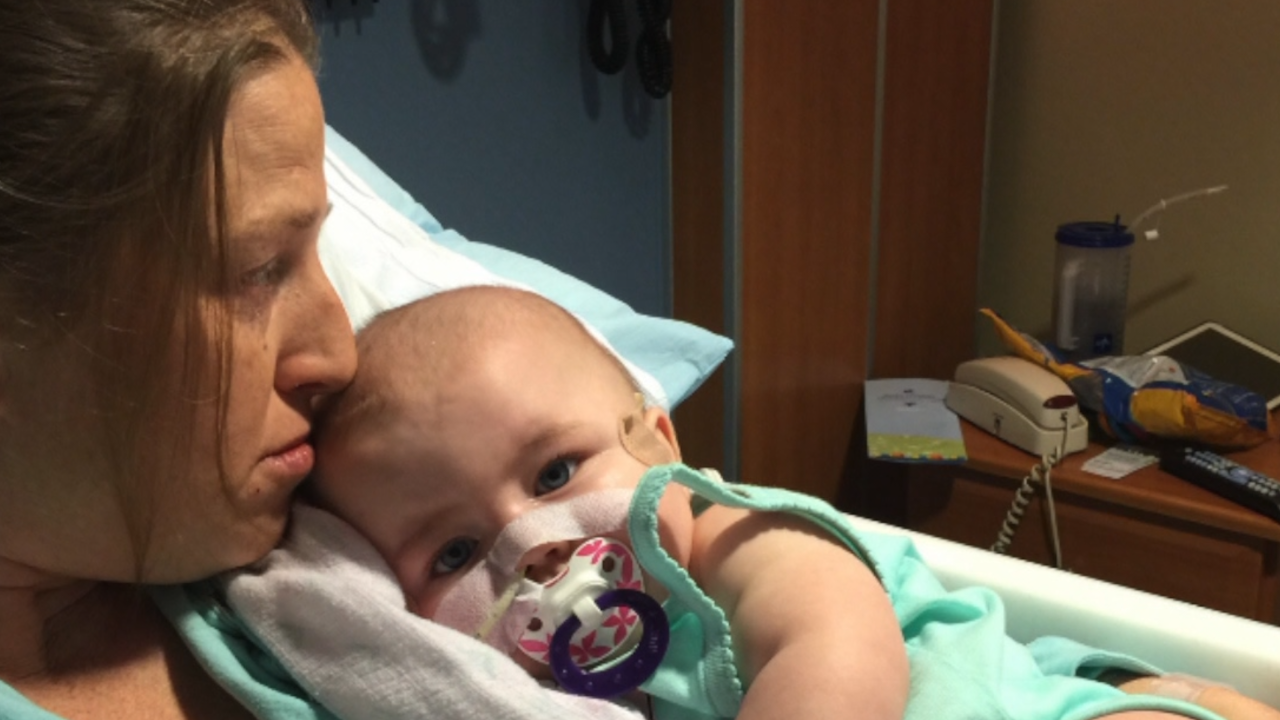 PHOENIX — A Valley woman is trying to help raise more than two million dollars to pay for a treatment that could save a young girl's life.

Tracey Felten is organizing a benefit concert in Phoenix in August to help raise roughly $2.1 million.

Her friend's daughter, Maisie, lives in Colorado and has Spinal Muscular Atrophy Type 1. The condition involves muscle atrophy and difficulty breathing and makes it tough for impacted children to live past the age of two. Maisie turns two in December.

"It upsets me very much to know that there's a cure out there to help her, but it's money that's in the way," Felten said.

Maisie's family told ABC15 a new gene therapy treatment that could stop the disease's progression wasn't approved by their insurance. Zolgensma, a treatment for SMA patients under the age of two, comes with a price tag of roughly $2.1 million.

"Every day is a struggle because we're not guaranteed tomorrow with her," said Maisie's mother, Ciji Green.

Green says her daughter is currently on the drug Spinraza, which slows down the disease's progression. Green says Zolgensma could halt the progression and perhaps undue some of the symptoms.

"I want to keep [Maisie] as long as I possibly can," said an emotional Green.

Now the challenge is raising a large amount of money for the treatment.

A GoFundMe page has been set up to help, and Felten hopes to draw a big crowd at the benefit concert in Phoenix on August 24th.