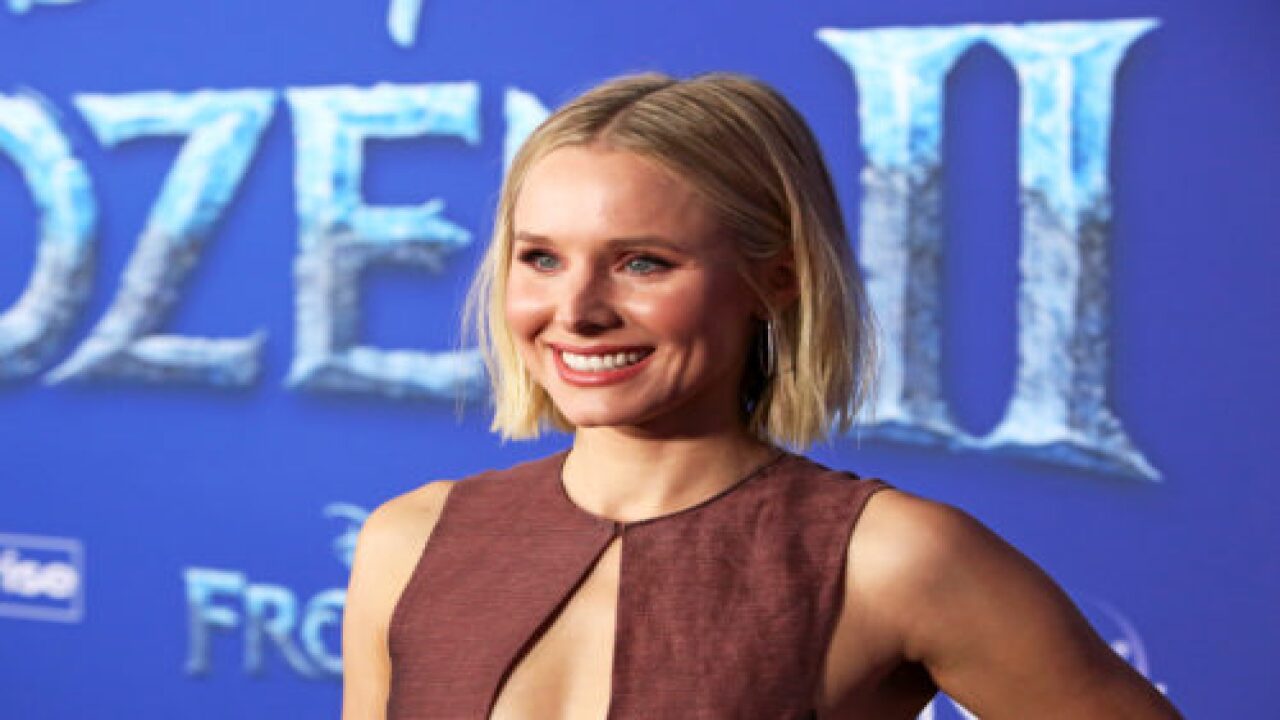 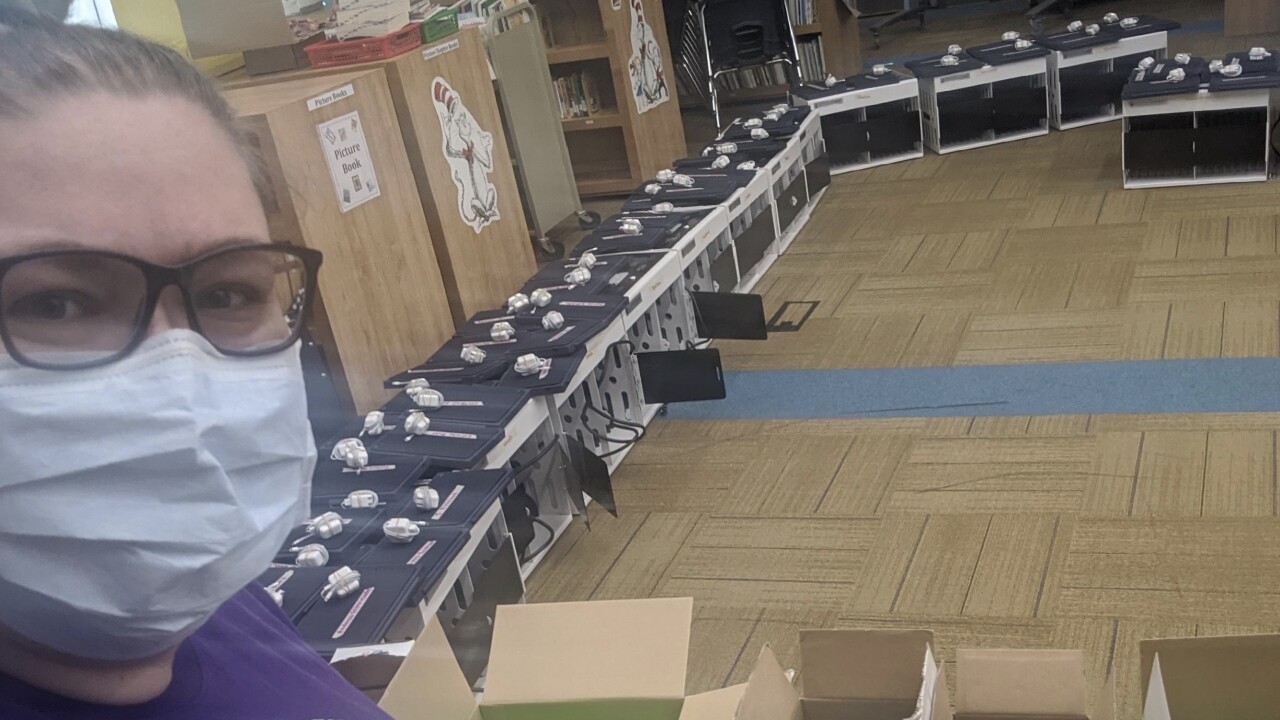 PHOENIX — A Valley teacher is getting the spotlight thanks to a big star.

Ms. Jessica Angell works as a special education teacher at T.G. Barr Elementary School in the Roosevelt School District. She works primarily with non-verbal K-2 students and was recognized by actress Kristen Bell.

Mrs. Angell’s students are primarily non-verbal k-2 students. With the closure of her district due to the COVID-19 pandemic, she became very worried about her students and how they were going to make it through this challenging time. Mrs. Angell has used her own money and spent countless hours putting together baskets full of interactive workbooks, worksheets, flashcards along with supplies so her students have the necessary materials to do the work at home like they would in the classroom. Mrs. Angell has taken the time to drive to each one of her student’s homes to drop off the schoolwork and go over how to use the materials outside with the parents. #FeaturedTeacherFriday and @yoobi are honored to help provide additional supplies for Mrs. Angell’s students and greater community! Thank you, Mrs Angell for all that you do- you now have access to enough @yoobi school supplies to help 7500 children in your district. 💜 @angellteacher88 @yoobi

Bell stars in films like Frozen and the hit TV show The Good Place, but outside of acting she launched an Instagram campaign called Featured Teacher Friday to recognize educators all over the country.

“Teachers are heroes. I have known that in my brain for a while, but right now, I am feeling it a lot more in my bones.” said Kristen Bell.

Out of more than 4,800 nominations, Ms Angell, was one of only five teachers selected in a nationwide search to win Bell’s Featured Teacher Friday contest, in partnership with Yoobi, a school, home and office supply company.

Ms. Angell’s name was entered by a parent who wanted to recognize her for the amazing work she does for her students.

During the Stay-At-Home order due to the coronavirus, Angell wanted to support her students and their families during this challenging time.

She created an interactive workbook of activities similar to those used in the classroom, allowing students to continue learning and maintaining skills they have mastered with the hope that the time away will not set them back further.

For being recognized by Kristen Bell, Ms. Angell is receiving 250 classroom packs which include:

According to officials with Roosevelt School District No. 66, each classroom pack has enough supplies for 30 students, resulting in 7,500 kids in need impacted in the district. We’re told some of the supplies have already been distributed.