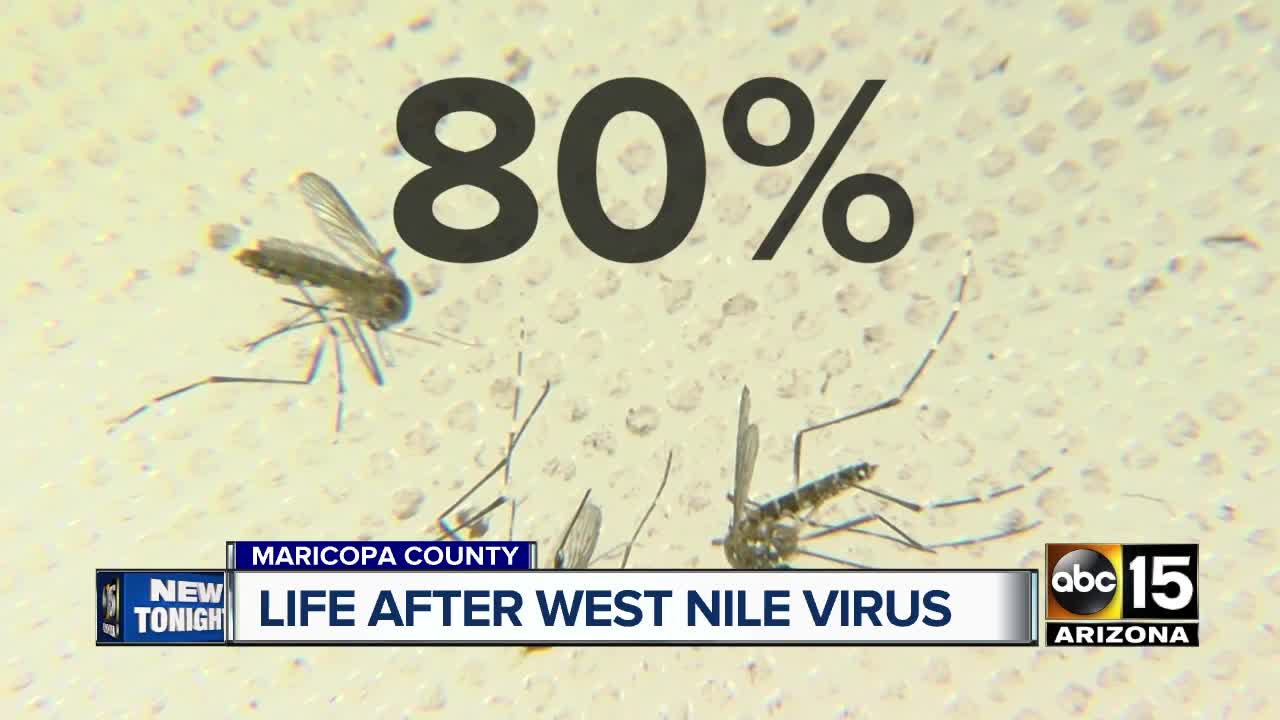 At 80 and counting, Arizona is leading the nation so far this year in the number of West Nile cases, and public health officials worry this is just the beginning. 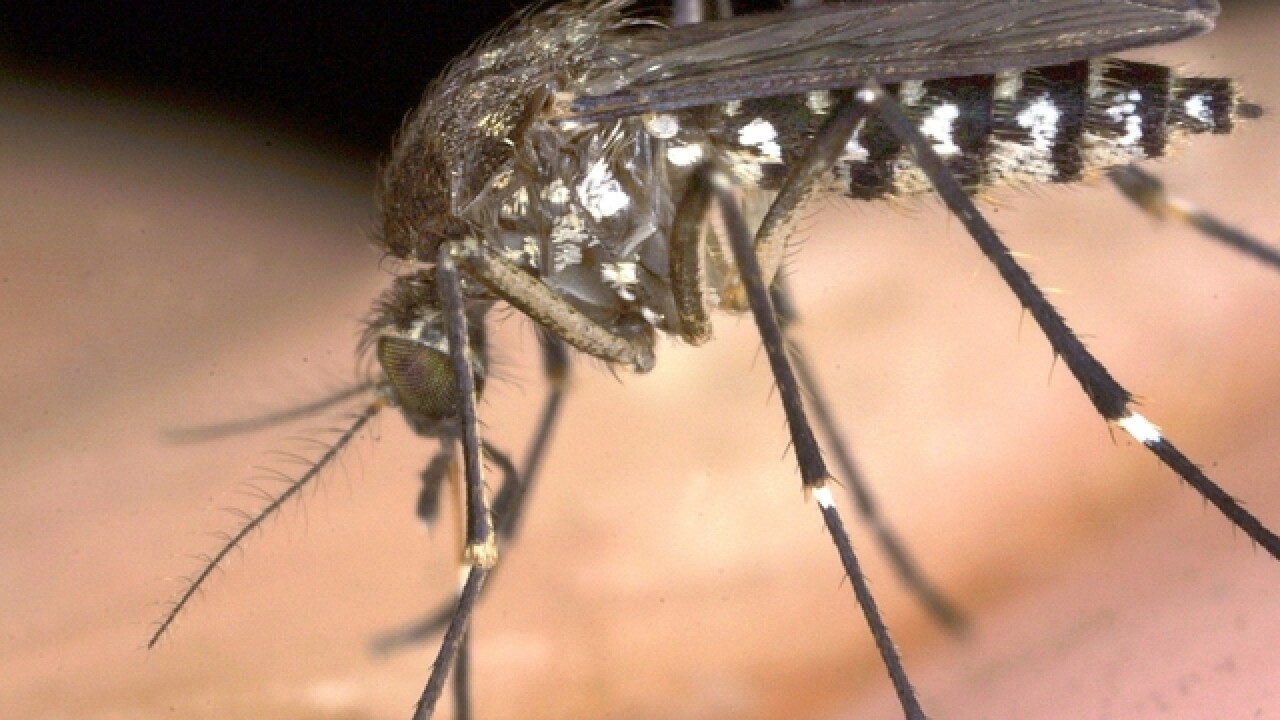 PHOENIX — At 80 and counting, Arizona is leading the nation so far this year in the number of West Nile cases, and public health officials worry this is just the beginning.

With two more months left of Monsoon, there's a lot of risk of standing water and more positive mosquito activity throughout the valley.

While 80 percent of those who are bitten by a West Nile-positive mosquito may experience low to mild symptoms, if any at all, public health officials worry about those who are at risk. The elderly and those with existing medical conditions could have their immune systems suppressed by the virus.

Nicholas Cornelius, a 33-year-old Phoenix father, beat those odds. He describes himself as healthy, with no medical conditions, and in good shape, yet one mosquito bite changed Cornelius's life forever.

Cornelius says one day he was running around his backyard playing with his children, the next week he was in the hospital in a coma and paralyzed waist down.

Years of therapy and a lot of willpower have brought this father back onto his legs, but he still struggles with balance.

"I kind of realized I have to walk again. I have got to figure this out, so I just push myself every day," said Cornelius.

Across town in Mesa, ABC15 met a 71-year-old woman who had a much different experience.

Like Cornelius, her life too changed after one mosquito bite.

"At first, I thought I had the flu, but it wasn't getting better. I was really tired, and I just felt different," said the woman who requested anonymity.

Unable to move her legs, she dragged herself across the floor to a phone to call for help. The woman said she does not remember the next ten days, as she was in so much pain and heavily medicated.

It took two weeks for doctors to diagnose her with West Nile virus.

"I had heard about it, but I never thought it would happen to me, nobody does," said the woman.

She admitted the recovery had been excruciatingly tough. There were times she wanted to give up and wondered why she was still alive, but sheer willpower and support from family and friends helped her push herself through therapy.

Today, the woman is still in a wheelchair, but she insists she is very independent and can take care of herself. She celebrates every small moment when a body part that has not moved for years even slightly twitches.

"It is something I couldn't do before; I celebrate that," she said.

Maricopa County public health officials say the sheer number of mosquitoes that have been testing positive for West Nile virus has been troubling.

"We've confirmed 80 cases of West Nile virus and already had one death. At this time last year, we hadn't recorded any," said Dr. Rebecca Sunenshine, the Medical Director for Disease Control at Maricopa County Public Health.

"What it tells us is that we're on track to have a very high year for West Nile virus," she added.

Officials are expecting it to be the worst year in at least a decade and they are warning those at risk to protect themselves as best they can.

"We want to make sure the public is aware, that wearing mosquito repellent really does work," said Sunenshine.

The county has launched an education and awareness campaign called Fight the Bite to educate the public about prevention. It also includes steps to ensure your backyard is not a breeding ground for West Nile mosquitoes.

You can learn more about Fight the Bite here.

So far, one elderly man has died from West Nile this year.

Maricopa County Public Health is now partnering with the Centers for Disease Control and Prevention to study the long-term effects of the West Nile virus.