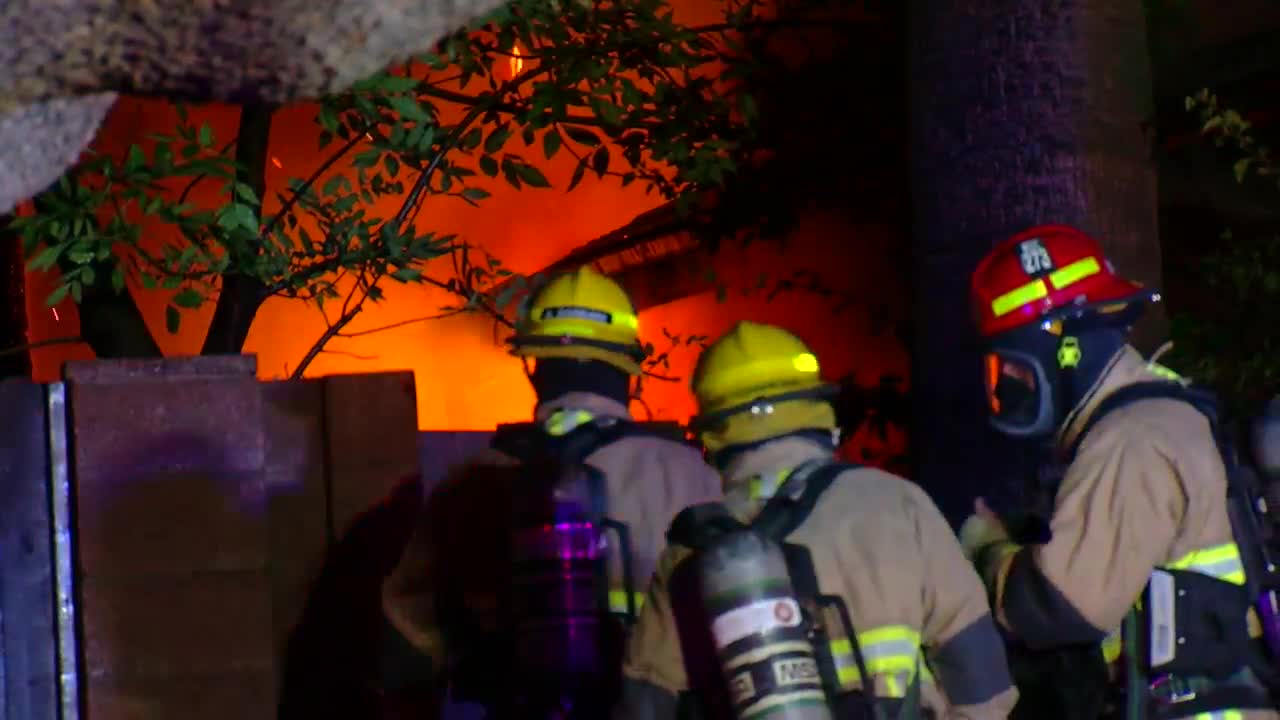 Fire crews worked to put out a large fire in Tempe on Loma Street near College Avenue and Broadway Road. 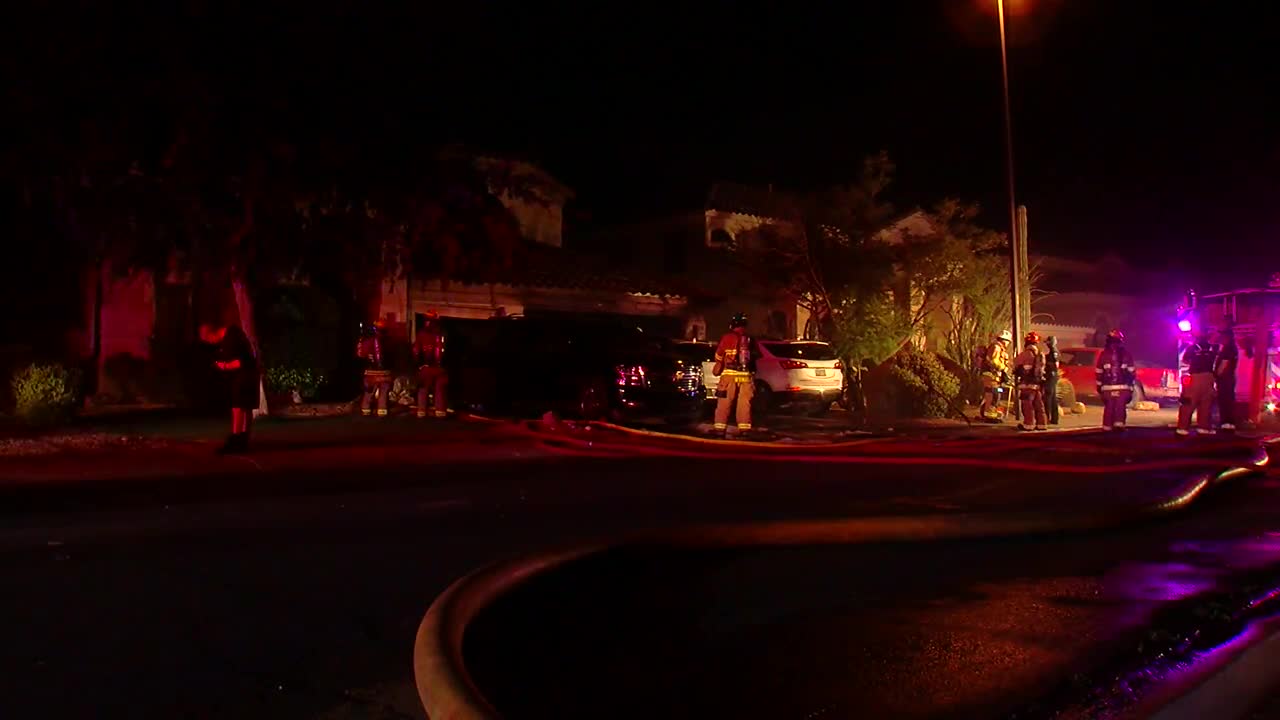 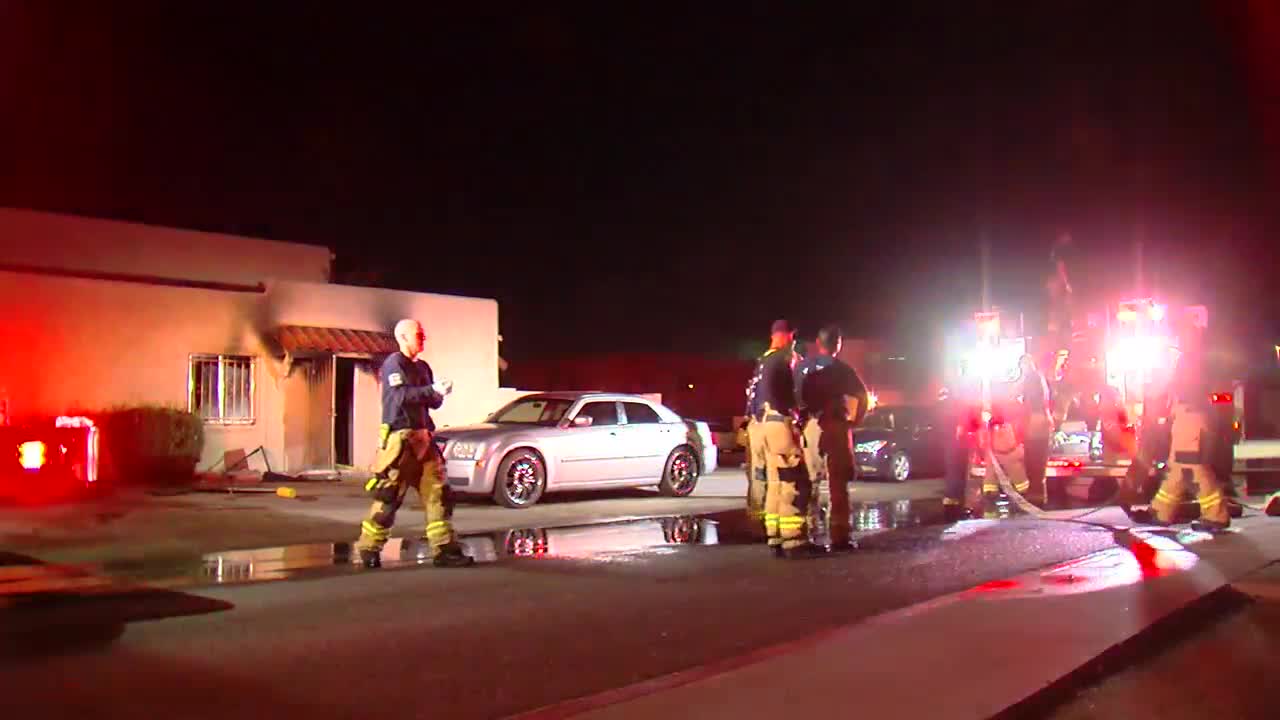 PHOENIX — It was a busy night for firefighters across the Valley as they battled multiple fires following Fourth of July celebrations.

In Phoenix, crews were called to Wood Street early Sunday morning for reports of a fire at a home near 48th Street and Broadway Road. It's unclear if anybody was hurt or what caused the fire.

In Tempe, crews battled flames Sunday morning at a house on Loma Street near College Avenue and Broadway Road. Tempe fire officials say the house was under renovation and nobody was living there. No firefighters were reported injured. The cause of this fire remains under investigation.

Over in the east Valley, firefighters with the Gilbert Fire Department were called to a house fire on Ranch Road, near Lindsay and Warner roads. Information about this fire hasn't been released.