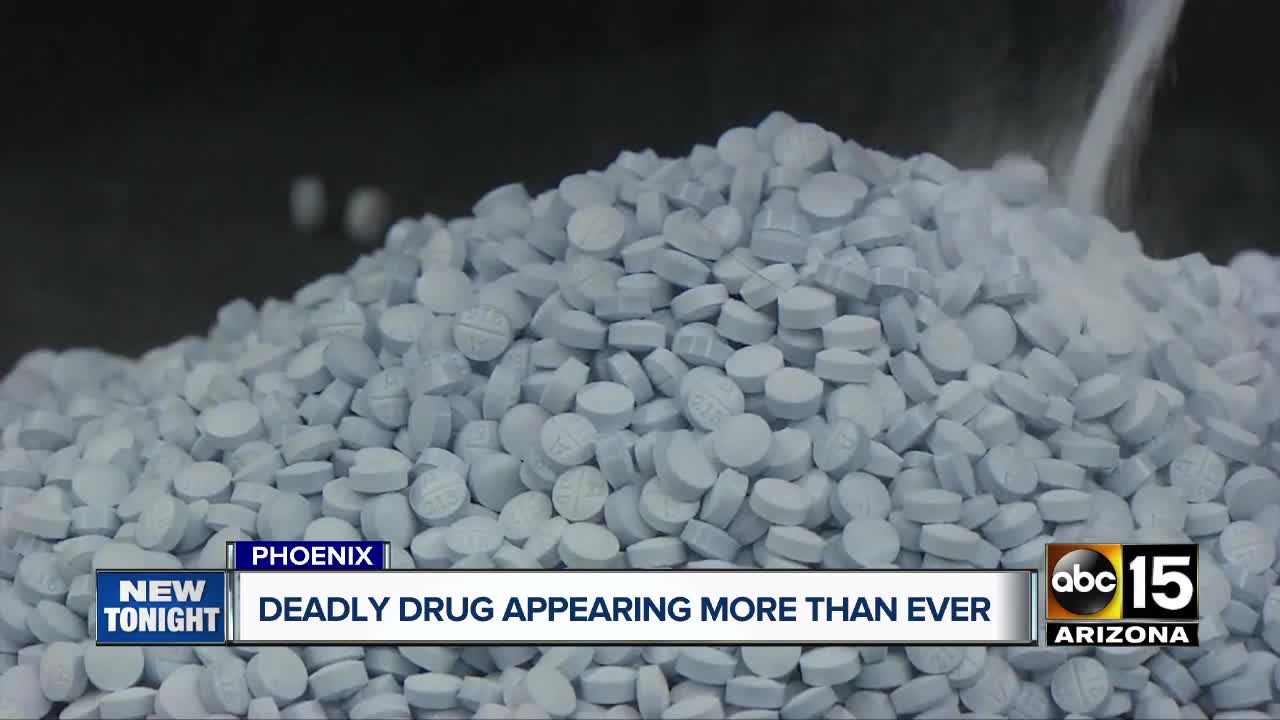 Officers call it the deadliest drug on the streets. Now they are finding fentanyl in the Valley, more than ever before. 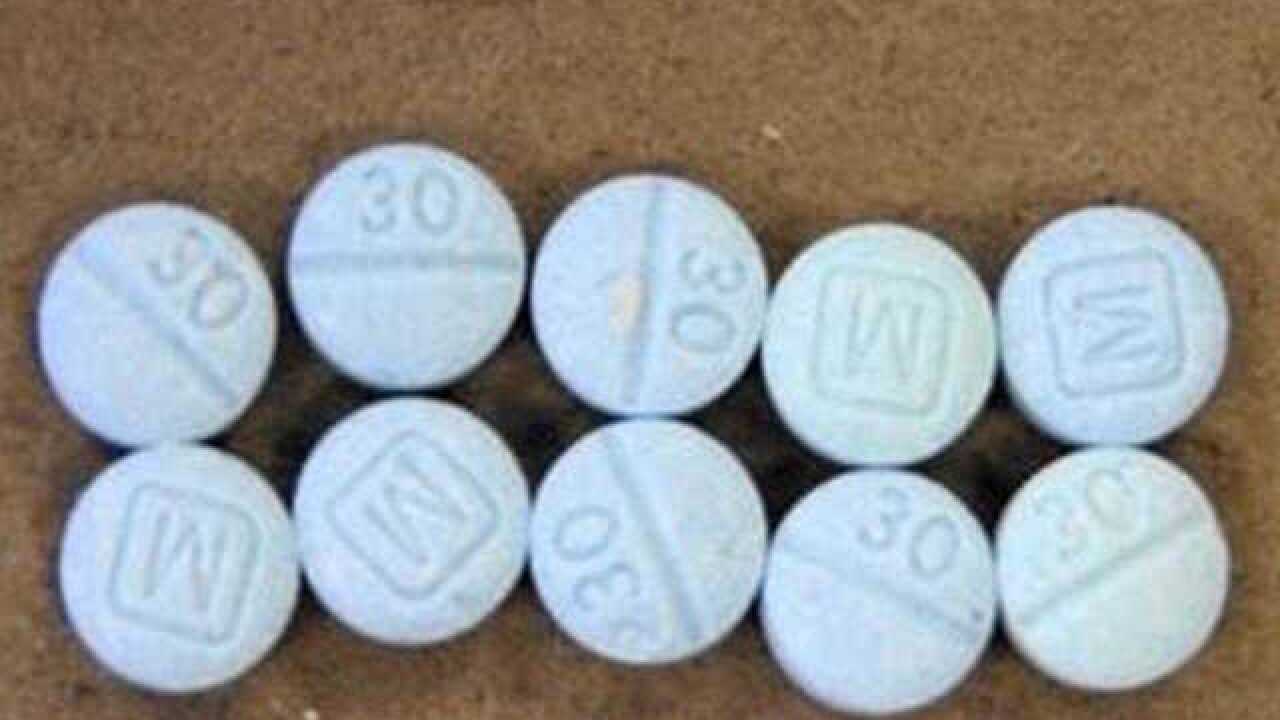 PHOENIX — Officers call it the deadliest drug on the streets. Now they are finding fentanyl in the Valley, more than ever before.

This week, more pills appearing to be oxycodone tested positive for fentanyl.

The Phoenix Crime Lab tells ABC15 that was once extremely uncommon but is now a daily occurrence.

At a north Phoenix McDonalds earlier in May, a Phoenix police undercover detective said Anthony Hicks sold him 'five suspected oxycodone.' It was the first of three undercover buys from Hicks. Those pills, though, 'tested positive for fentanyl.'

"30 mg oxycodone...is what most of the fentanyl that’s out on the street in Phoenix is," said Schneider, Forensic Scientist Supervisor with the Phoenix Police Crime Lab. "It went from being a weekly occurrence to a daily occurrence, to now multiple times a day. We are testing fentanyl items in the laboratory."

The city and crime lab are now being flooded with pills and powder that contain the powerful, sometimes deadly, opioid.

"What’s the most common way you guys see it," asked ABC15's Zach Crenshaw.

The counterfeit tablets are not made in a sophisticated lab, so the amount of fentanyl inside can vary drastically.

"There are times when we test a tablet, and it has much more fentanyl than we are used to seeing in a tablet," said Schneider.

"When someone is manufacturing the stuff down in their garage in Mexico, you don’t know if the pill that you were taking has 2 mg of fentanyl, which you can probably live from, or 56 mg of fentanyl which will probably kill you," said Douglas Coleman, DEA Special Agent in Charge in Phoenix. "Which is why we see so many of these young people having overdose deaths."

Valley firefighters are administering Narcan every day. Officers are taking pills off the streets. But the analysts fear, the crisis will get worse before it gets better.

"Do you see this ending anytime soon?"

"No, we don't. This is one of the biggest day to day submissions we are seeing in the lab," said Schneider.