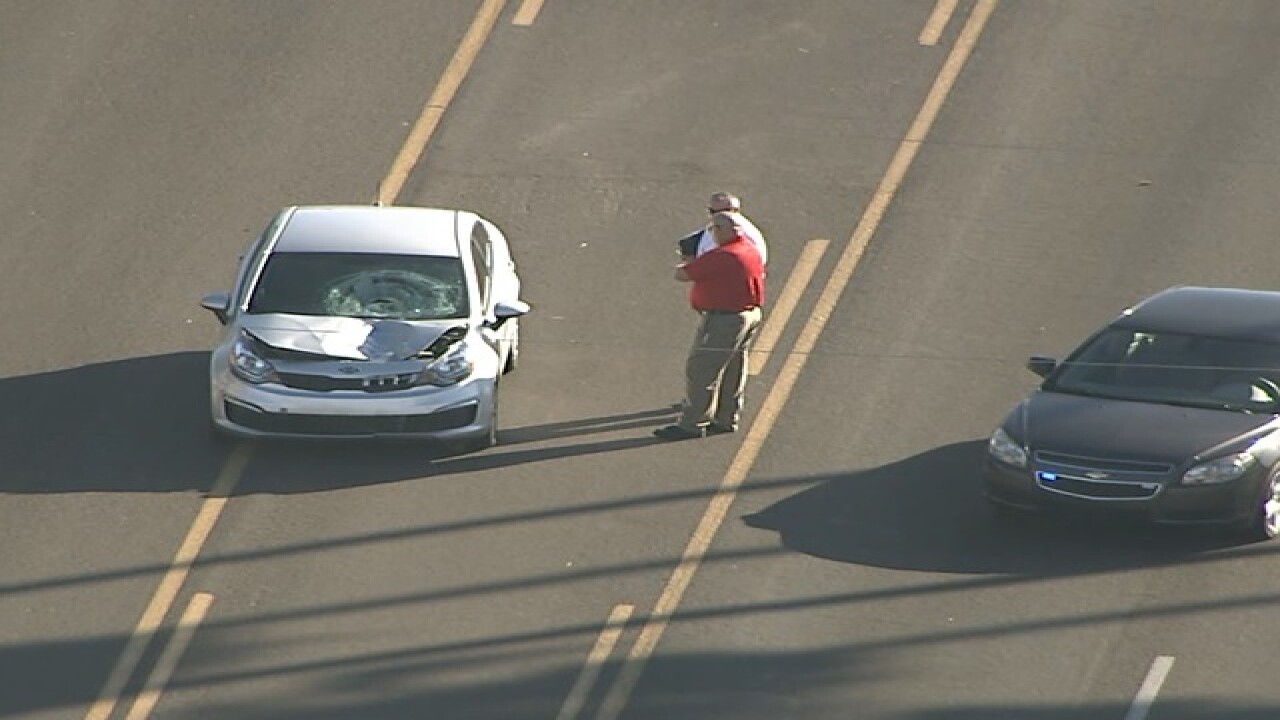 Police are investigating a deadly crash involving a pedestrian in south Phoenix.

According to Phoenix police, officers responded to the area of 19th Street and Broadway Road where a witness said a woman was hit by a car while crossing the street.

The victim, identified as 92-year-old Esther Huckaby, was taken to the hospital where she died from her injuries.

Police say the driver remained on scene and they do not believe impairment was a factor.