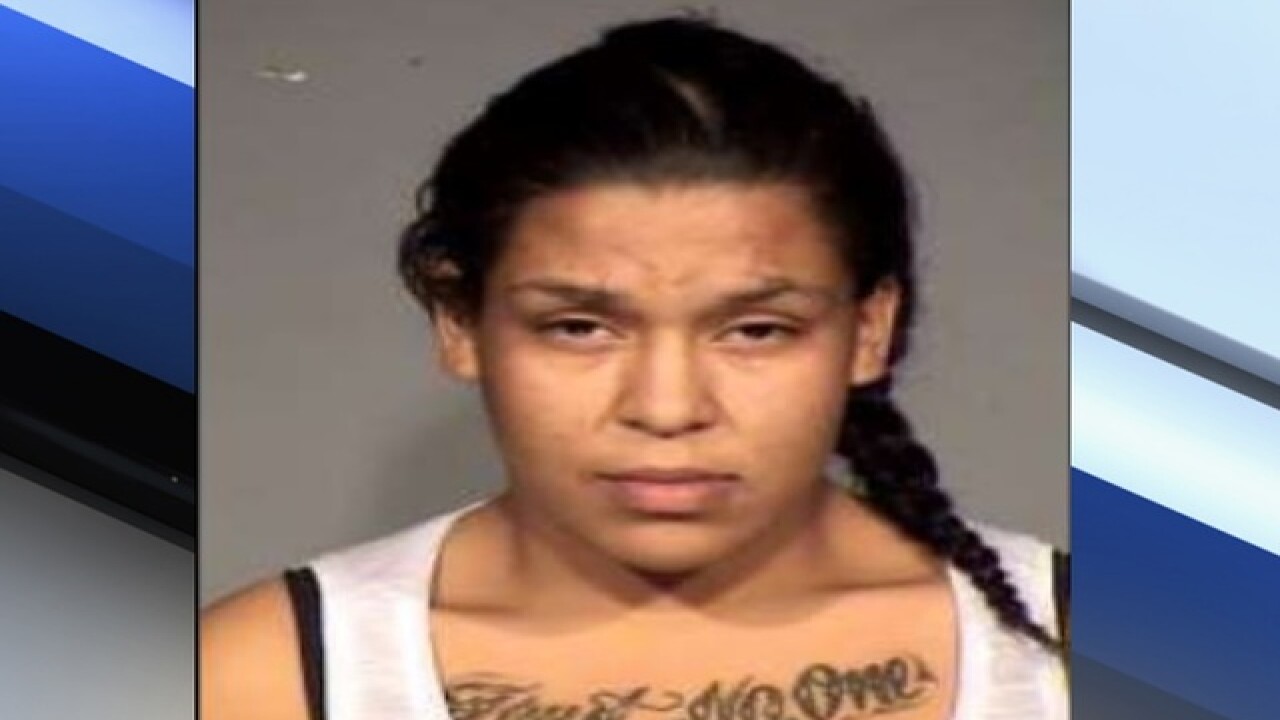 Police are asking for the public's help to locate a pregnant woman accused of shooting and killing her boyfriend at a Phoenix home last month.

On Sept. 28, officers responded to 53-year-old Kimmy Brice's home near 9th Avenue and Buckeye Road after reports from concerned neighbors who had not seen him for several days.

As police investigated, they developed probable cause to arrest Yaneli Median, who is believed to have been in a long-term relationship with Brice. According to family and friends of Median, the 23-year-old admitted to them that she killed Brice.

Anyone with information about Yaneli's whereabouts is urged to call Phoenix Police or Silent Witness at 480-WITNESS.