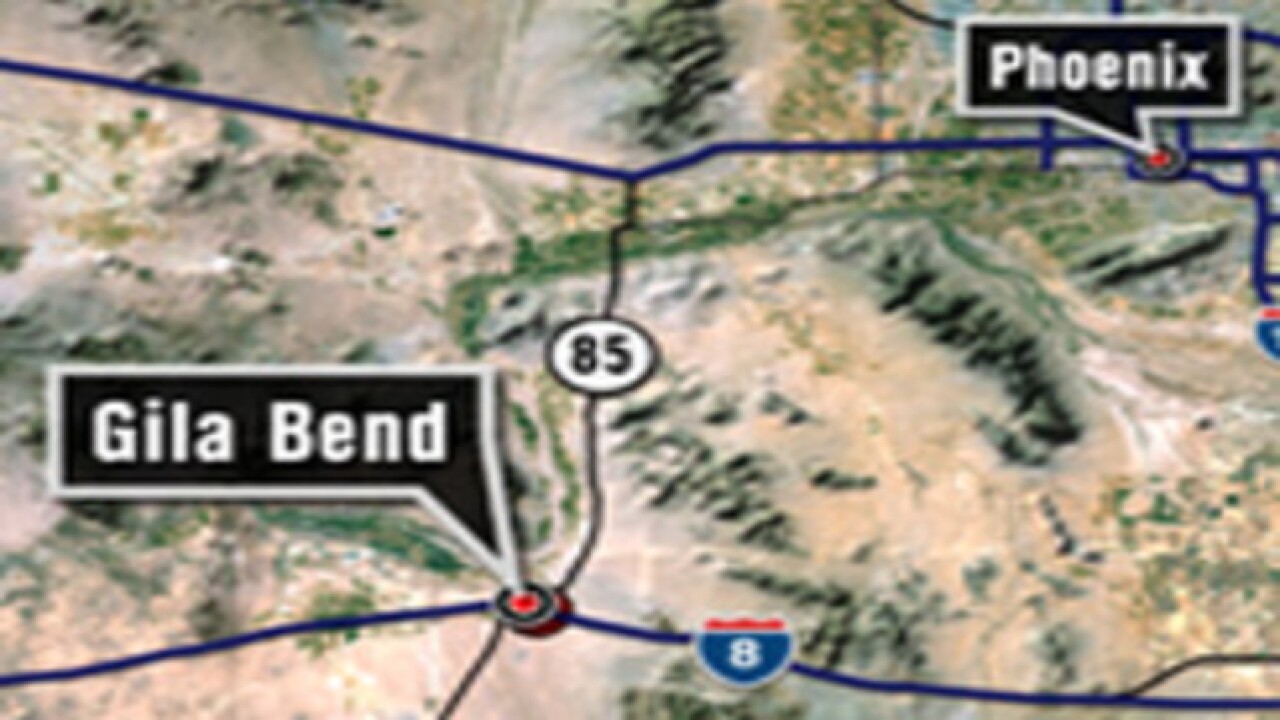 Deputies are investigating after 4-year-old was assaulted in Gila Bend.

According to the Maricopa County Sheriff's Office, a man assaulted a girl in a vehicle near Stout and Watermelon roads. The girl was not kidnapped or injured.

A family member tells ABC15 the man got into the car's passenger seat and before turning around and tried to pull the girl out of her car seat. He got out and ran away after her mother began hitting the man and yelling at him.

Deputies say the child's father then followed the man into the desert area. Officials used the assistance of a chopper in the search.

"I confronted him," the father said. "I asked him, why did he go into my car and try and take my daughter, and he kept saying, 'I'm sorry, I'm sorry."

So far, the suspect is still on the loose. MCSO describes the man as a Hispanic or Native American man, with a thin build, who is between 20 and 30 years of age. He was wearing a brown shirt with blue sweat pants and a blue hat.

The father said he caught up with the suspect three or four times while he was on the phone with 911 waiting for officials to arrive.

According to the father, a Department of Public Safety trooper arrived to the scene first, before MCSO even arrived. It took 50 minutes for DPS to show up and MCSO showed up afterwards.

MCSO told ABC15 it took so long for a deputy to arrive because their nearest active substation is near Van Buren Street and Dysart Road, 50 miles away.

The family told deputies that they didn't recognize the suspect and there is no relation between the man and the girl or her family.

The family believes this was an attempted kidnapping, but officials believe otherwise.