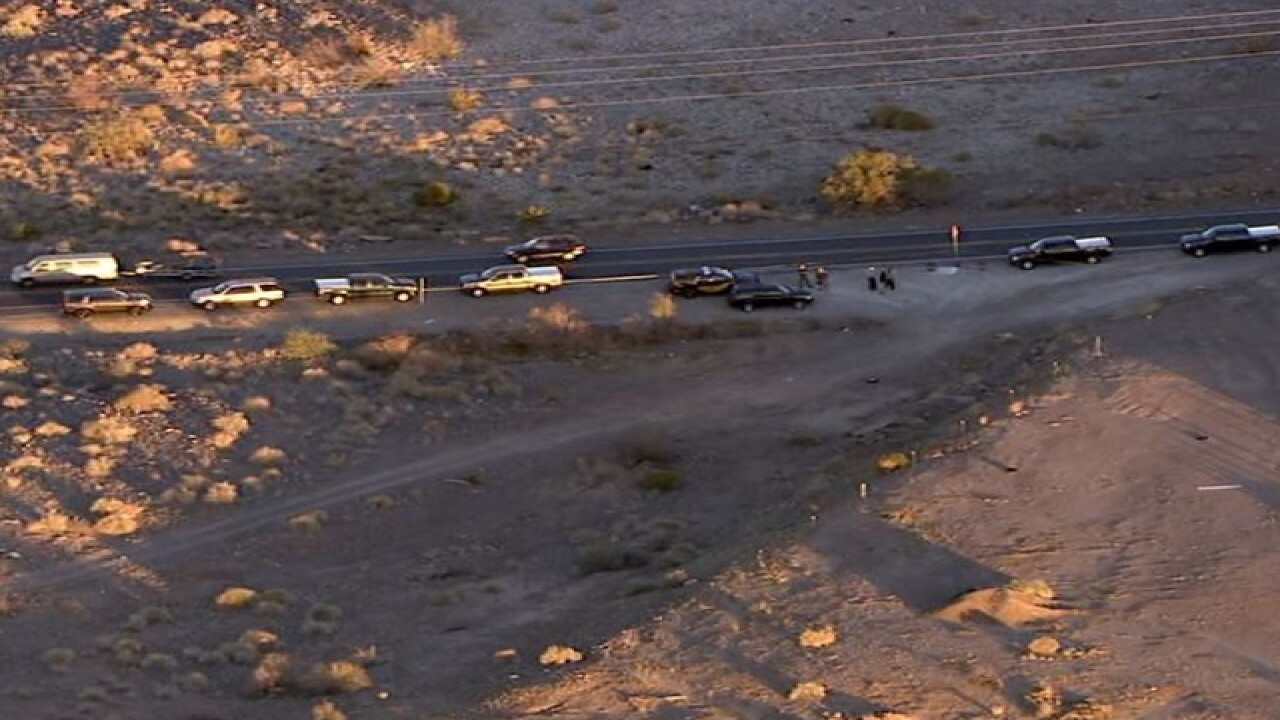 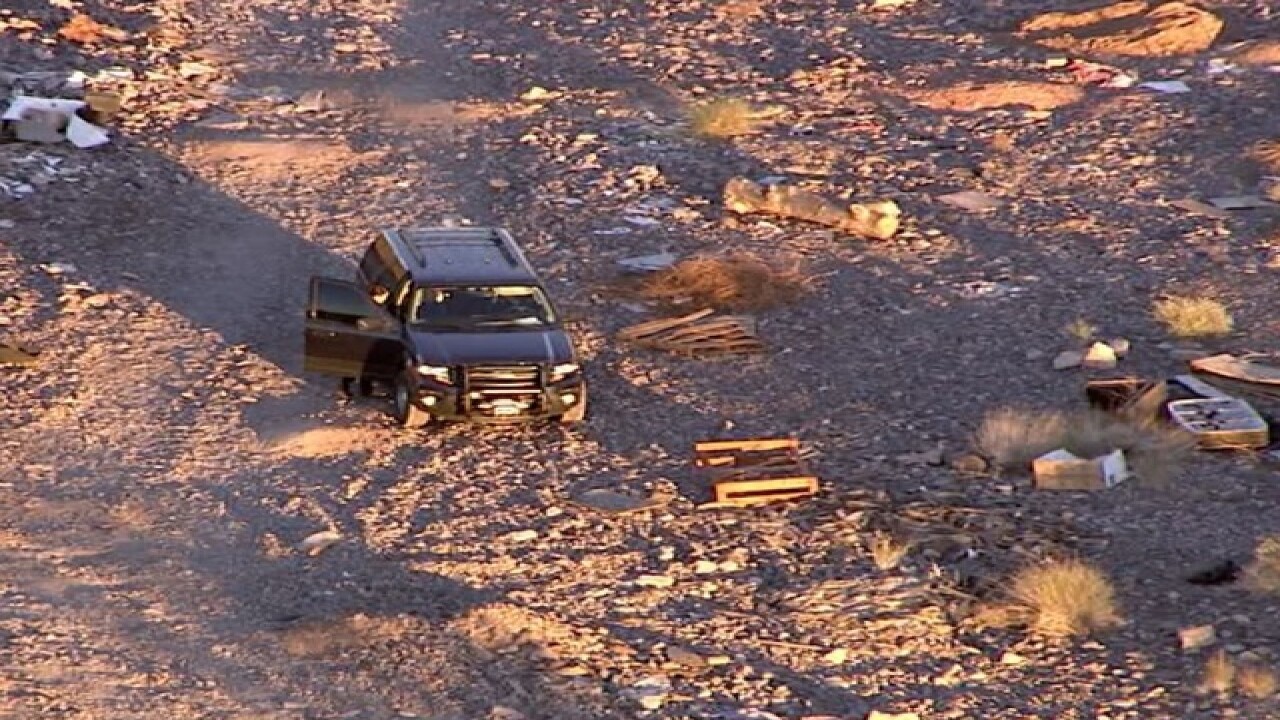 The Maricopa County Sheriff's Office is investigating after a body was found near 67th Avenue and the Salt River bottom.

A sheriff's office spokesman says the body is of a male and further identification.

MCSO Det. are on the way to 67th Ave and the river bottom reference a body that was found, conditions are unknown at this time.

Authorities said the death is considered suspicious and the investigation is ongoing.

No further information was immediately available.St