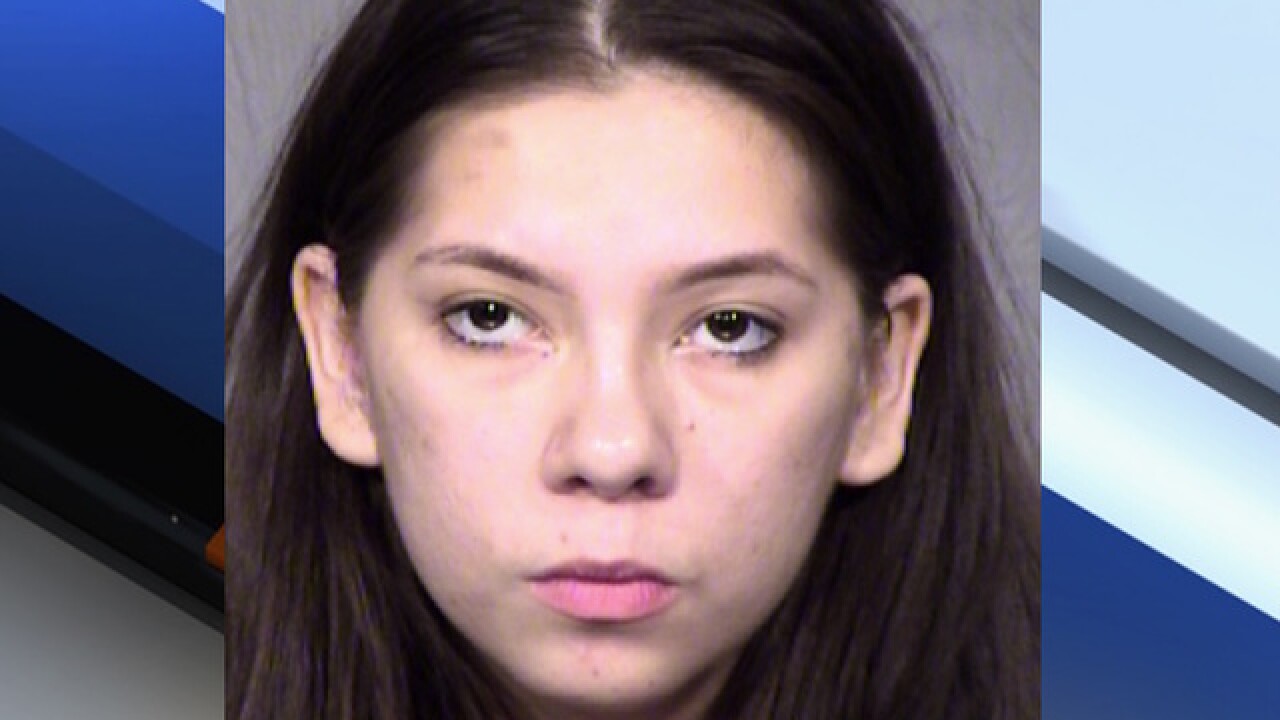 A 36-year-old cyclist is dead after being struck by a car on South Mountain Sunday morning.

Police say Robert Dollar was riding southbound from the top of the mountain when he was hit by Annaleah Dominguez.

Officers say Dominguez admitted to drinking and smoking pot. During the investigation, police found marijuana one of Dominguez's passengers threw out the window.

Dominguez showed signs of impairment and was booked into jail for manslaughter and drug charges, according to Phoenix Police Sergeant Vince Lewis.