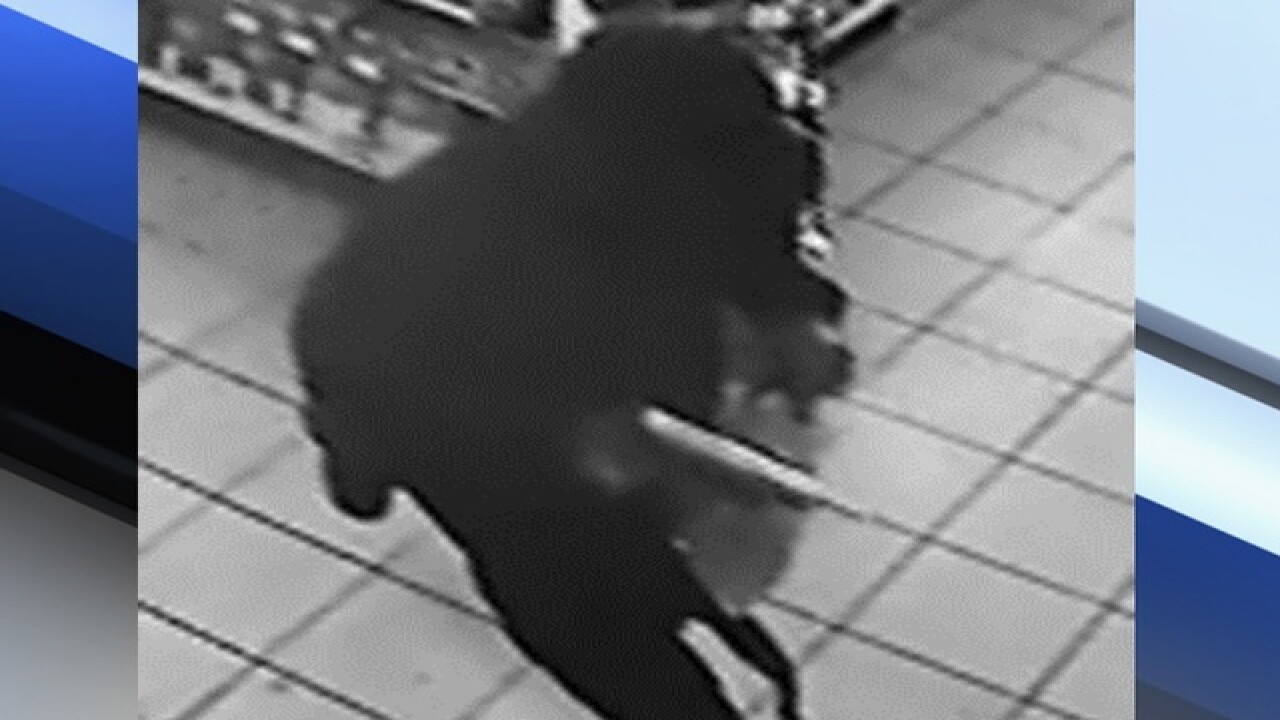 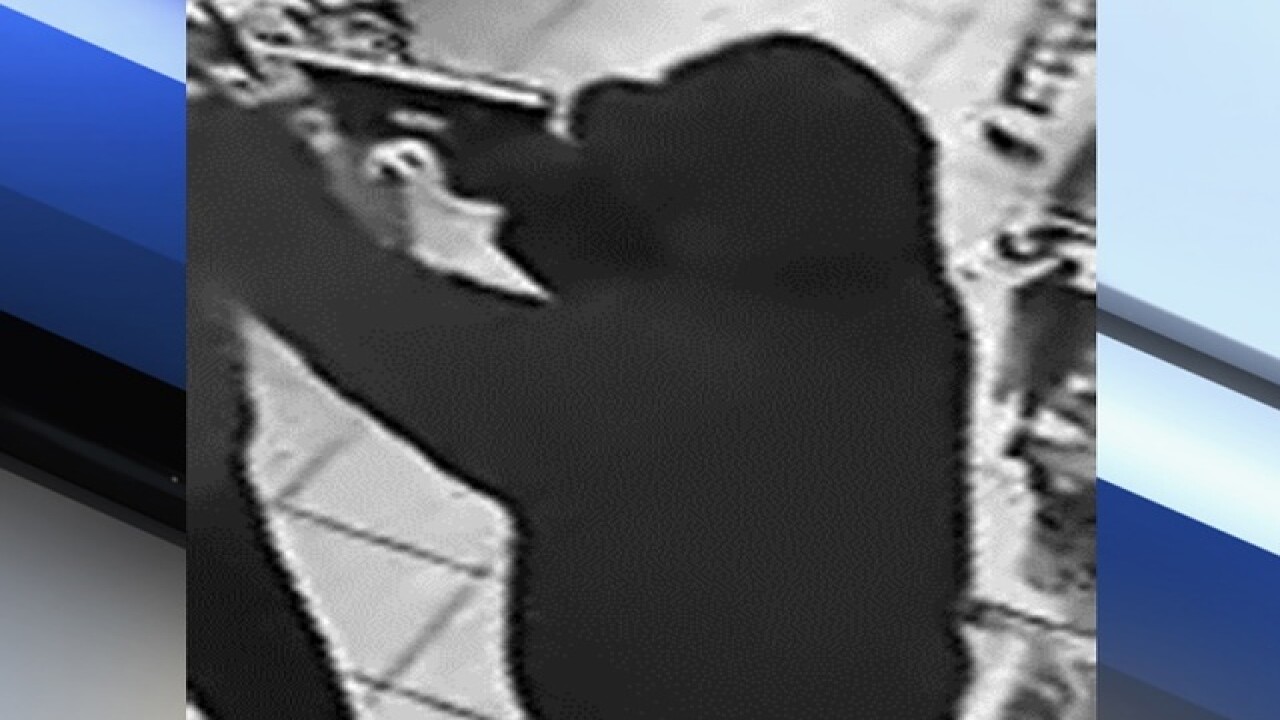 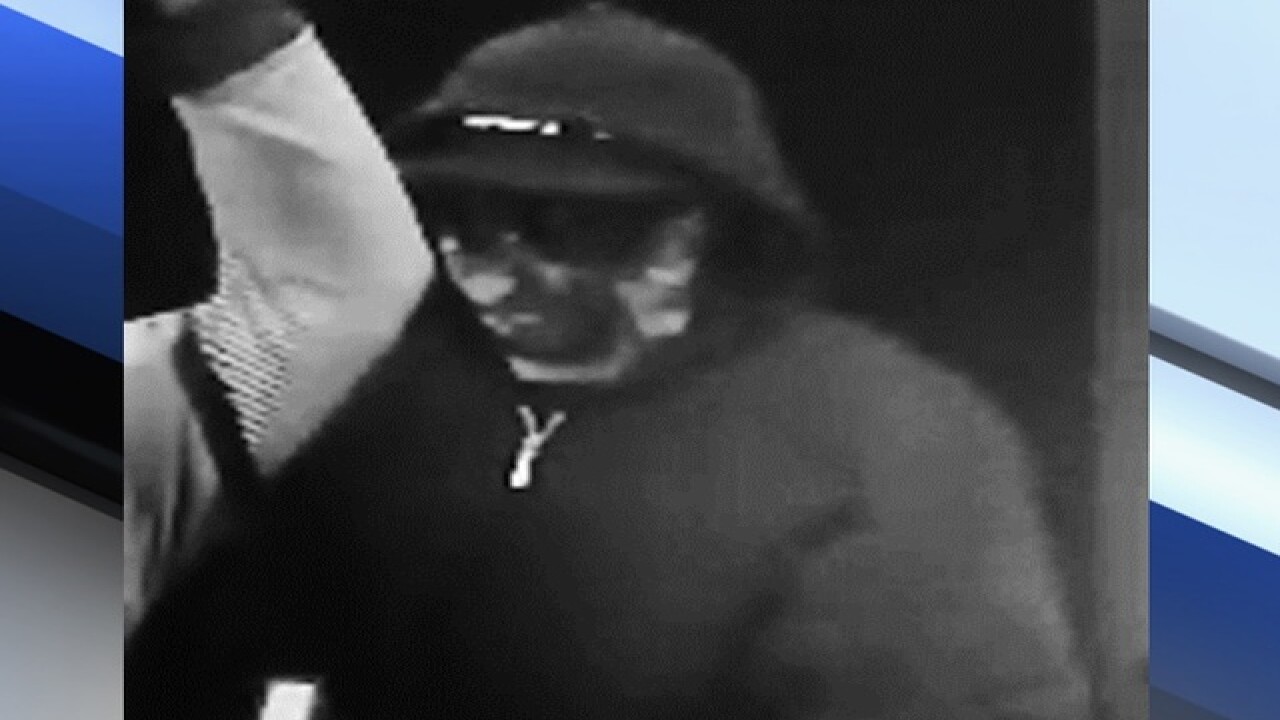 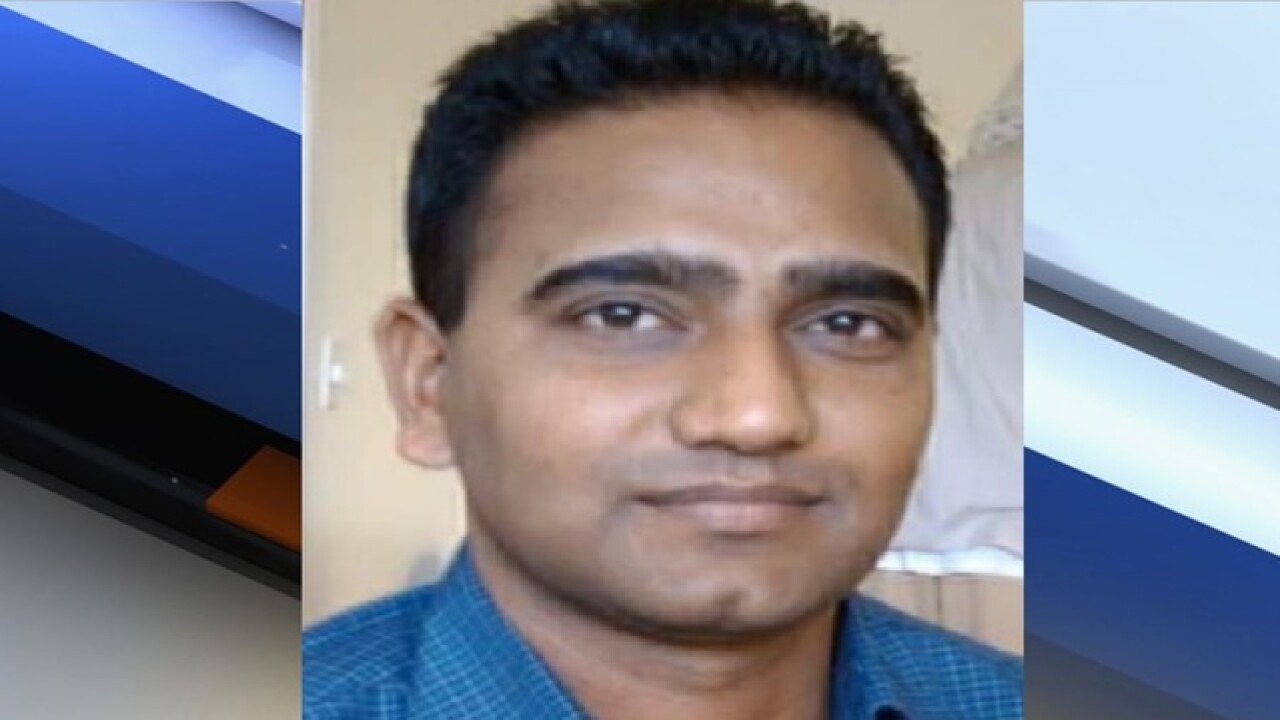 Officials have identified the victim in a deadly 7-Eleven shooting.

Phoenix police said 31-year-old Amanjeet Singh Toor was shot and killed during a robbery at the 7-Eleven at 16th Street and Southern Avenue on August 8.

7-Eleven on 16th and Southern where this all happened now has a security guard in store. There's also this. pic.twitter.com/yW7oCMnwti

"Happy joyous person in the family I mean he was, we never had anything negative to say about him," said Toor's cousin Micky Gill.

Authorities are still searching for the suspect responsible for the shooting. There is now an $11,000 reward to help find the suspect.

"We want this person as soon as possible behind bars so to protect not only our Sikh community, but all other people working their night shift or day shift at their convenience store or gas station," said Rana Singh Sodhi, a Sikh community representative.

The suspect ran off after the shooting. He’s described as wearing a bandana over his face, a blue sweatshirt, and red gloves.

Police say the armed man went in around 12:30 a.m. Monday and demanded money from two clerks.

“(The suspect) moved two clerks, two victims, to the back of the store and made them lay down," said Sgt. Vince Lewis with the Phoenix Police Department.

One of the clerks got away unhurt, but Toor was shot and killed.

One customer said the store should do more to protect their employees.

"The person took somebody's life for a few dollars. I don't think it was worth it. The family is devastated; they're going to suffer forever," said Toor's cousin Micky Gill.

ABC15 crews went into the store to ask questions and were asked to leave. ABC15 contacted 7-Eleven corporate offices to ask what the company does to keep their employees safe, and ABC15 has not heard back yet.