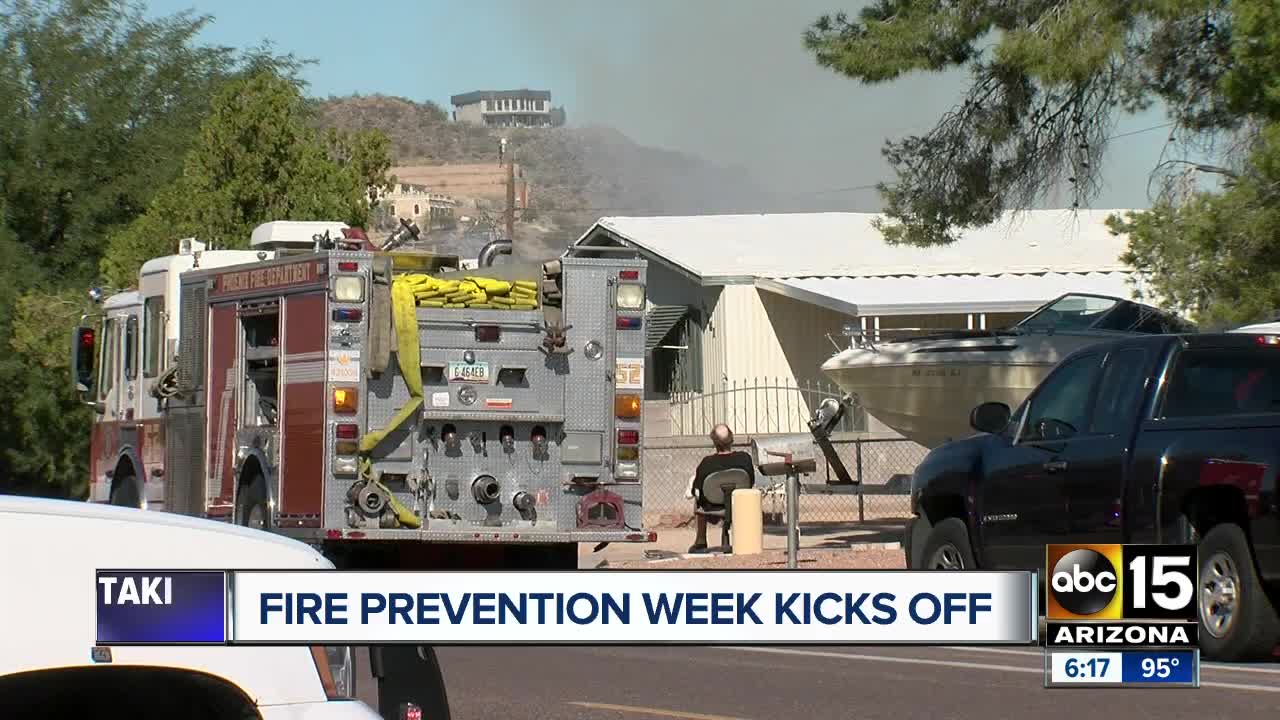 The Phoenix Fire Department will also be publishing safety tips on their social media platforms all Fire Prevention Week. 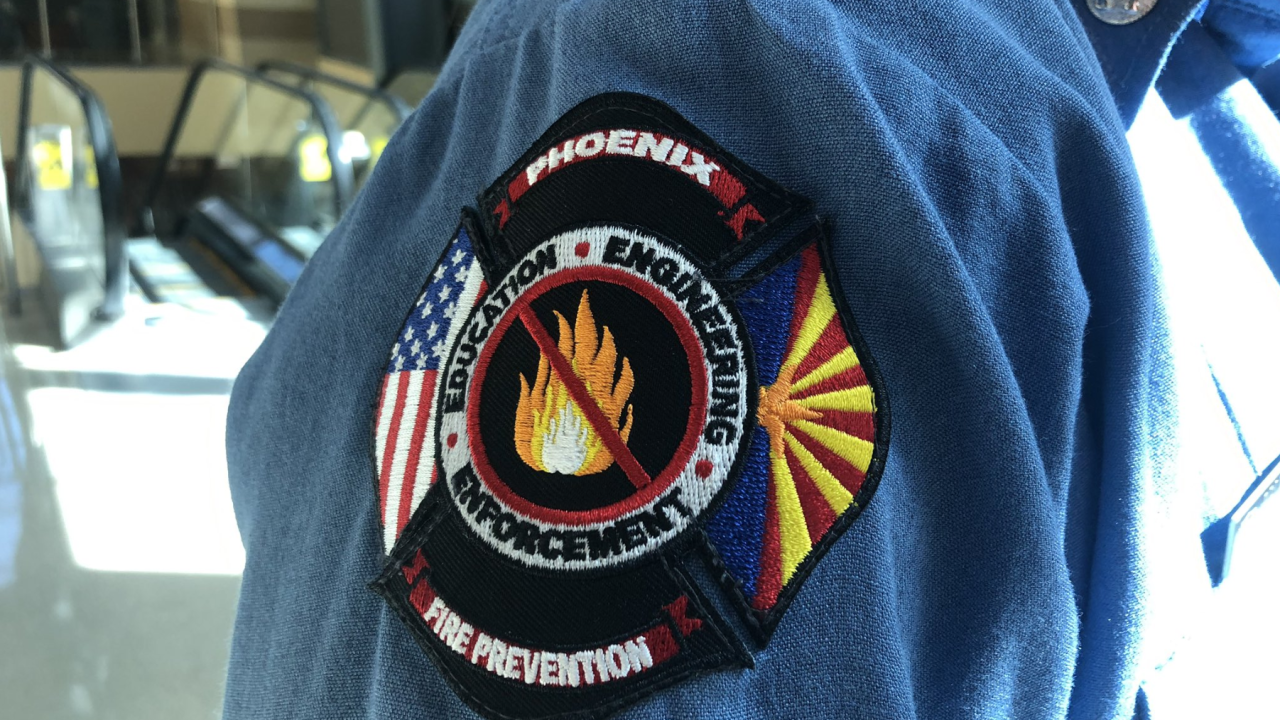 Phoenix Deputy Fire Marshal Brian Scholl took ABC15 on an inspection of the Phoenix Convention Center to show how prevention is key to safety.

The Phoenix Convention Center welcomes about one million people a year with over 900,000 square feet of meeting and exhibit space. The center features various shows and events often requiring a custom set of needs.

Inspectors frequently check fire department connections, sprinkler heads, and fire doors. Most importantly they make sure aisles and exits are clear in case of an emergency and actually use a formula to help them.

"We calculate how wide the aisle has to be for how many people we have in this hall and so as we're walking through we want to make sure we maintain that aisle all the way here and then to the exits," said Scholl as the convention center set up for a show this week.

The City of Phoenix actually employs a full-time fire inspector that is dedicated to just the convention center because of its size and nature.

Scholl says that a fire or emergency can happen anywhere - including your own home - and now is the time to check your smoke detector as your first line of defense.

"Way too many tragedies where the smoke alarms aren't working, someone's taken out the battery, something like that's when we have the tragedies," said Scholl.

Scholl also says that you should refresh your family with what to do in an emergency at your home and don't feel silly about practicing an evacuation plan at least twice a year.

"It's not silly cause when you have a fire and your whole family gets out, that's a success right there, so don't feel silly, practice it," said Scholl.

The Phoenix Fire Department will also be publishing safety tips on their social media platforms all Fire Prevention Week.