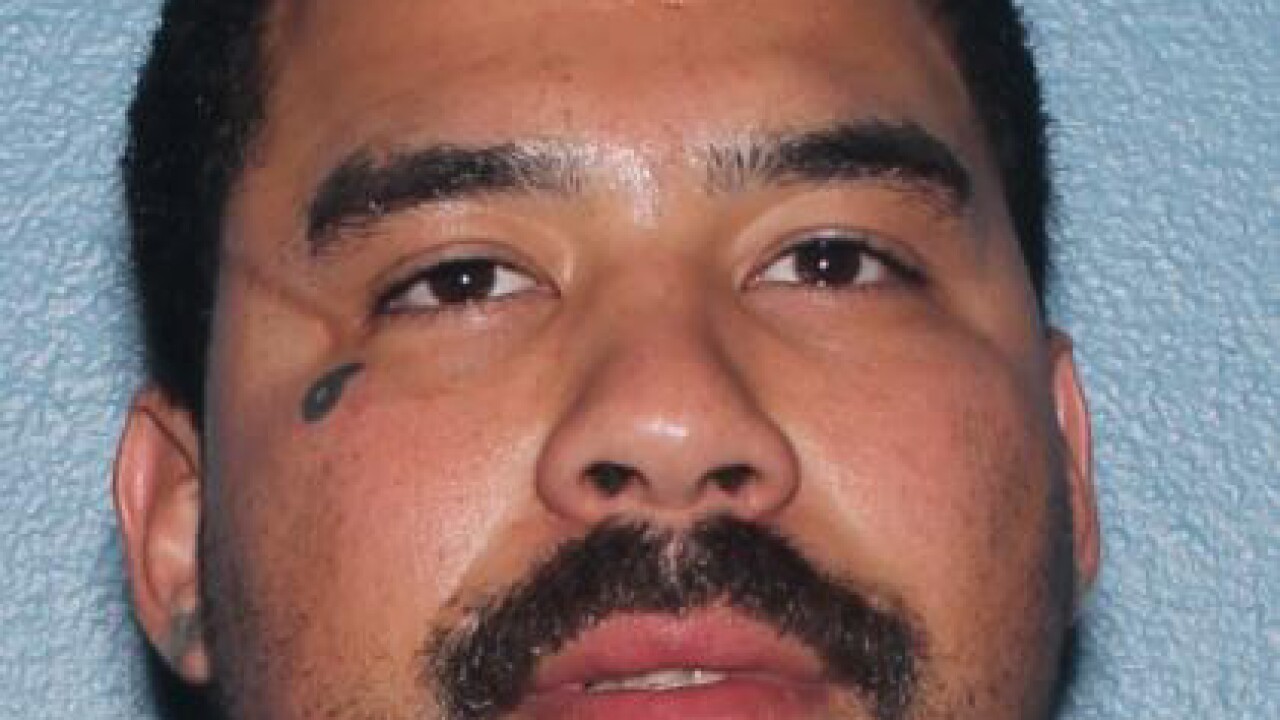 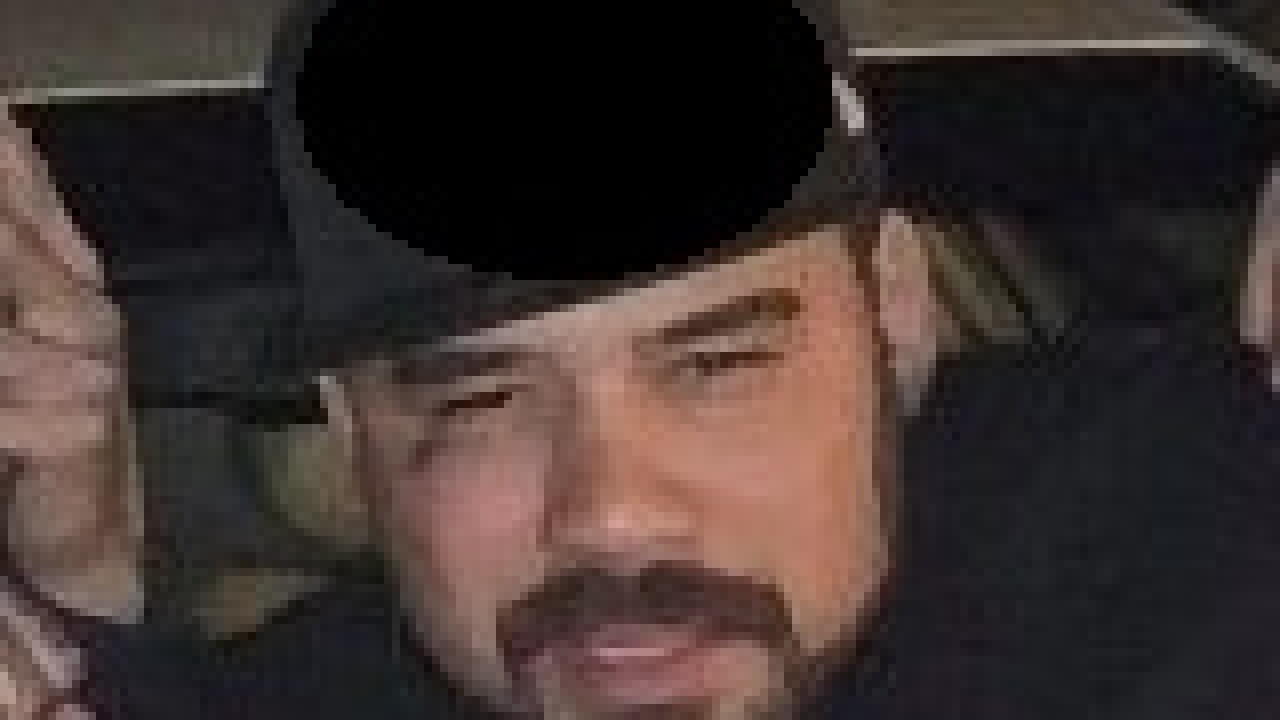 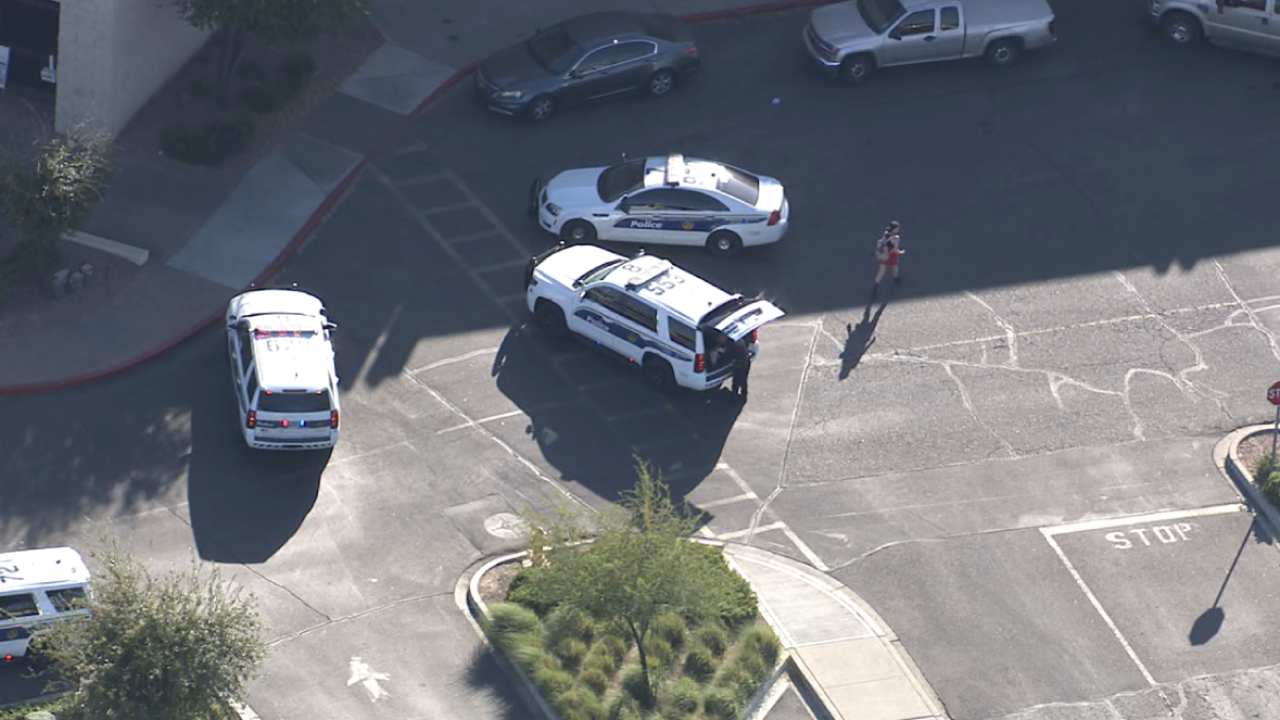 PHOENIX — Police have arrested the suspect in a deadly shooting of a 15-year-old boy at Desert Sky Mall on Tuesday.

Police were called to the scene near 75th Avenue and Thomas Road around 4 p.m. Tuesday for a shooting call in the mall area. Officers located one victim who had been shot.

The victim, identified as a 15-year-old Anthony Castillo, was taken to a nearby hospital in critical condition. On Thursday, officials confirmed that the teen had died.

Police say the incident started as a verbal argument between two groups of juveniles and young adults, which escalated into the shooting.

Hayes reportedly ran away immediately after the incident, officials said. He was taken into custody on Thursday after Silent Witness put out a wanted alert.