Police looking for driver of gas station hit and run 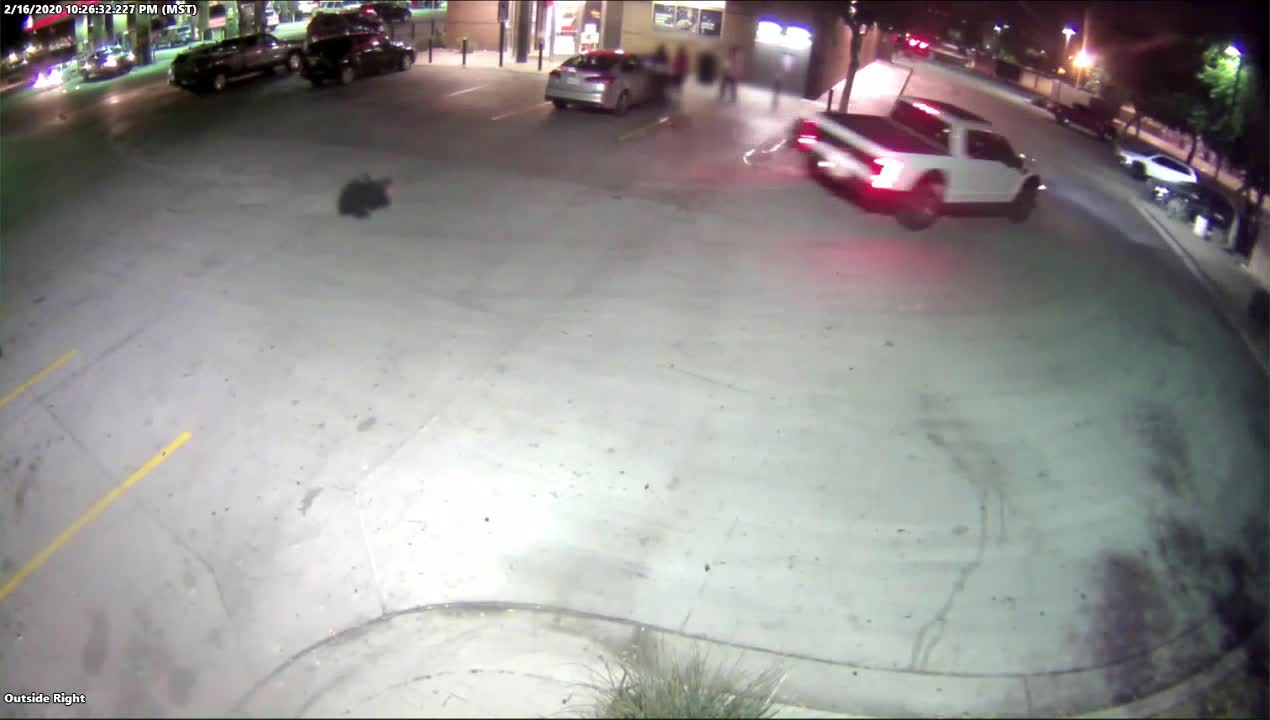 Peoria PD is searching for the driver of a white truck who ran over a man.

PHOENIX — Warning! This video may be considered graphic to some viewers.

The Phoenix Police Department is searching for a driver who ran over a man in front of a gas station and then took off.

Authorities say it happened February 16th at about 10:30 p.m., at the QuikTrip gas station near 27th and Peoria avenues.

Police say the suspect drove a white truck around the store and pulled up next to the victim's truck. The victim walked out of the store, into the parking lot and the suspect intentionally struck the victim with his vehicle, according to police.

Surveillance video shows the driver of the white truck roll over and drag the victim several feet with the truck.

The suspect is described as a 30-35 year old white man with red hair and a beard. He's driving a white and black 4 door Ford Raptor with a sunroof.

If you have any information or can help identify the driver call Phoenix police or 480-WITNESS to remain anonymous.