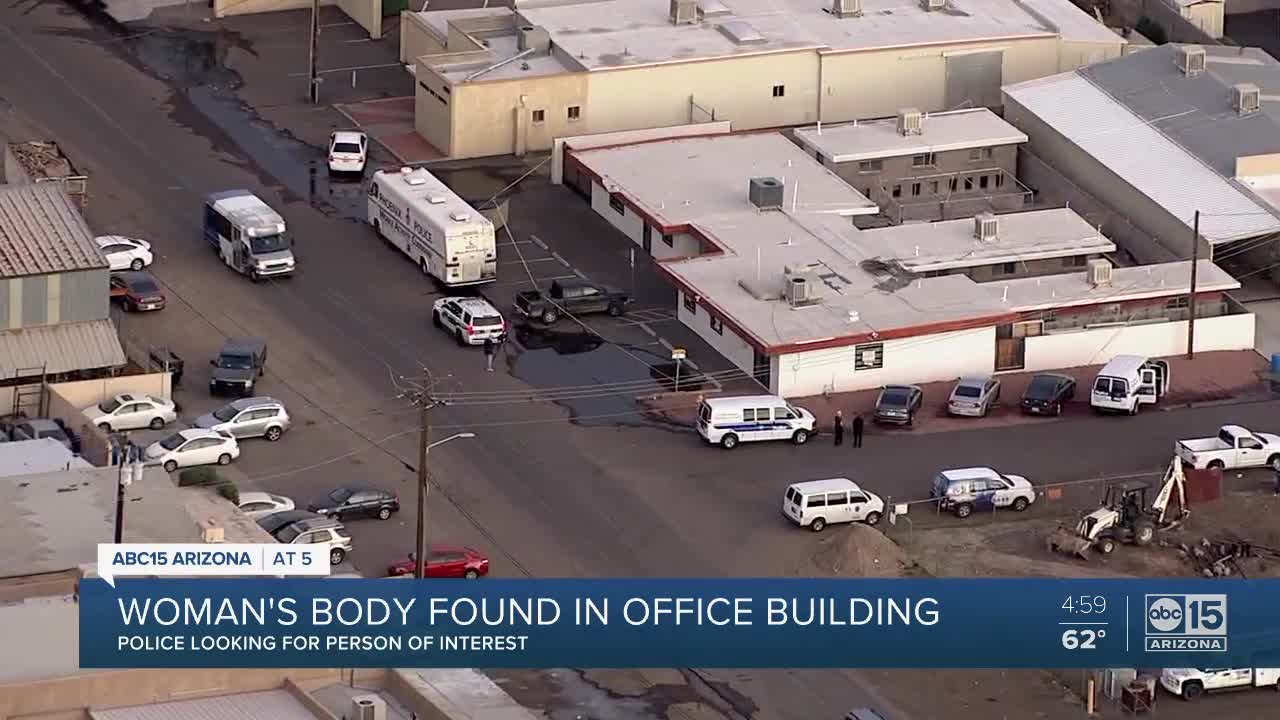 Police have identified a woman found dead inside an office building in Phoenix, several days after she went missing. 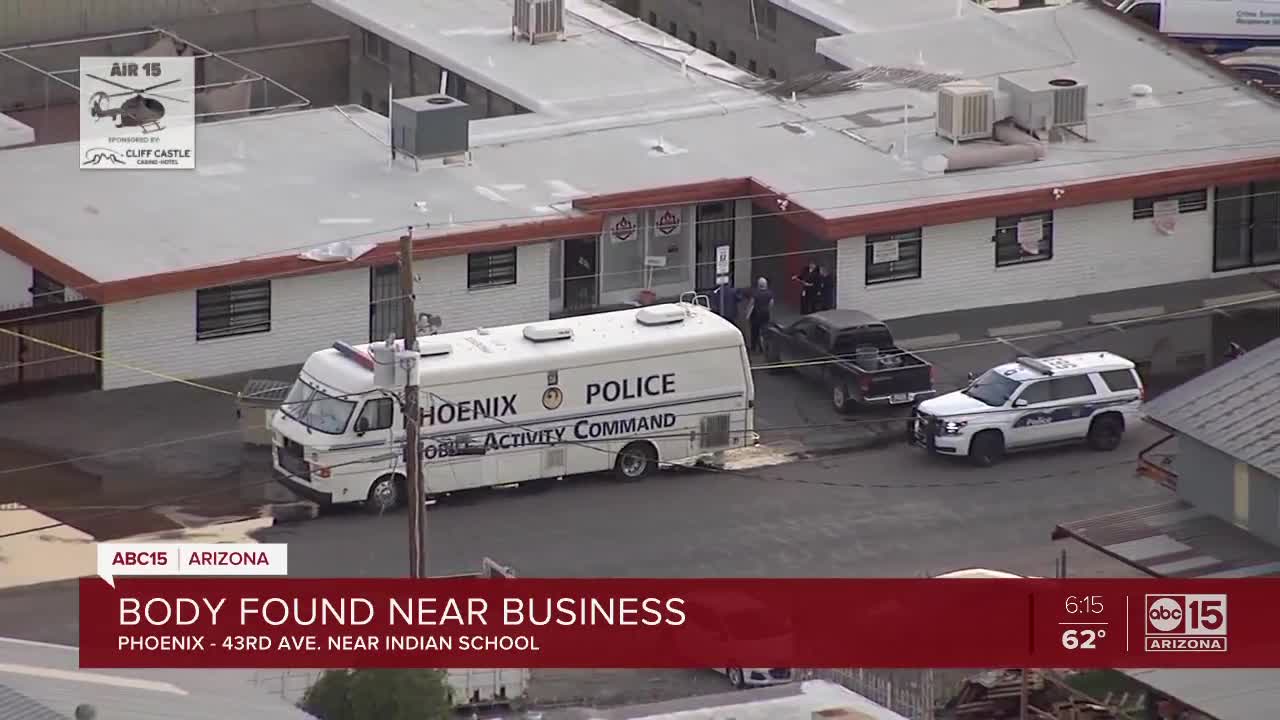 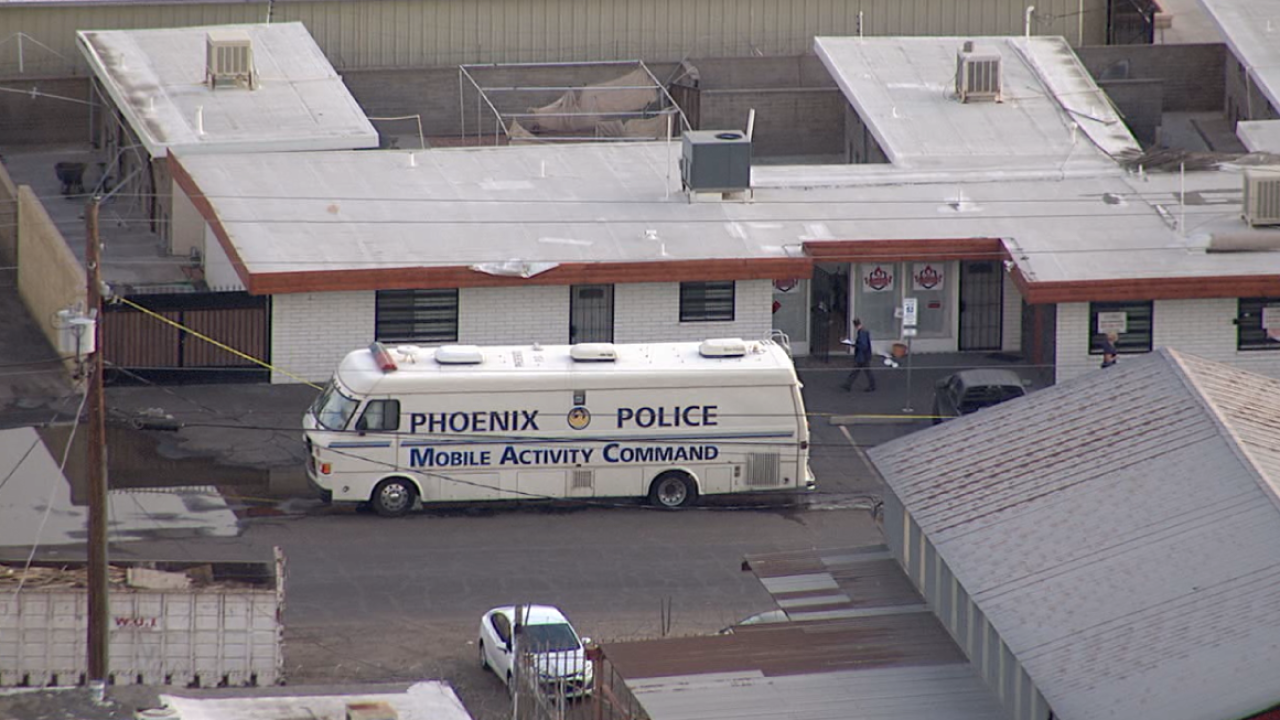 PHOENIX — Phoenix Police are conducting a homicide investigation at an industrial building near 43rd Avenue and Indian School Road after a dead body was found inside on Thursday, according to Phoenix police.

Police say a cleaning crew called them to the area after a "foul odor" was coming from one of the rooms in the building.

Police say officers responded and found the body of 18-year-old Jaelynn Alston inside.

According to police, the building is in an industrial area and the owners of the building where the body was found rent out rooms to tenants.

The room where the Alston's body was found is currently being leased to an adult male who police are calling a person of interest. The person of interest has not been located at this time, according to police.

Anyone with information regarding this incident is asked to call Phoenix police at 602-262-6151. Those who wish to remain anonymous can call Silent Witness at 480-WITNESS or 480-TESTIGO for Spanish speakers.