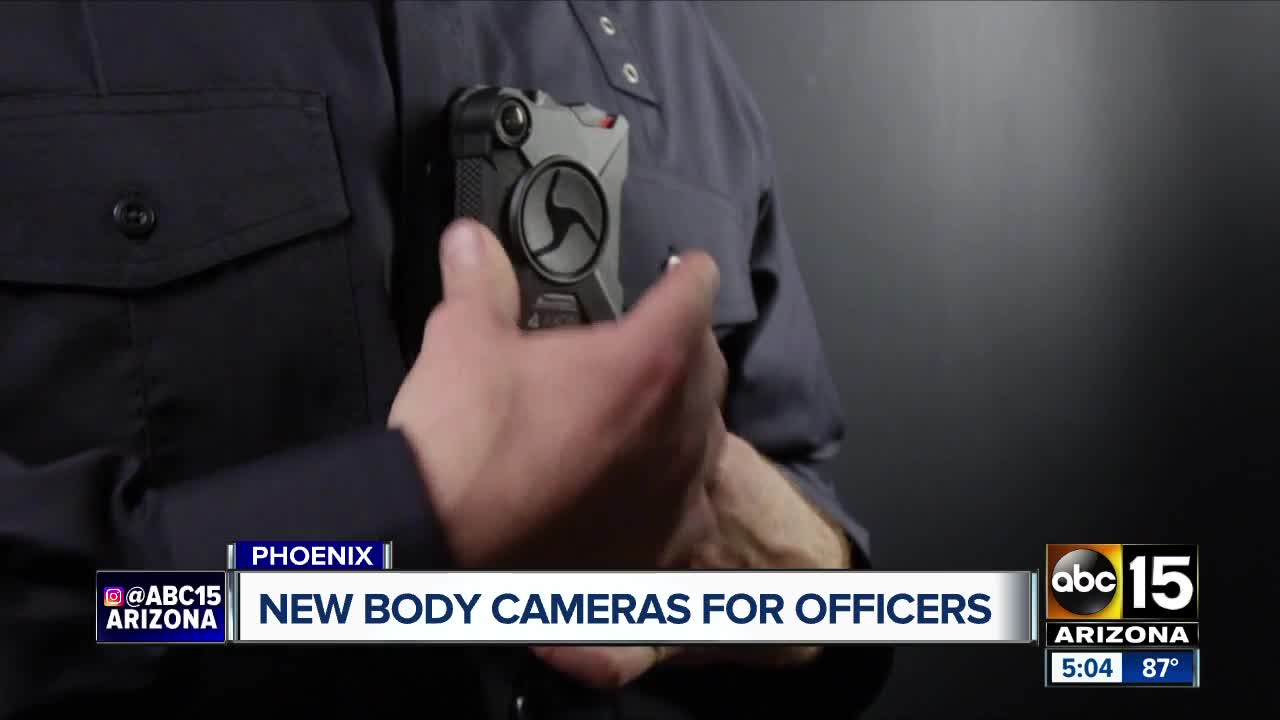 Patrol officers and supervisors at a precinct in the city's Maryvale neighborhood were the first to receive them. 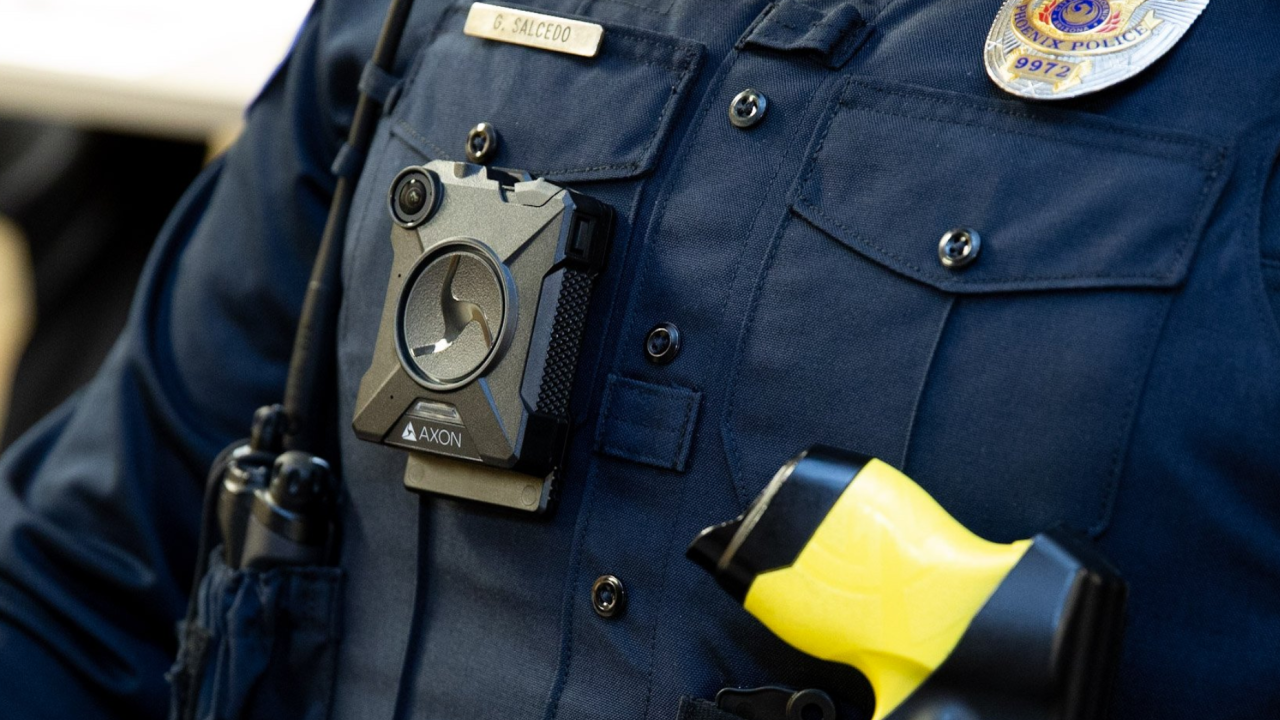 PHOENIX — The Phoenix Police Department is debuting its new system of body cameras for on-duty officers.

Today, the start of the new Axon Body Worn Camera Roll Out began in the Maryvale Estrella Mountain Precinct. Patrol officers and supervisors were the first to receive the new cameras. Over the next six months cameras will be assigned to all patrol officers in each precinct. pic.twitter.com/53NUe5PYwN

Patrol officers and supervisors at a precinct in the city's Maryvale neighborhood were the first to receive them.

The City Council in February approved a five-year $5.7 million contract with Scottsdale-based Axon Enterprise to provide for cameras for 2,000 officers and maintain video.

The city previously had a 2013 pilot program that provided the department with 300 cameras. Those will be replaced with the new ones.