Suspect wanted in deadly shooting near 26th Street and Shea 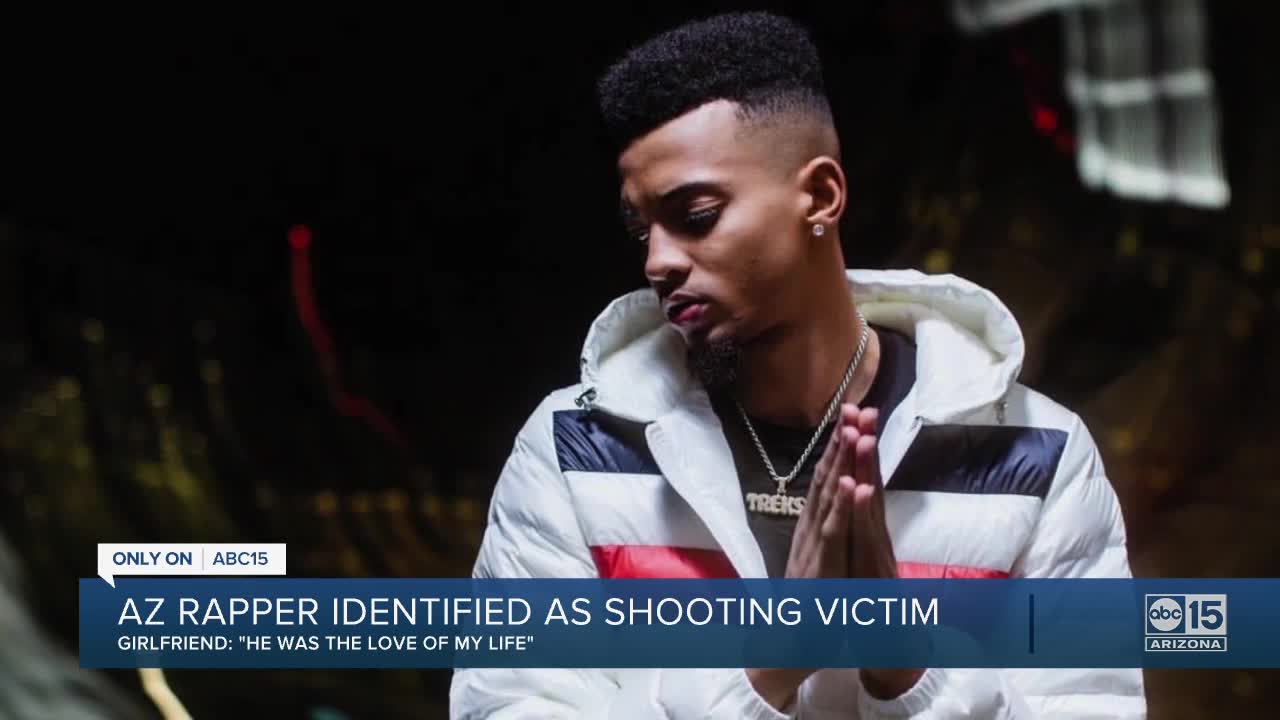 An aspiring rapper in Arizona has been identified as a deadly shooting victim. 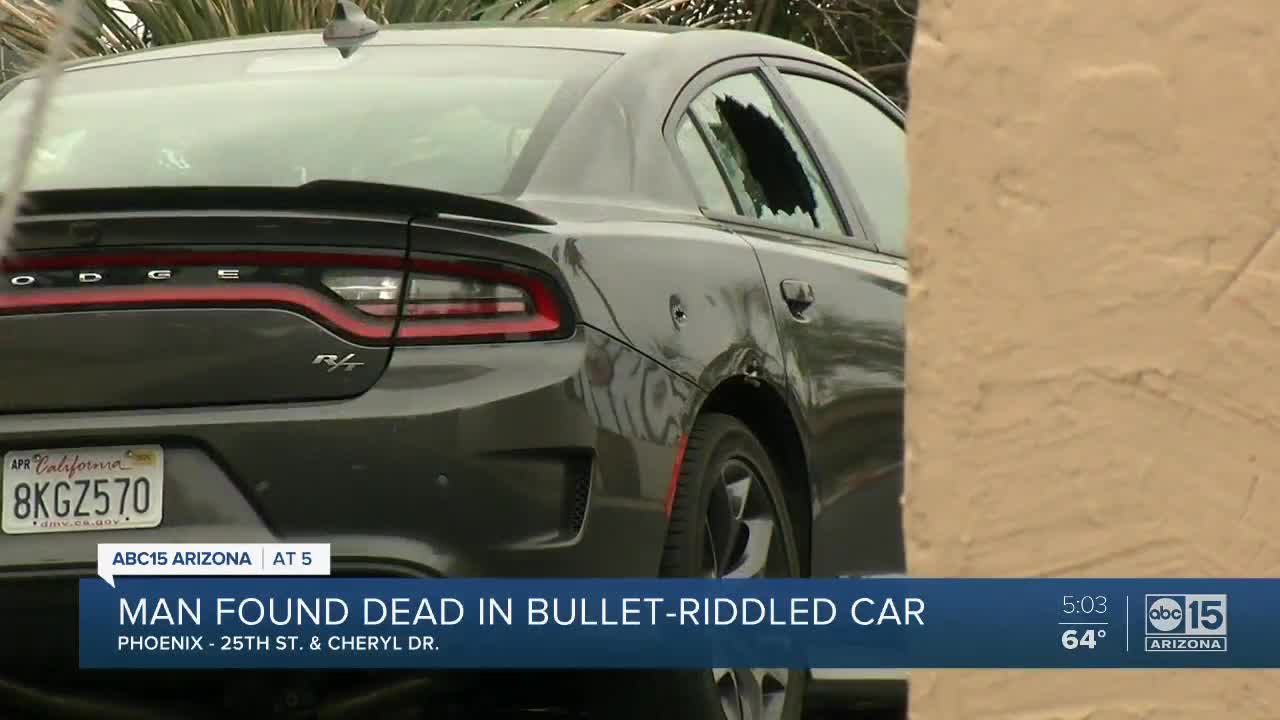 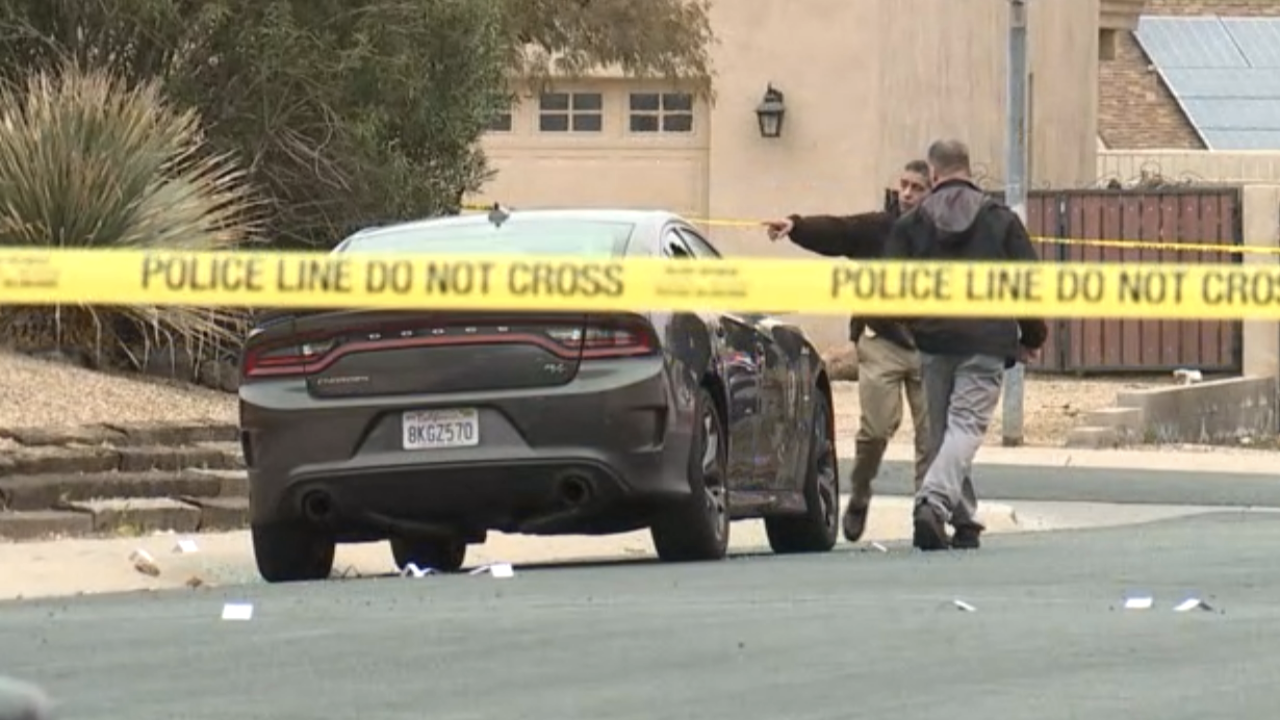 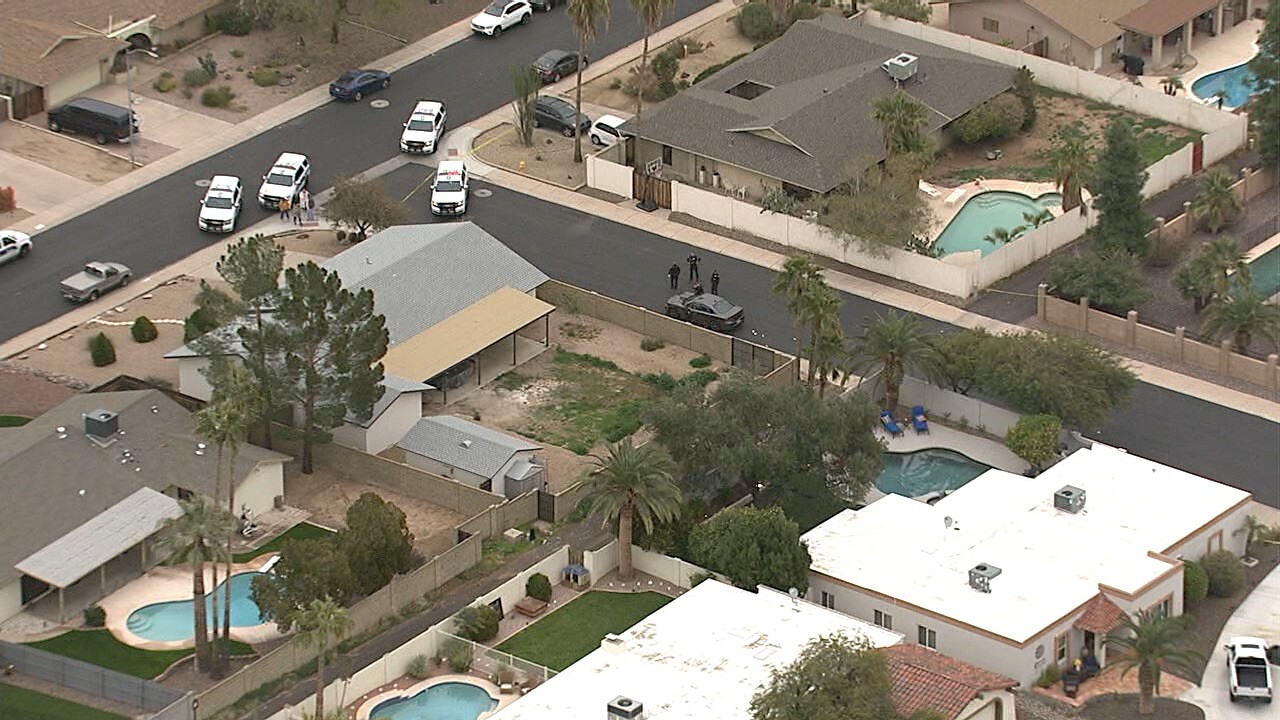 PHOENIX — Phoenix police are investigating a deadly shooting that occurred near 26th Street and Shea Boulevard on Thursday, Jan. 16 in north Phoenix.

Officers say the call for shots fired first came out around 5 a.m. Thursday morning but a shooting scene was not found.

Around 7:25 a.m. police found a male victim who was shot and killed inside a Grey Dodge Charger parked in the area. Police identified the victim as 21-year-old Lucious Treadwell.

Treadwell, known as Tre Koast on YouTube, was talented, creative and dedicated much of his time to his love of making hip-hop music.

Now, his murder leaves a community in deep sadness.

"Lucious was the love of my life, he was my best friend, my go-to," said Kennedy Bennett.

Bennett says she and Treadwell had been dating since 2018.

From the moment they met, she says he made her a better person.

"I was usually the one always starting arguments, picking at little things and he was that person in my life that would always let me know that it's not that big of a deal, don't sweat it," said Bennett.

And no matter what was happening in life, making music is where he felt most at home.

"Music was his motivation, being in the studio was like his safe haven almost," said Bennett.

No suspects have been identified and a motive remains unclear.

Police are considering this to be a homicide investigation.

Anyone with information regarding this investigation is asked to call Phoenix police at 602-262-6151. Those who wish to remain anonymous can call Silent Witness at 480-WITNESS or 480-TESTIGO for Spanish speakers.