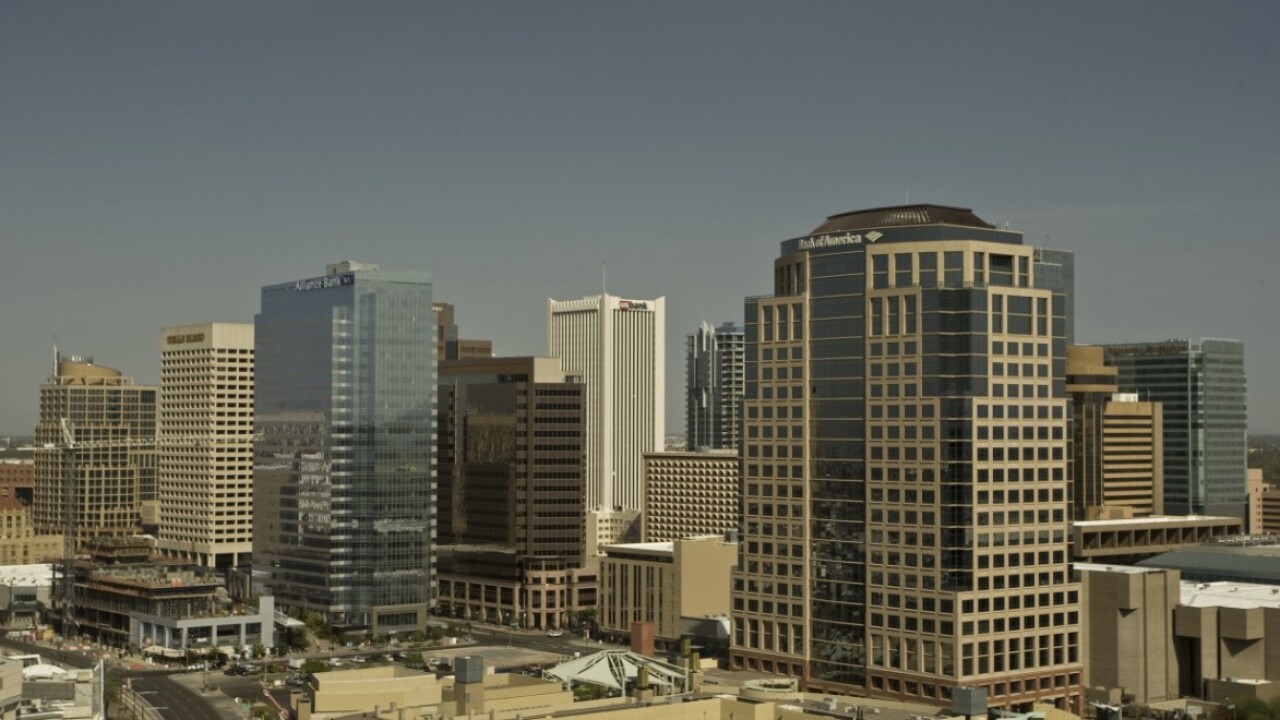 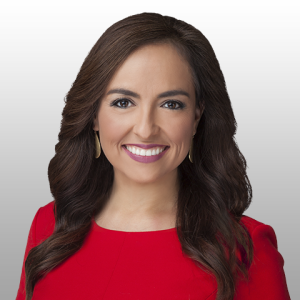 PHOENIX — Arizona’s drought is getting worse.

The latest drought update released Thursday by the United States Drought Monitor shows that a little more than 3 percent of the state is now experiencing an Exceptional Drought, which is the highest or worst level of drought.

The Exceptional Drought covers most of the Phoenix Metro Area.

The Extreme Drought area has also expanded to cover nearly 67 percent of the state.

The lack of monsoon rain is responsible for the expanding drought conditions across Arizona and the region.

Monsoon 2020 was the driest monsoon season on record for many spots in Arizona, including Flagstaff, the Grand Canyon, Show Low, Window Rock and Yuma.

Phoenix Sky Harbor only picked up an inch of rain which is well below the 2.71 season average, and most of that rain fell in a single night. With only two days of measurable rainfall in Phoenix, it will go down as the least active monsoon season on record.

The development of La Niña, which indicates cooler than average sea-surface temperatures along the equatorial Pacific Ocean could also affect how much winter rain and snow we see in Arizona.

Historically La Niña tends to bring drier than normal conditions across Arizona because the jet stream or storm track stays north of the region.