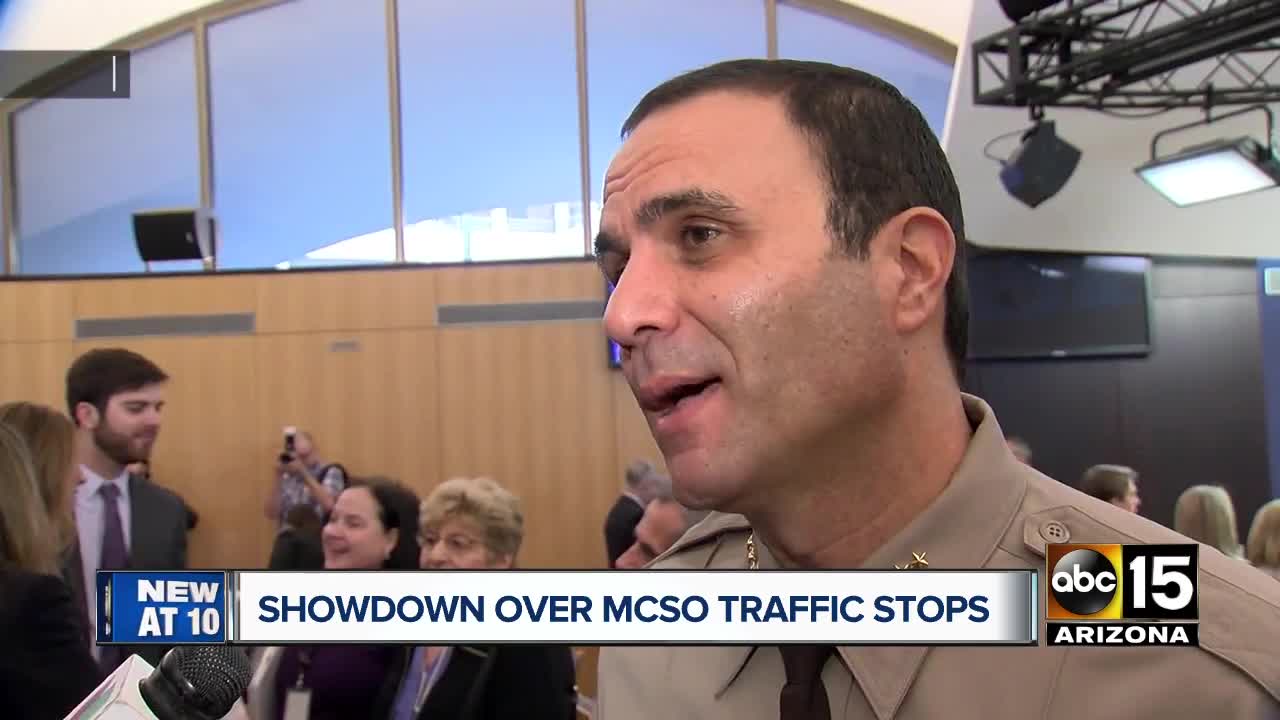 A Nov. 26 court hearing will examine a claim that Maricopa County Sheriff Paul Penzone isn't meaningfully complying with a requirement in a racial profiling case to engage community members in a bid to restore public confidence in the agency. 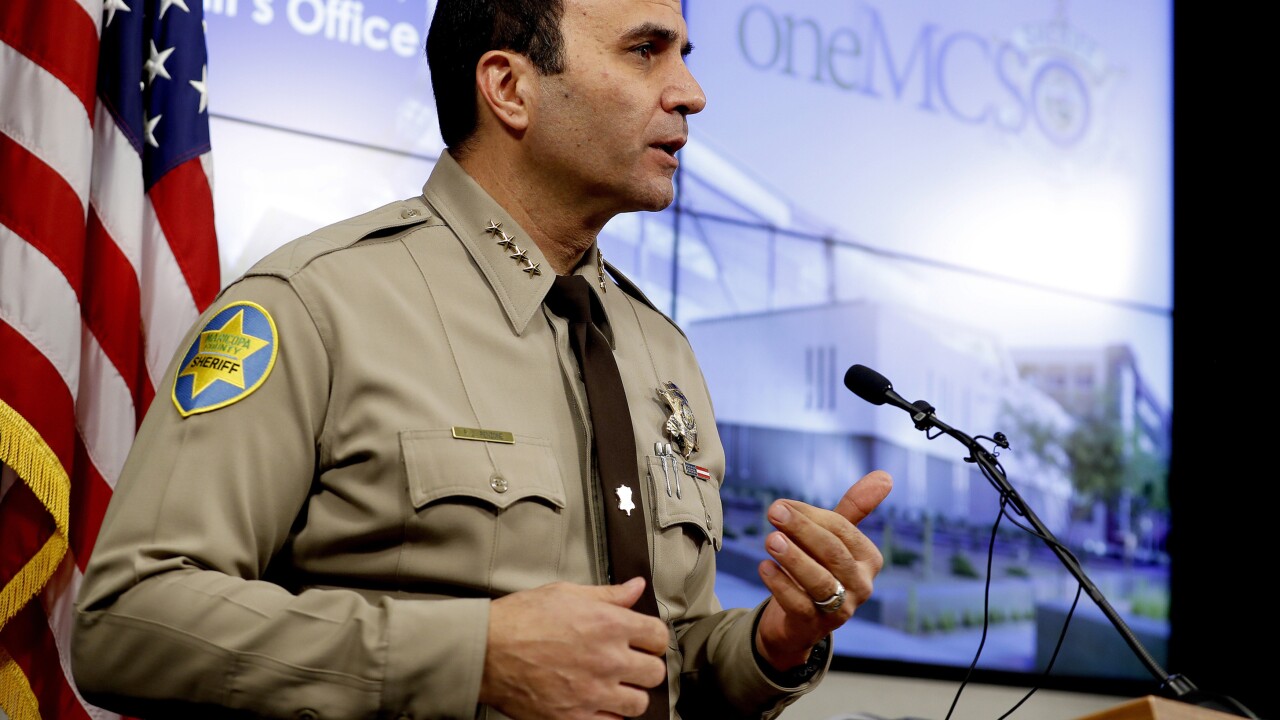 PHOENIX — A Nov. 26 court hearing will examine a claim that Maricopa County Sheriff Paul Penzone isn't meaningfully complying with a requirement in a racial profiling case to engage community members in a bid to restore public confidence in the agency.

The hearing also is expected to focus on an expert's characterization of the agency's latest traffic stop study, which concluded drivers who are Hispanic and black are often treated differently than other drivers.

The sheriff's office is required to participate in quarterly community meetings and produce an annual traffic stop study in response to a 2013 verdict that found sheriff's officers racially profiled Latinos in then-Sheriff Joe Arpaio's patrols that targeted immigrants.

Molly Brizgys, one of the lawyers pressing the case against the agency, took issue with Penzone's absence during a key portion of an Oct. 15 community meeting in the Maryvale neighborhood in Phoenix. Penzone was at the meeting but left before community members could pose questions to him.

While other sheriff's employees fielded the questions in Penzone's place, the sheriff didn't comply with a requirement to give 30 days of notice that a staff member would be speaking on his behalf at such meetings, Brizgys said in court records.

The sheriff's office declined to comment Friday on the complaint against Penzone.

This summer, the federal judge presiding over the case transferred control of the community meetings from Penzone to an official who monitors the agency on behalf of the court.

The change was made after the judge raised questions about how Penzone's office was conducting meetings, such as scheduling one gathering during a weekday morning, rather than holding it in the evenings when more people would be available. The agency later moved the start time to the evening.

It marked the second time in the profiling case that responsibility for the meetings was transferred to the court monitor.

Five years ago, the monitor took over that duty after the sheriff's office, under Arpaio's leadership, opposed having to hold the meetings. At the time, the agency was criticized for scheduling the meetings at times and locations where the public wasn't as likely to attend.

The traffic stop study discussed at the Oct. 15 meeting concluded that Hispanic and black drivers were more likely to be longer and result in arrests than stops involving other drivers, echoing conclusions from earlier studies.

The latest study, released in late September, examined more than 24,000 traffic stops over an 18-month period ending in December 2018.

During the meeting, a data scientist hired by the sheriff's office noted the racial disparities in its traffic stops, but said "the analysis was not able to uncover actual evidence of bias," according to a filing by Brizgys.

"This public statement was inconsistent with the actual data findings, and it appeared to plaintiffs to be an effort by defendant Penzone to minimize and obfuscate the findings of his own traffic stop study," Brizgys wrote.

The sheriff had said his office will continue to work to determine the cause of the disparate outcomes and how to confront racial bias in its patrol operations.