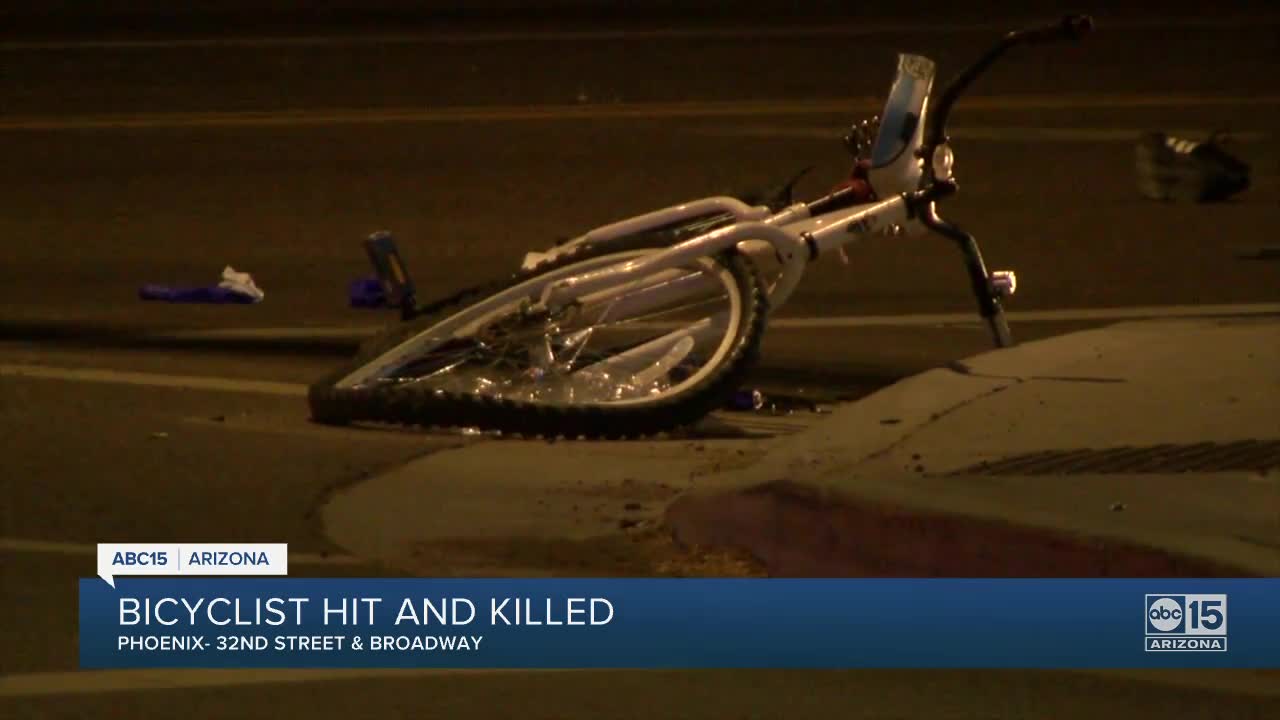 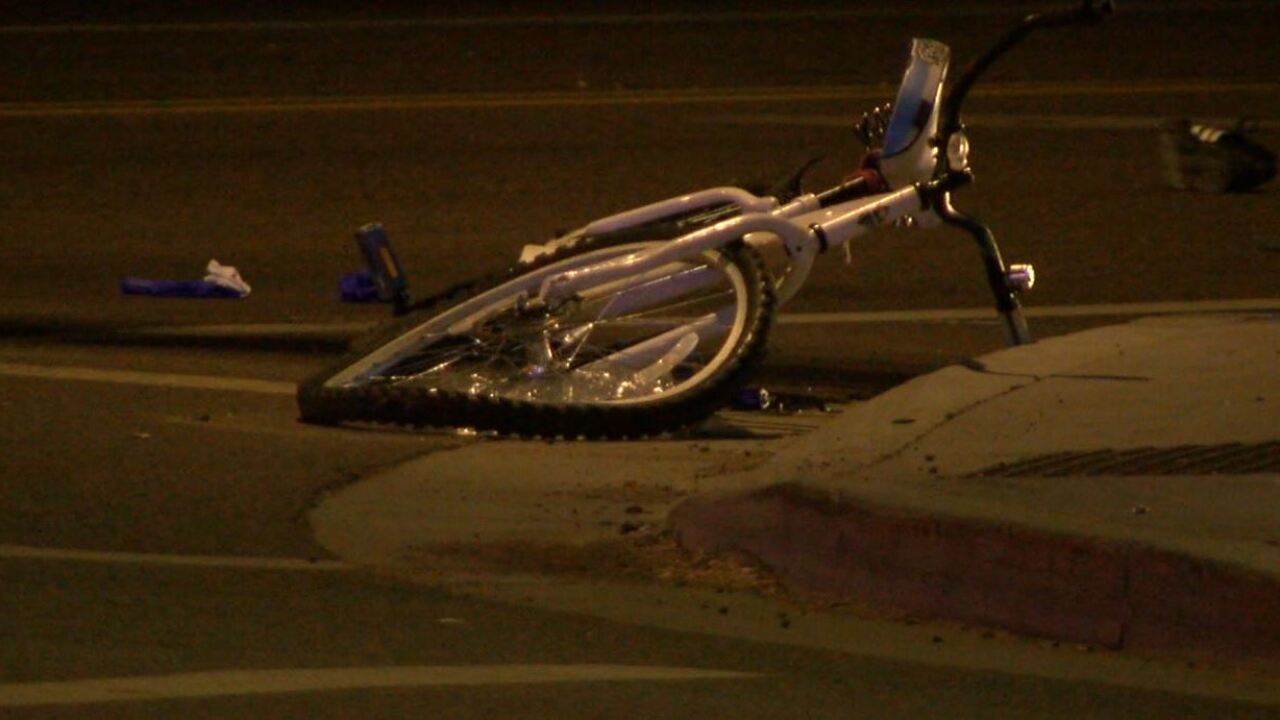 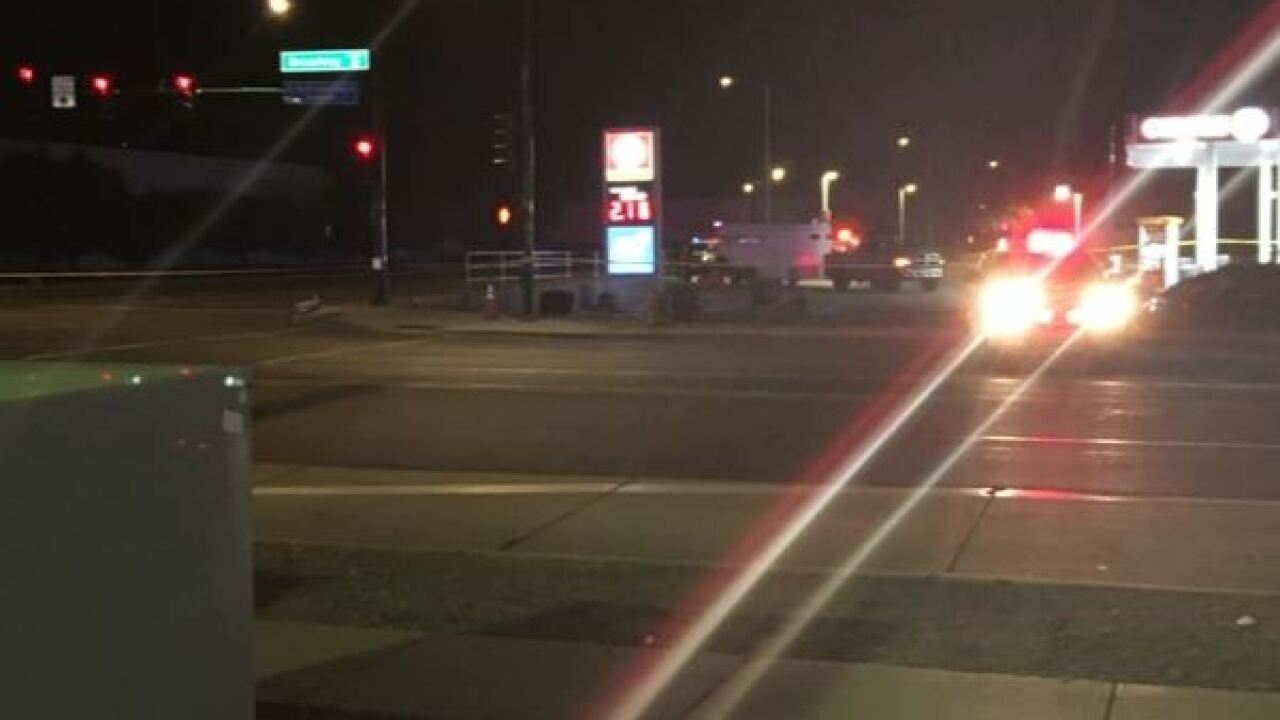 PHOENIX — Phoenix police say a bicyclist is dead after she was hit by a truck pulling a horse trailer Sunday night.

Officers say the woman, 35-year-old Nicole Hicks, was struck around 7 p.m. while riding in a crosswalk near 32nd Street and Broadway Road.

Hicks was then transported to a nearby hospital where she was later pronounced dead.

Officials say the driver remained on scene and impairment does not appear to be a factor.

Police say the driver failed to stop for a red light and was issued citations.

Nearby roads were restricted for several hours during the investigation.

32nd Street and Broadway Road will be restricted for several hours for a traffic investigation. Please seek alternate routes. pic.twitter.com/vqB6FzETsJ