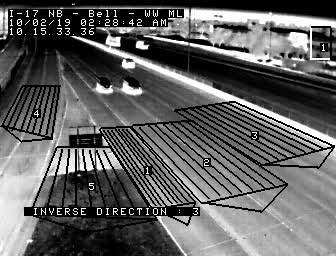 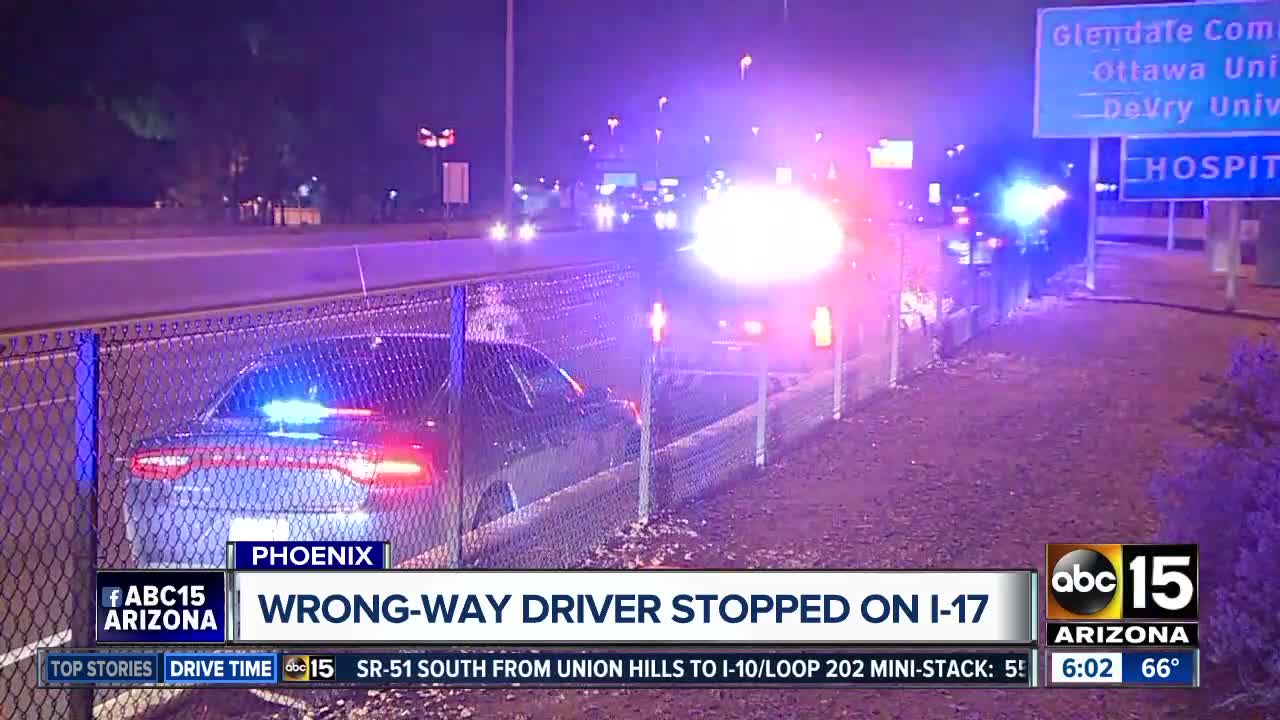 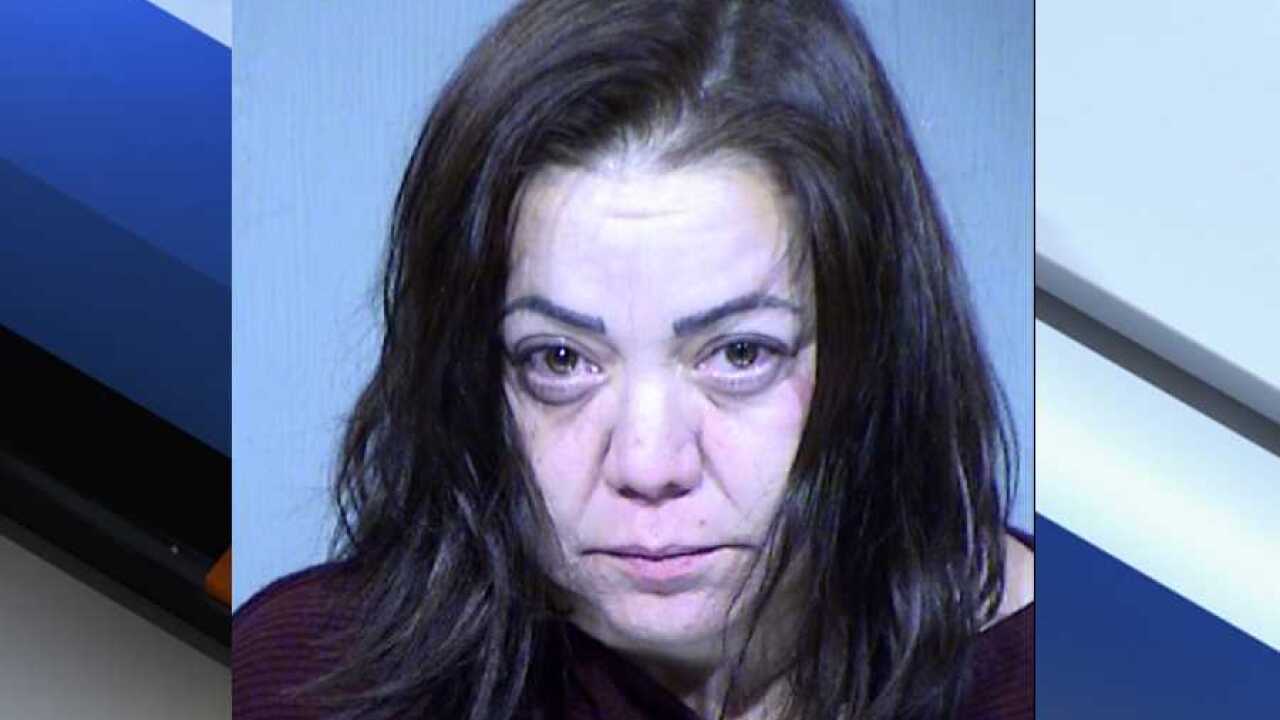 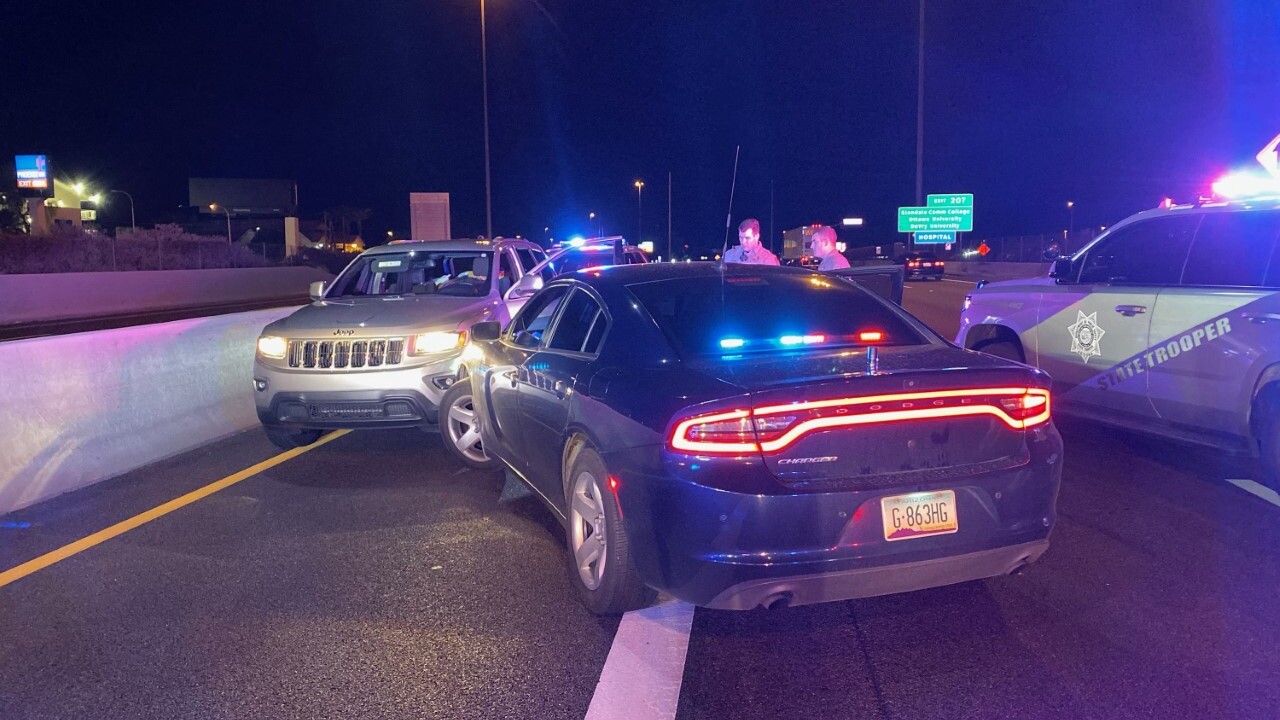 PHOENIX — A wrong-way driver was stopped on Interstate 17 early Wednesday morning thanks to troopers with the Arizona Department of Public Safety.

DPS says the Arizona Department of Transportation wrong-way detection system and multiple 911 calls alerted officials to a wrong-way driver on I-17 near Yorkshire around 2:30 a.m.

A Jeep was reportedly headed southbound in the northbound lanes of traffic at highway speed.

Troopers located the vehicle at I-17 and Northern Avenue and stopped the driver with vehicle intervention, causing minor damage to patrol vehicles.

The driver of the wrong-way vehicle, identified as 49-year-old Abril E. Marquez, is suspected of impairment.