Wrong-way driver involved in crash on I-17 near Dunlap Avenue in Phoenix, DPS says 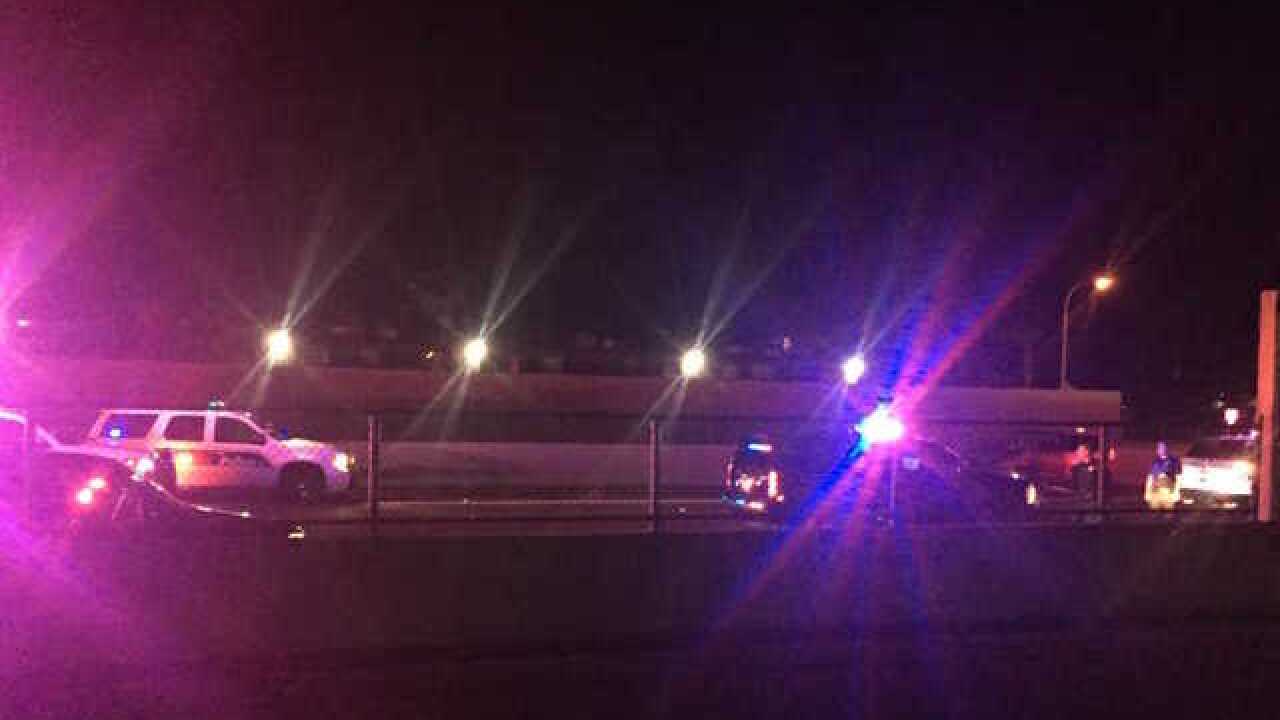 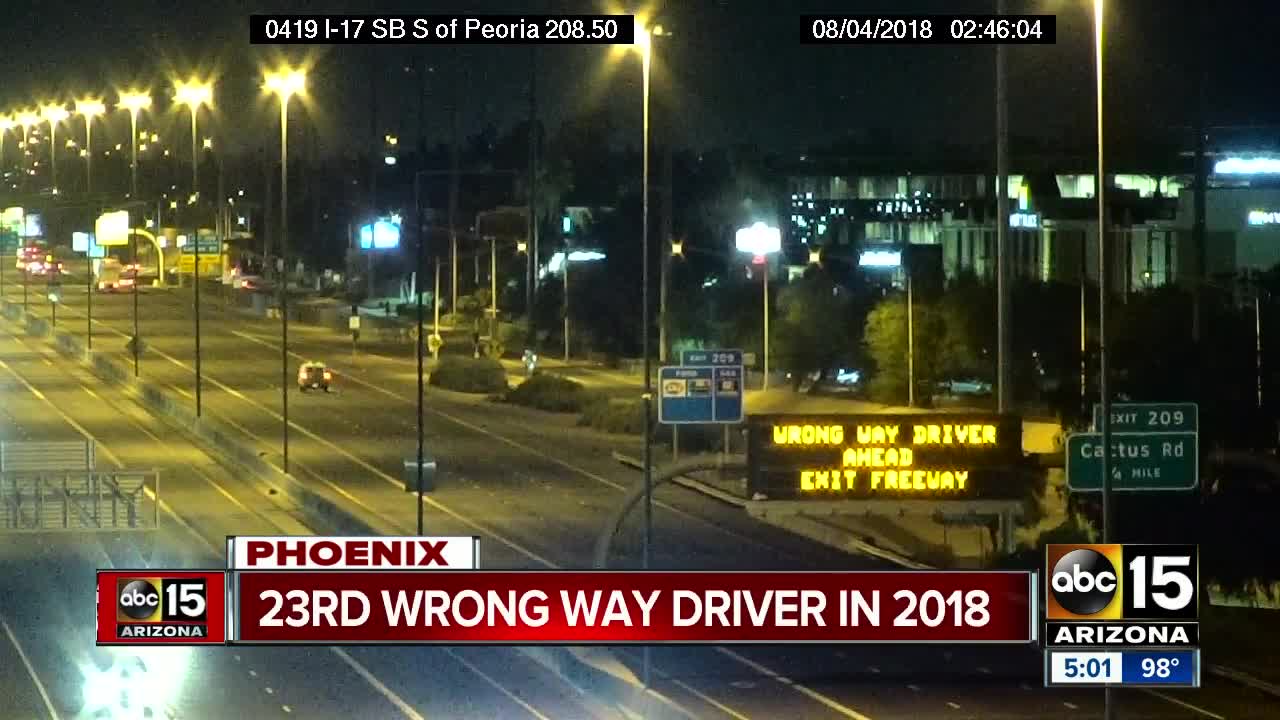 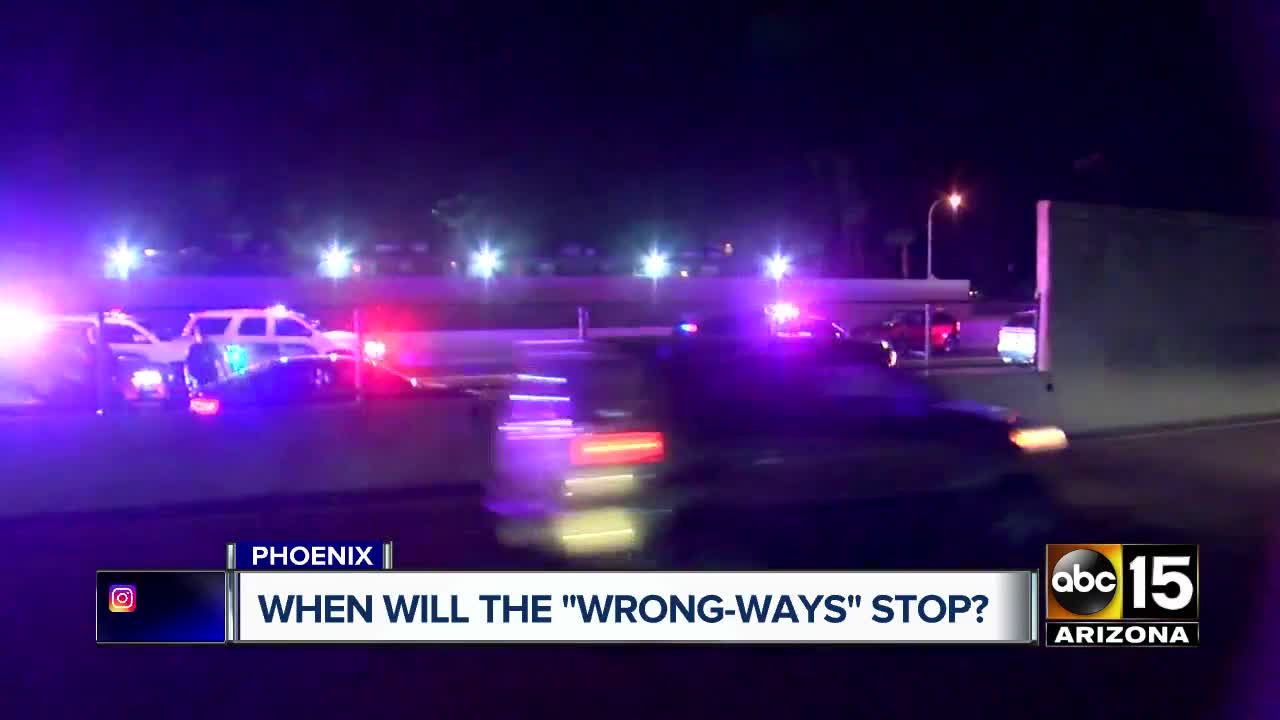 Authorities are investigating a crash involving a wrong way driver in Phoenix. The incident marks the 23rd wrong way crash on Valley roads this year.

Another wrong way crash. This time on I-17 northbound. Just south of Dunlap. No Word on possible injuries or fatalities. #operationsaferoads #abc15 #wrongway #BreakingNews pic.twitter.com/IgVa03Fjdu

According to a DPS spokesperson, a vehicle was heading in the wrong direction when it was involved in a collision.

CLOSED: I-17 northbound from Northern to Dunlap because of a crash. The frontage road is open, but expect delays. #PhxTraffic pic.twitter.com/eWittqO45p

Kali Williams, who was almost struck by the wrong-way driver herself, was one of the first on the scene to help the crash victims.

“I just saw headlights coming at me and immediately slowed down, got over another lane and then I saw the crash,” Williams said."Next thing you know, there's crashing, and it's loud, and it was it was just bizarre... I screeched on my brakes, my car got shattered with debris, and I just immediately ran out into the street and was checking on everyone else.”

Williams said she had heard of wrong-way drivers but had never experienced one before.

Wrong-Way Fatalities
Infogram
Copyright 2018 Scripps Media, Inc. All rights reserved. This material may not be published, broadcast, rewritten, or redistributed.