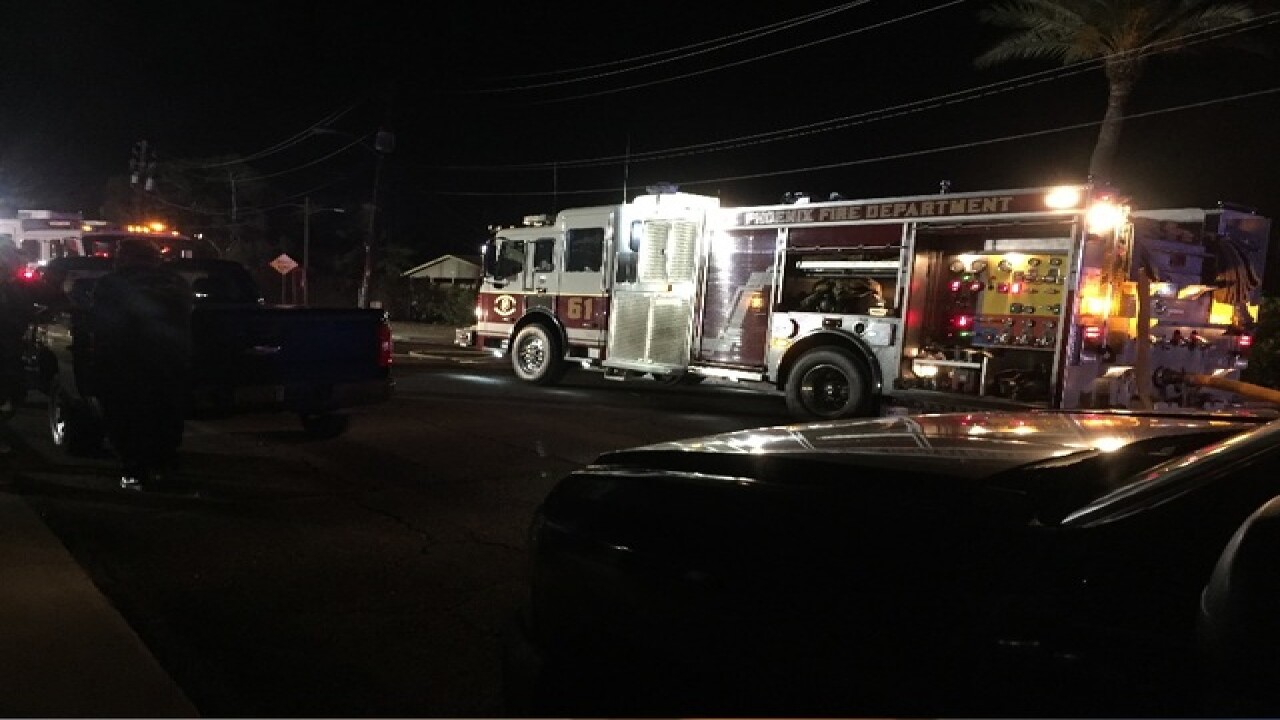 The Phoenix Fire Department says a homeowner is missing four pets after a duplex apartment fire in Phoenix overnight.

The fire started around 3 a.m. Sunday morning near 12th Street and Clarendon Avenue.

The homeowner was able to escape without injury, but a woman found nearby was treated for breathing issues and was taken to the hospital in critical condition. It’s unclear if that woman in her 50’s was directly affected by that house fire or if it was a separate incident.

Fire officials say the homeowner was able to escape with at least one pet, but is missing three cats and a dog.

Fire crews were able to keep the fire from spreading from the first home to the neighbor’s unit and were able to save 90 percent of the building.